What Is an Equinox? 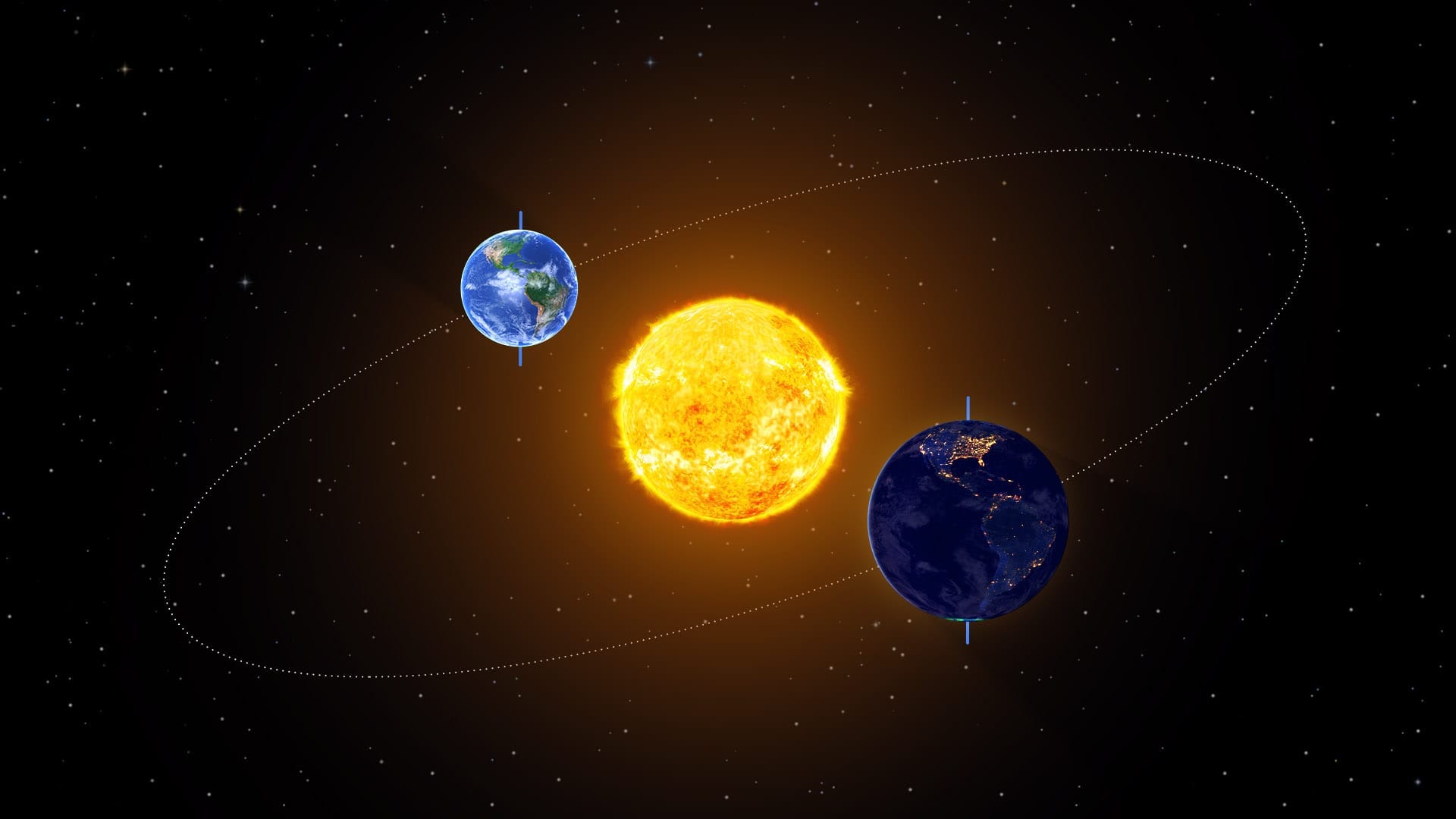 What does the term “equinox” imply? How often do equinoxes happen? Can you balance an egg on its end at an equinox? In this article, we’ll tell you everything you need to know about equinoxes.

What happens during an equinox?

As you probably know, our planet’s axis of rotation is tilted at 23.5 degrees. This means that the Earth’s Northern and Southern Hemispheres receive unequal amounts of sunlight during most of the year. This axial tilt is the reason we have seasons.

However, two times a year – in March and September – the Earth is positioned so that neither of its hemispheres is inclined towards or away from the Sun. At these instants of time, the Sun is directly above the equator, and both hemispheres receive nearly equal amounts of sunlight. This astronomical event is called an equinox (from the Latin word “aequinoctium”, which means “equal night”). The equinoxes mark the transition from winter to spring and from summer to fall.

What is special about the equinox?

At an equinox, people on the Earth experience an almost equal duration of daylight and nighttime – about twelve hours. Why not exactly twelve hours? Theoretically, when the Earth isn’t inclined relative to the Sun, day and night should be equal in length. However, our planet has an atmosphere that refracts light like a prism. When you’re looking at the setting Sun near the horizon, its actual position is about 1.5 degrees lower than appears to the eye. Atmospheric refraction delays the sunset, which results in more daylight than nighttime on the day of an equinox. At temperate latitudes, this difference equals about eight minutes.

Another interesting phenomenon that occurs at an equinox is the Sun rising due east and setting due west. It’s true for any place on the Earth except for the North and South Poles, where there is no east or west. Here’s why it happens.

What are the dates of the equinoxes?

Equinoxes occur twice a year. The March equinox can occur at any time between March 19 and 21; the September equinox can happen between September 21 and 24. Depending on the season, an equinox is called either the spring (or vernal) one or the fall (or autumnal) one. Note that equinoxes – as well as the seasons – are reversed in the Southern Hemisphere compared to the Northern Hemisphere.

Does spring start on March 1 or on the equinox?

The answer depends on your definition of “spring”. According to the meteorological definition, the first day of spring in the Northern Hemisphere is March 1. Astronomically speaking, spring starts on the vernal equinox, which is around March 20. The same is true for fall – meteorological fall in the Northern Hemisphere starts on September 1, while astronomical fall begins on the autumnal equinox, which is around September 23.

Is an equinox the same day everywhere?

In any given year, an equinox happens at the same time all around the globe. However, for people in different time zones, it can happen on different days.

Are day and night equal at the equinox?

They are almost equal, but there’s slightly more daylight than nighttime on the day of an equinox. The reason is the atmospheric refraction of sunlight.

Can you balance an egg during the spring equinox?

The short answer is: yes, but it has nothing to do with the equinox. According to a popular myth, on the spring equinox, you can stand an egg on its end due to some gravitational balance between the Earth and the Sun. In reality, there is no gravitational change happening during an equinox that would help an egg balance. And there’s no need for it: you can try this egg-balancing trick any random day of the year. All you need to succeed is a bit of patience.

We hope you’ve learned something new about equinoxes from our article. If you have questions, please feel free to ask them on our social media. If you want to test your astronomical knowledge, take our quiz about equinoxes and solstices! 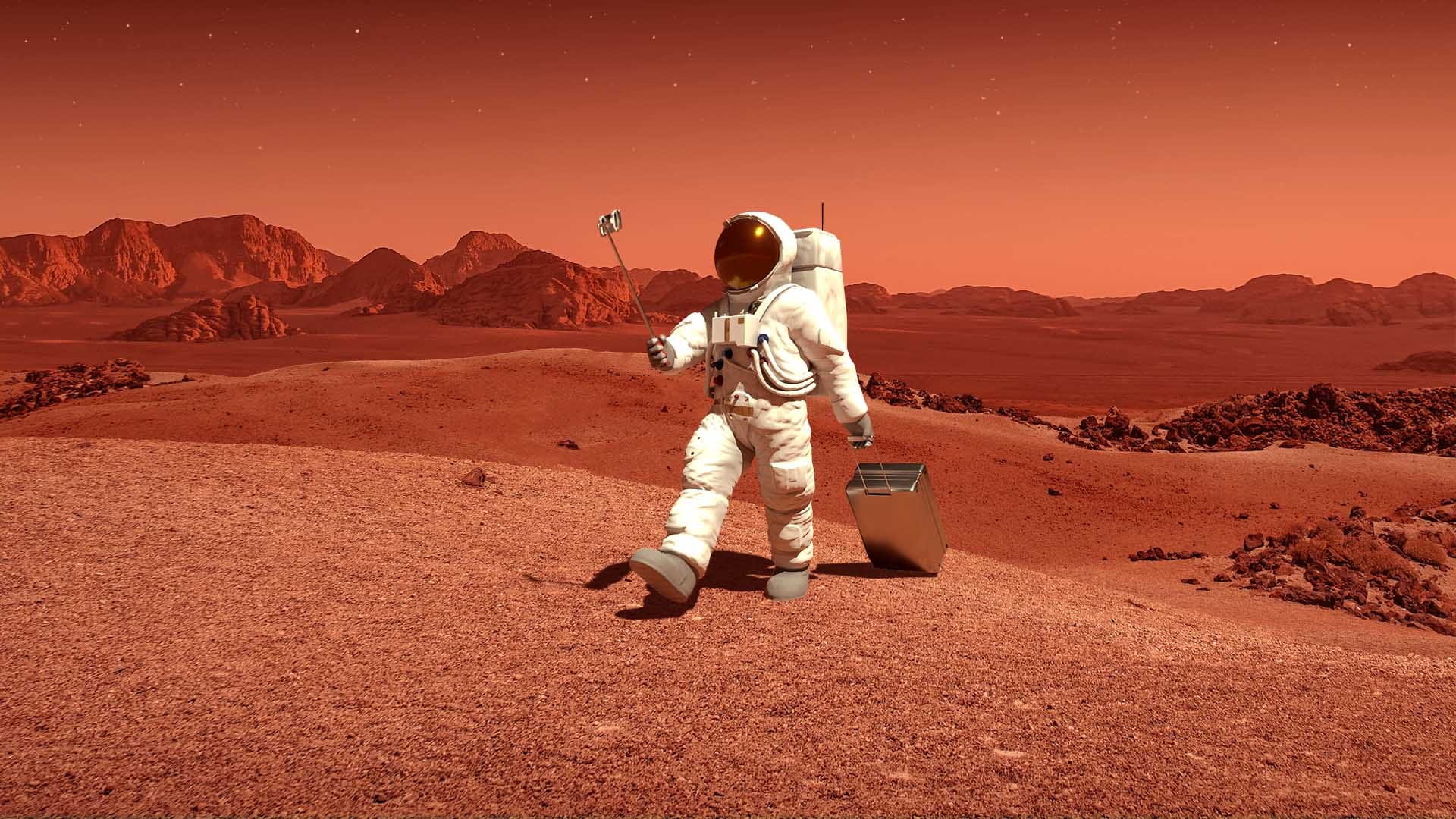