We are a mobile app development company that creates awesome high-quality digital products. We’re best known for our stargazing and astronomical apps, such as Star Walk, Solar Walk, and more. There are more than 20 million users in our applications: amateur astronomers and newcomers, students and professors, stargazers and photographers, kids and adults, residents from different latitudes. Vito Technology has a number of awards, including the Apple Design Awards 2010, Best of 2017 from both App Store and Google Play, and others.

Our company consists of two departments: Research & Development Department and Marketing Department with 30 employees in total. People in the team have a passion for astronomy and use their knowledge to create apps for sky & space exploration.

Vito Technology presented the first Star Walk for iOS users in November 2008 — almost a year after the first iPhone was released. The idea of developing such an app was in the company since 2001; however, only the sensors implemented in the iPhone helped to realize it.

In 2014, Star Walk was released for Android, and shortly after, an update from the original Star Walk - Star Walk 2 - was premiered. The new version received breathtaking visuals, smoother, better control, more content, and 3D models of celestial bodies.

Vito Technology continues to improve the Star Walk apps. Over a decade of existence, Star Walk became a recognizable brand with more than 20 million users worldwide. In 2021, the company presented a brand-new Sky Tonight app to delight both astronomy newcomers and experienced stargazers. 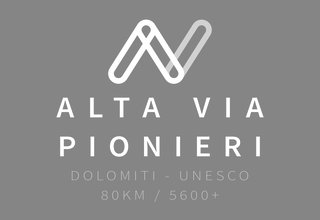