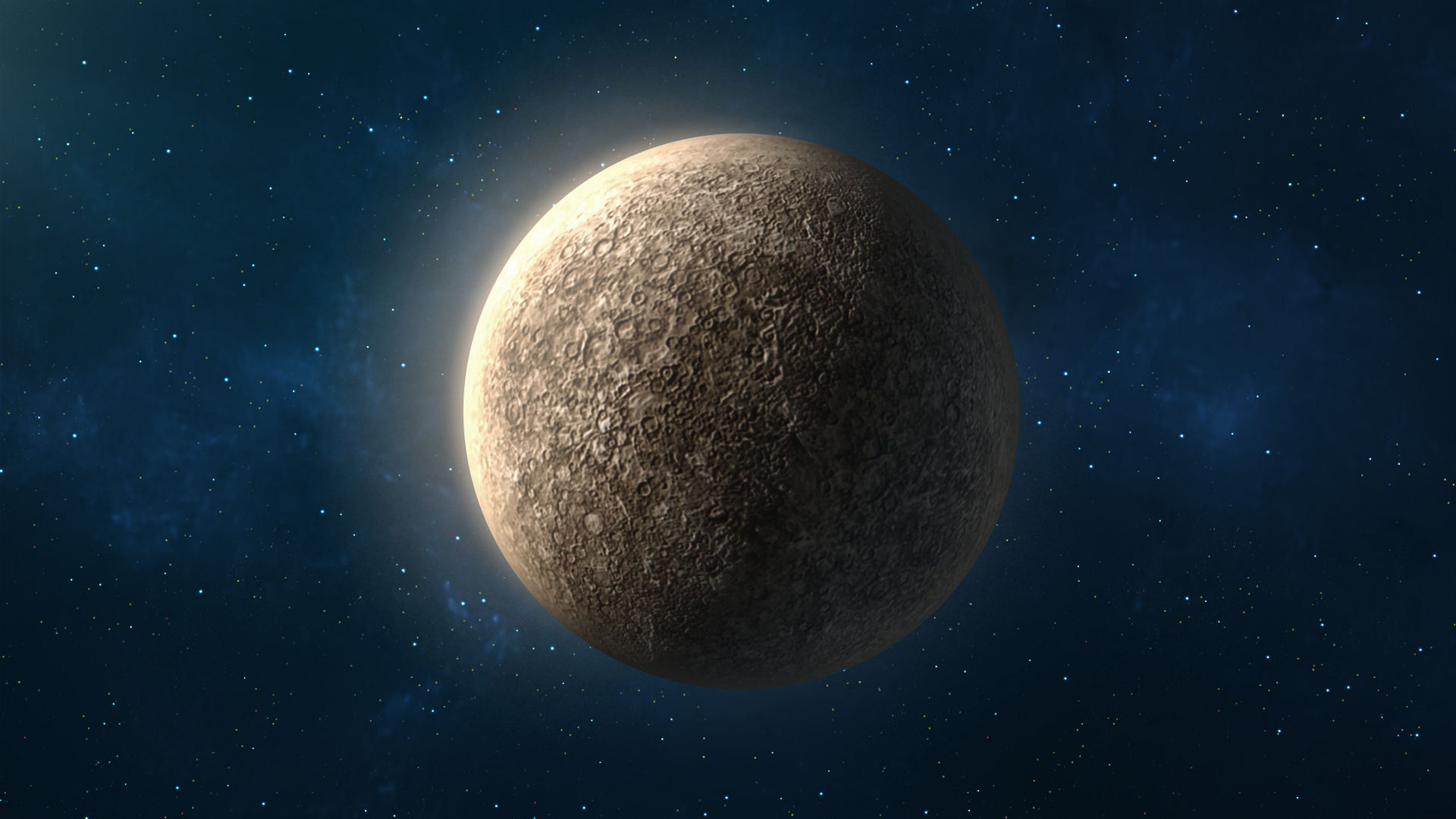 The innermost planet of the Solar system Mercury is very nicely positioned for viewing now. It’s low in the east-southeastern pre-dawn sky all week. The planet will climb higher and be easier to spot every morning until Thursday.

On Thursday, November 28, Mercury will officially reach its widest separation of the Sun for the current morning appearance. The planet will be separated from the sun by 20 degrees. The best morning to see Mercury will come on November 28, but several mornings after this day will be almost as good to view the planet in the predawn sky.

In astronomy, a planet's elongation is the angular separation between the Sun and the planet, with Earth as the reference point. Mercury is the smallest and innermost planet in the Solar System whose orbit lies closer to the Sun than the Earth's. This means that it always appears close to the Sun and is difficult to observe much of the time. The only time when the planet Mercury is well placed for observation comes a few days each time it reaches greatest elongation - greatest separation from the Sun.

The best viewing time for Mercury will be before 7 am local time. It will be shining brightly at magnitude -0.6. Viewed in a telescope, the planet will exhibit a waxing 62% illuminated disk. This latest morning apparition for Mercury is the best one for Northern Hemisphere observers in 2019, but a poor one for Southern Hemisphere viewers.

With the Star Walk 2 app you can identify the position of Mercury and other celestial objects in the sky above you.