Three Missions to Mars Are Set to Arrive in February! 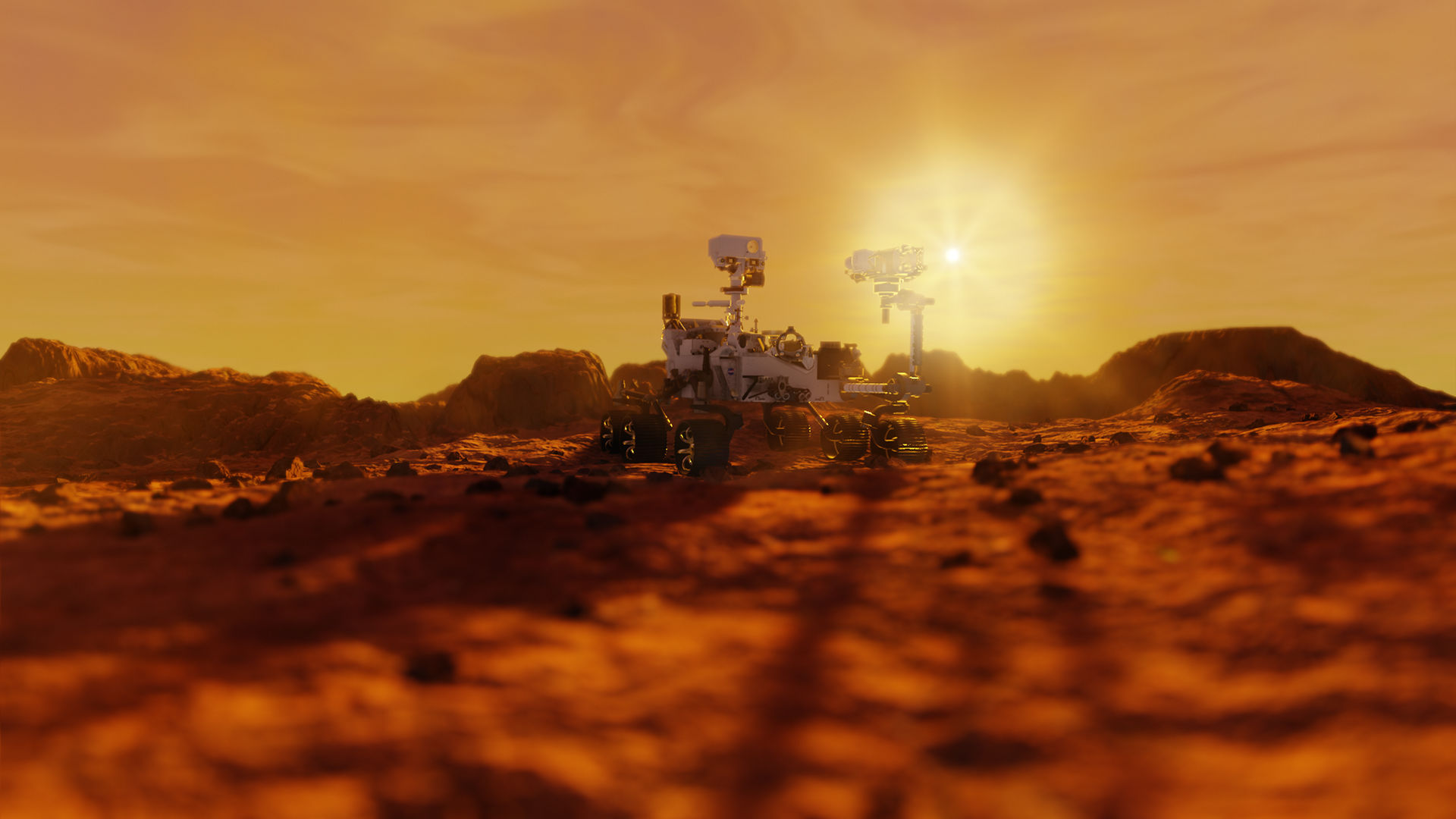 Chances are 2021 will be the year of new discoveries in the history of Mars exploration. Three spacecraft — the UAE's Hope, China's Tianwen-1, and NASA's Perseverance — are on their way to Mars. All of them are expected to reach the planet this month. In today’s article, we’ll tell you more about current Mars missions, their characteristics, and objectives.

You can find out why we explore Mars and learn more about Mars missions history in our article.

The UAE's first interplanetary mission, an unmanned probe known as "Hope", was successfully launched on July 19, 2020, from Tanegashima Space Center in Japan during a launch window for expeditions to Mars. Such launch windows occur approximately every 26 months. They allow for shorter and more efficient trips to Mars because, during these periods, the Red Planet and the Earth lie on the same side of the Sun and are closer together than usual. China National Space Administration (CNSA) and NASA also took advantage of the July 2020 Mars launch window.

According to UAE Space Agency, the Emirates Mars Mission "Hope Probe" is designed to be the first to provide a complete picture of the Martian atmosphere. The Hope mission's scientific goal is to study the climate dynamics and the global weather map, the structure and variability of hydrogen and oxygen in the Martian atmosphere, and the influence of the weather changes on the escape of these gases into space.

The Hope Probe will be the first of 3 missions to arrive at Mars this month. The robotic probe will go into orbit around Mars on February 9 at about 10:30 a.m. EST (15:30 GMT). About 75 days after the orbital insertion, the science phase of the UAE’s Mars mission will start. Hope will orbit the Red Planet and gather data for at least a full Martian year — equivalent to 687 days on Earth.

Tianwen-1 is China's first mission to Mars. It was launched on July 23, 2020, from Wenchang Satellite Launch Center on Hainan Island, China. The name "Tianwen-1" was taken from the poem by Qu Yuan, one of the greatest ancient Chinese poets, and means "questions to heaven" or "questioning the heavens". The mission consists of an orbiter and a rover.

The main goal of China's Mars mission is to survey the planet with the help of the orbiter and send the rover to particular locations for detailed investigations. Tianwen-1 will look for evidence for past and present life on Mars, map the Martian surface, study the Red Planet's atmosphere, soil, and water-ice distribution.

The Tianwen-1 probe is set to enter Mars' orbit on February 10. But it won't land until May: for a few months, the orbiter will carefully study potential landing sites in Utopia Planitia, the largest known Martian impact basin. How long will this mission to Mars take? Well, the planned lifespan of the rover is around 92 Earth days (or 90 Martian days — sols). The mission is expected to be completed around the end of August.

NASA's Mars 2020 was the third mission to Mars to launch last July — the newest Mars rover Perseverance took off on July 30, 2020, from the Cape Canaveral Air Force Station in Florida. The rover is accompanied by the helicopter Ingenuity that will search for locations to study and plan the best driving route for Perseverance.

According to NASA, the rover will seek signs of past and present microbial life, study geologic processes and climate conditions on the Red Planet. Moreover, it will test technologies for using the natural resources of Mars for life support. Perseverance carries state-of-the-art scientific instruments and a radioisotope power system that will help to achieve the scientific goals. Moreover, it is equipped with microphones! Humanity is likely to hear the sounds of the Martian surface for the first time very soon.

Perseverance is scheduled to land on Mars on February 18. Scientists sent the rover to the Jezero crater region, which is thought to be the delta of an ancient river. Perseverance will spend at least one Martian year on the surface of the planet.

This was our review of the three daring missions to Mars. We hope that 2021 will bring us many new discoveries and that we will have the pleasure of sharing them with you. Follow us on social media to never miss noteworthy space-related events!