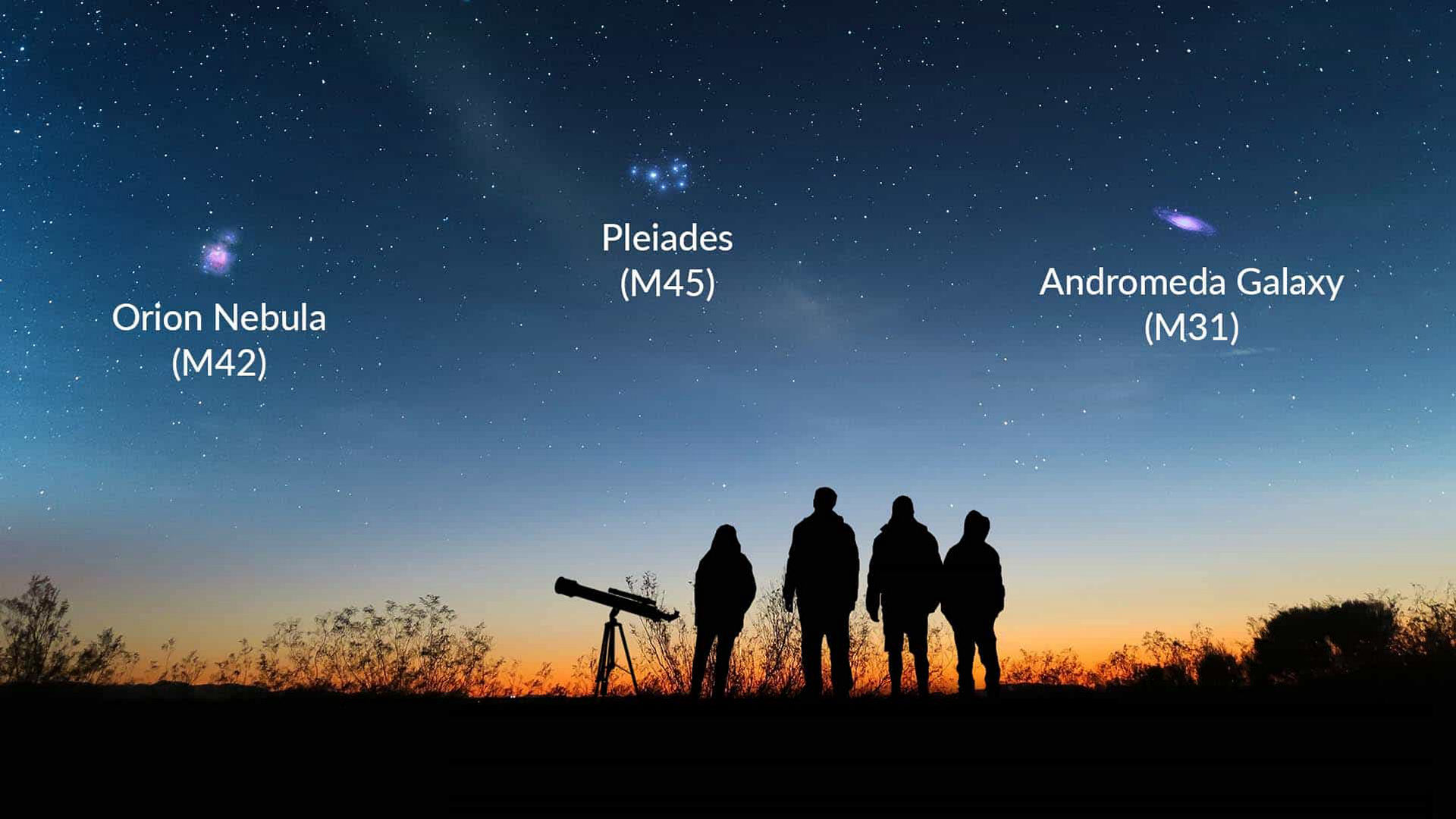 What are the Messier objects?

In 1774, the French astronomer Charles Messier published his astronomical catalog. As Messier was famously obsessed with finding comets, he made a list of deep-sky objects that could be mistaken for comets and could hinder his observations. The list included nebulae, star clusters, and galaxies. The first version of the catalog contained only 45 objects, but later the number was expanded to 110. These 110 deep-sky objects are now known as the Messier objects. You can take a look at the interactive map of the Messier objects created by NASA.

As Charles Messier carried out his observations in France, his list includes only the objects visible from a particular part of the Northern Hemisphere. For example, it doesn’t include Large and Small Magellanic Clouds visible only from the Southern Hemisphere.

What is the Messier marathon?

The idea of the Messier marathon is simple but challenging – to observe as many objects from the Messier catalog as possible during one night. In 1985, Gerry Rattley from Dugas, Arizona, became the first to observe all 110 Messier objects in just one night. However, for many people, such a task will be impossible because not all the objects are visible from every location on the Earth.

The ideal locations for the marathon can be found at low northern latitudes – between 10° and 25° north. The best time for observation is from mid-March to early April, especially during the dark nights around the New Moon. If you live in the Southern Hemisphere, don’t be discouraged – you still can observe a large part of the Messier objects, just not all of them.

What do I need to join the Messier marathon?

Even if you don’t have any astronomical equipment and experience, you still can take part in the marathon because some of the Messier objects can be seen with the naked eye! Namely, you can observe the Orion Nebula (M42), the Pleiades star cluster (M45), the Great Globular Cluster in Hercules (M13), and the Andromeda Galaxy (M31). To find these objects in the sky, use the Star Walk 2 app. Tap the magnifier icon in the lower-left corner of the screen and type the name of the object or simply its designation from the Messier catalog (for instance, “M42”). Then, tap on the search result and you will see the exact location of the object in the sky.

If you’re serious about catching as many deep-sky objects in one night as you can, you need to do some preparations. First, you’ll need an observation tool – binoculars with a magnification of 20x or an amateur telescope will be enough. Second, you’ll need to know in advance the order you will view the Messier objects in because different objects are best visible at different times during the night. On the internet, you can find lists of the Messier objects already organized in the proper order. For example, you can download the Messier Marathon Search Sequence list suitable for northern latitudes between 20° to 40°.

Using the Star Walk 2 app during your observations will help you easily locate any of the Messier objects. To preserve your night vision, turn on the Night Mode in the app: tap the Menu icon in the lower-right corner, go to Settings, and tap “Night Mode”. The interface will turn red to help keep your eyes adjusted to the dark.

We hope that taking part in the Messier marathon will inspire you to dive deeper into the wonderful world of astronomy. Wishing you clear skies and happy observations!