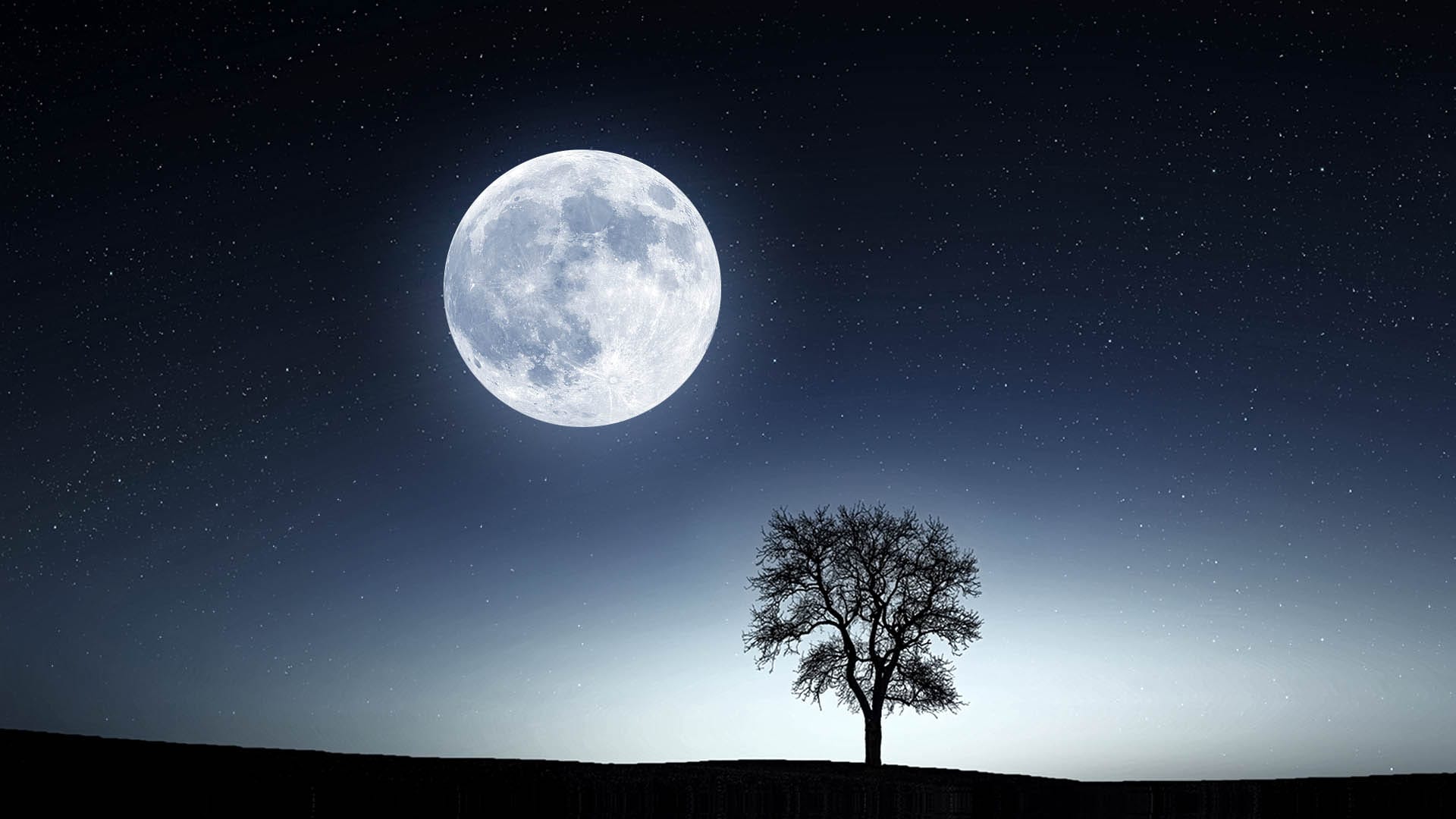 This month, the Full Moon will take place on March 18, 2022. Known as the Worm Moon, it raises many questions with its peculiar name. In today’s article, we’ll explain the meaning behind this Full Moon’s name and tell you the best time for observing it.

What is a Worm Moon?

The Full Moons' names reflect peculiarities of the lunar months in which they occur. For example, in America and Europe, the Full Moon in March is called the Worm Moon because this month, the earthworms start to appear in the soil that finally warms up after the cold winter season. By the way, worms attract robins and other birds, who are truly the sign of spring! Another “spring sign” that you’ll witness a couple of days after the March Full Moon is the March equinox. Astronomically speaking, it marks the first day of spring in the Northern Hemisphere.

What about other parts of the world, besides America and Europe? Here are some examples of how the Full Moon in March is called in other cultures:

Learn the names of the other Full Moons from our colorful infographic.

This month, the Moon will reach its full phase at 07:18 GMT (3:18 a.m. EDT) on March 18, 2022. This is the time when the Moon and the Sun are aligned on opposite sides of the Earth, and our natural satellite is 100% illuminated by the Sun. But even after the Moon passes this moment, it appears as a complete circle in the sky to the unaided eye. So the timing, in this case, isn’t so important — you’ll be able to see the full phase of the Moon on several nights around March 18.

On these nights, you’ll find our natural satellite in the constellation Leo or Virgo (depending on when you look at it), not far from the bright star Regulus. The Full Moon will climb at the highest point in the sky around midnight local time. But our advice is to start observations just after the Moon rises fully above the horizon — at this time, it looks bigger than usual and appears orange in color.

The next Full Moon, known as the Pink Moon, will take place on April 16, 2022. We’ll explain the story behind this name and provide other useful information about it closer to the date.

What is the bright dot next to the Moon tonight?

While observing the Moon, you might notice bright objects near it, like stars or planets. To identify them, use the astronomy app Sky Tonight. Just launch the app and point your device at the sky in the direction of your view. Then tap the big blue button to turn on the Augmented Reality mode, and you’ll see the sky map overlaid on the image from your device’s camera.

If you want to be aware of the planets that will pass near the Moon this month, check out our monthly updated article. There we list all the upcoming planetary conjunctions with the Moon.

Now you know the connection between the Moon and worms and the best time to spot the Full Moon in March. Share this article with friends if you enjoyed it.