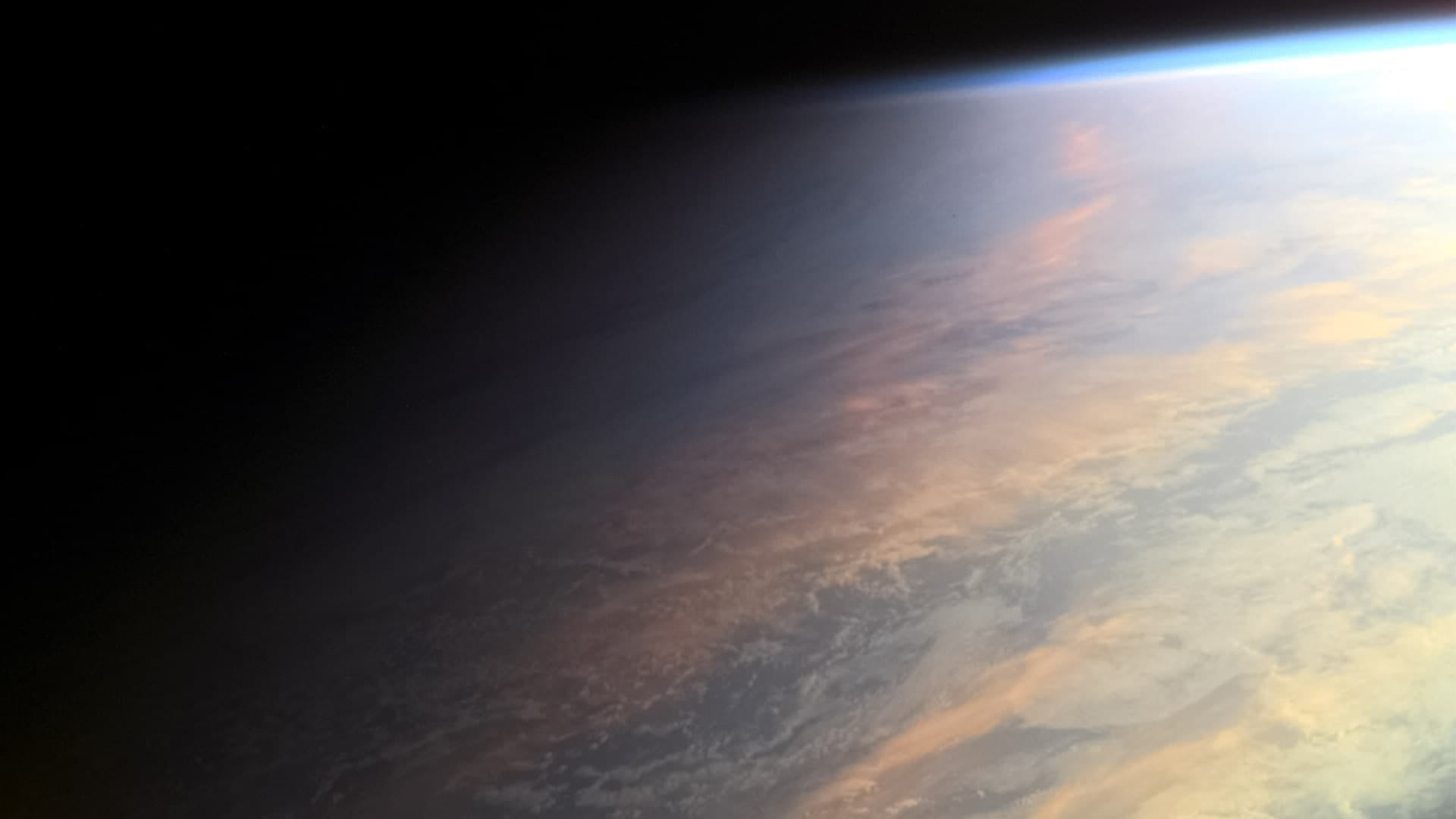 This is the complete guide to twilight and terms related to it — dusk and dawn, magic hours, total darkness. You’ll learn the difference between them, their types, and the best way to determine their exact times for your location. Let’s deal with these terms once and for all (light pollution explanation included)!

Check out our infographic about twilight, dusk and dawn for a clear visual explanation.

When is twilight? What types of twilight are there? What are “magic hours”? Check out our infographic to get answers to these questions.
See Infographic

There are three types of twilight — civil, nautical, and astronomical. They follow each other and occur in the same order all over the Earth; the twilight types vary depending on the Sun’s center position below the horizon:

The time between astronomical twilight, when the Sun is 18° or further down below the horizon, is called the night.

The civil twilight is the brightest phase; most people refer to this type when talking about twilight. It starts right before sunrise or after sunset when the Sun is just below the horizon. The horizon should be well seen during this time, and only the brightest stars and planets are visible. Laws in many countries require turning on street lights and car headlights during this phase.

Right after sunset, the sky is very bright and full of rapid colors. Try to catch the beginning of civil twilight in the evening and take some landscape pictures to reveal different shades of the skies.

Artificial lights fully illuminate cities during this interval, so it’s good for urban photography. But if we mean astrophotography, consider capturing the Full Moon at the horizon. You can create a beautiful silhouette against the background of the Moon.

When the darkness is almost complete, and the horizon isn’t discernible, it means that the astronomical twilight is here. The Milky Way starts to appear, and the faintest stars and planets can be observed with the naked eye unless the Moon illuminates the sky. However, galaxies, nebulae, and globular clusters require full darkness when the Sun is more than 18° under the horizon.

This is the perfect time for photographing and observing celestial objects. If the Milky Way is visible in your sites (check with Ephemeris for its visibility time), try to capture this breathtaking galaxy as well.

What time is twilight

The twilight duration differs in different locations, so there is no universal time for it. But how to figure out the astronomical twilight time? Use an app or a website.

How long is twilight?

The twilight duration depends on the latitude, time of year, and weather conditions. The shortest twilight is observed at the equator, where darkness falls 24 minutes after sunset; the longest one can last about six weeks at the poles.

Dusk and dawn are particular moments in time, based on the Sun’s position in relation to the horizon. Together with twilight, there are three types of dusk and dawn. Here is how low beneath the horizon the Sun’s center during each phase is:

So what’s the difference between dusk and dawn? Dusk and dawn refer to different periods of the day. Dusk comes in the evening hours when the Sun sets over the horizon, and the skies are gradually darkening. Dawn occurs in the morning when the Sun rises, and it gets light.

Twilight vs dusk and dawn

What is the golden hour?

Photographers use the concept of the golden hour to define a period of the day when the sunlight is redder and softer than usual, which is more common around sunrise and sunset. It’s a perfect time to capture:

When is the golden hour?

When is twilight? What types of twilight are there? What are “magic hours”? Check out our infographic to get answers to these questions.
See Infographic

What is the blue hour?

Blue hour is a period of the day when the Sun is well below the horizon, and the remaining sunlight gains a blue hue. It’s a perfect time for photographers who want to take stunning pictures of:

When is the blue hour?

The blue hour starting and ending points also can vary. The Time and Date website provides the definition by which the blue hour covers both civil and nautical twilight, starting when the Sun is at 4° and ending at 8° below the horizon. Other sources, like PhotoPills or Ephemeris app, count the blue hour as the time when the Sun is at 4° to 6° below the horizon (only the civil twilight). Same as with the golden hour, each photographer chooses the preferable duration of the blue hour depending on the lighting they want to get.

Ok, but what comes after twilight? The most exciting time for stargazers — total darkness. It’s a colloquial term for the time after the evening astronomical twilight ends, and before the morning one starts, with the Moon not outshining the sky.

Total darkness is the perfect time to observe space objects, especially faint ones like distant galaxies or star clusters.

But even knowing the times of total darkness won’t help you see faint stars if you live in a light-polluted city. Generally, light pollution is excessive or unwanted artificial light. The most common examples are:

There are various negative effects of light pollution; in terms of astronomy observations, the main problem is the reduction of celestial objects’ visibility. You can barely see the brightest stars in the middle of a city, not to mention the whole constellations or planets. Just imagine that the Milky Way is no longer visible to more than one-third of the world’s population due to artificial lighting!

This is why stargazing guides actively advise getting away from the city lights as far as possible for better observations — a typical city sky is up to 10 times brighter than the natural background at midnight.

While light pollution is a general term, there is an exact reason behind the reduction in night sky visibility — it’s called the “skyglow.” The skyglow is an upward-directed light from poorly designed, incorrectly directed light fixtures that shines into the sky. This light is scattered and reflected by solid or liquid particles in the atmosphere and then returns to our eyes, obliterating our view of the night sky. The effect of skyglow is not necessarily localized; it can be observed even far away from the primary source.

To learn more about light pollution and its effect on human health and animals, read our guide.

Bottom line: Civil twilight isn’t the best time for night sky observations, but many stars become visible during nautical twilight. The best option is to start looking for the stars and planets during astronomical twilight and keep searching for deep-sky objects at night when total darkness falls. By learning the time of total darkness, you’ll find out the best time for observation when there is no Moon to outshine the sky. And find a place without light pollution; otherwise, you’ll be able to see only the Moon and the brightest stars.

Our stargazing apps will guide you across the night sky, so don’t forget to get the one that meets your needs the most. Also, always use the night mode — it will preserve your night vision.