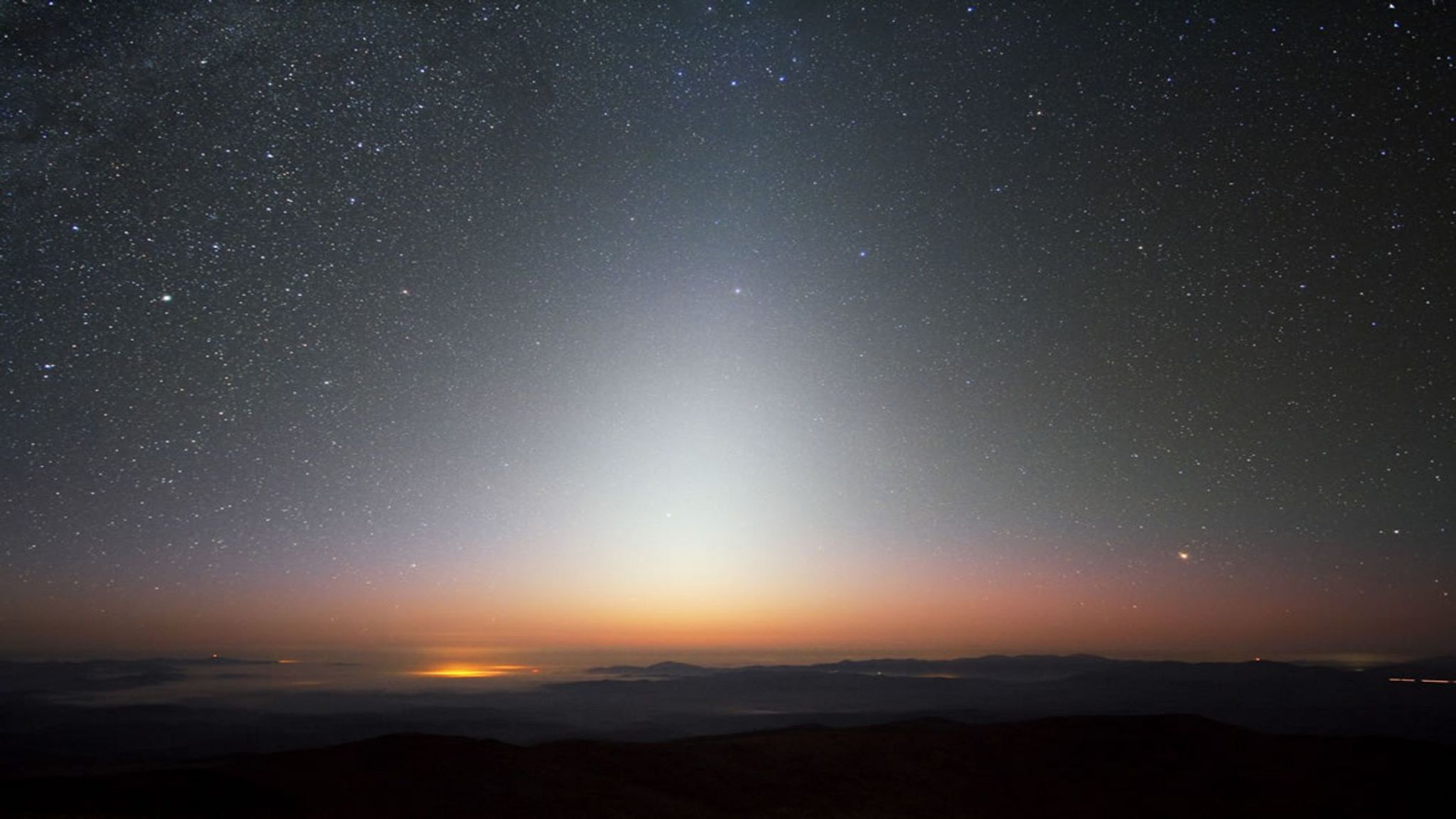 These moon-free evenings in the upcoming two weeks will provide the best opportunity to look for one of the most mysterious astronomical phenomena. Zodiacal light is reflected sunlight from interplanetary particles of matter concentrated in the plane of the solar system. In the evening skies, the glow usually looks like a broad wedge of faint light rising from the western horizon and centered on the ecliptic.

At this time of a year, the light is most visible after true darkness falls. If you live in the Northern Hemisphere look west-southwest for about half an hour after dusk. The glow will be centered on the horizon directly below Mars. Try to observe from a location without light pollution and don't confuse the zodiacal light with the brighter Milky Way to the northwest. Meanwhile, from the Southern Hemisphere, the best view will be seen before dawn. That’s why zodiacal light also known as the false dawn when you observe it before the sunrise.

Evenings after February's full moon will give you the best chance to see this strange pyramid-shaped beam of pearly light, extending up from the horizon. Make sure that you’ve chosen rather a dark place with clear skies far from the city light, which can spoil your vision. Countryside area would be perfect for that. Don’t use any special equipment, bright zodiacal light can be seen by the naked eye, anyway. 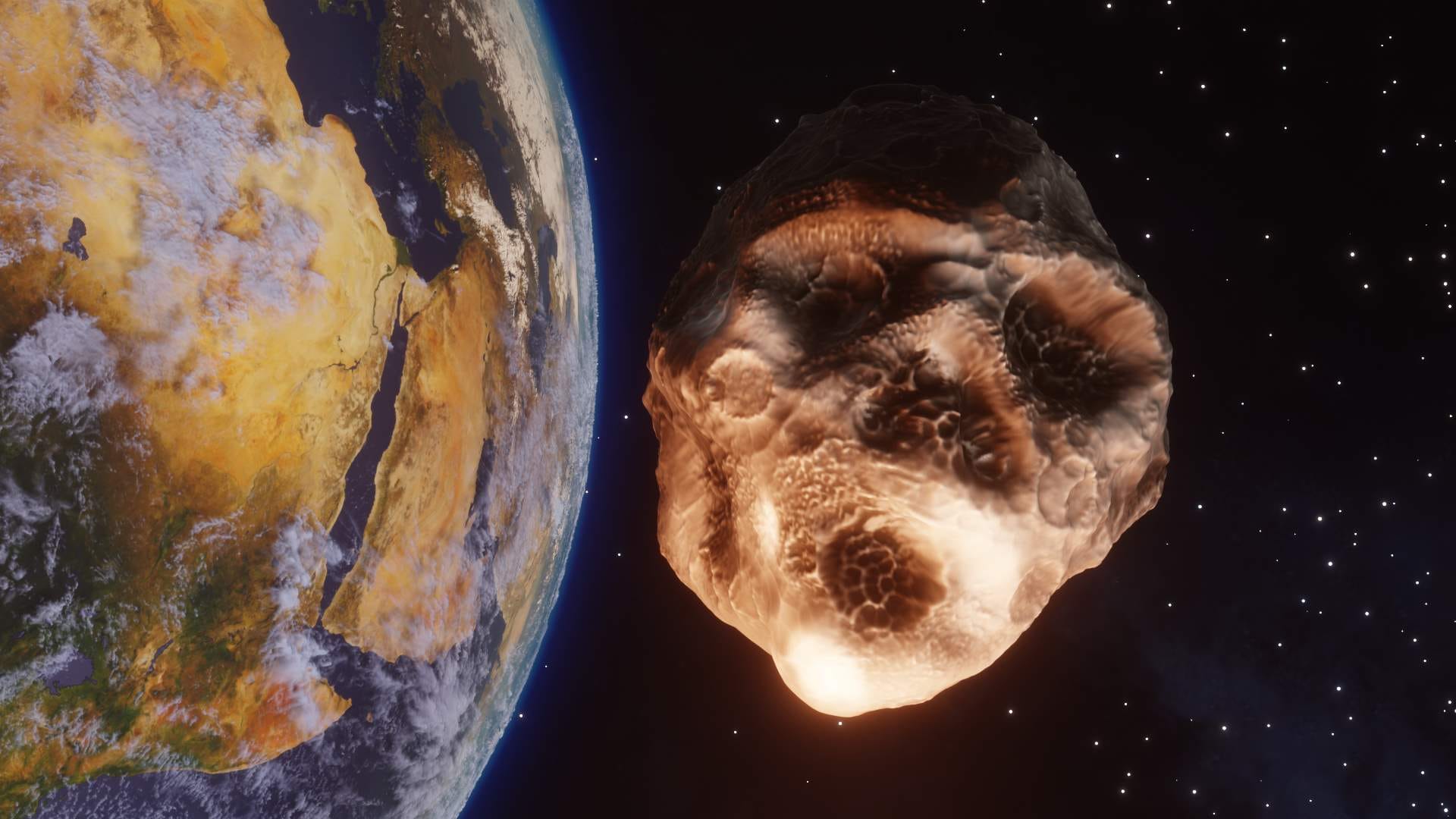