The Night Sky in the Middle of January 2021 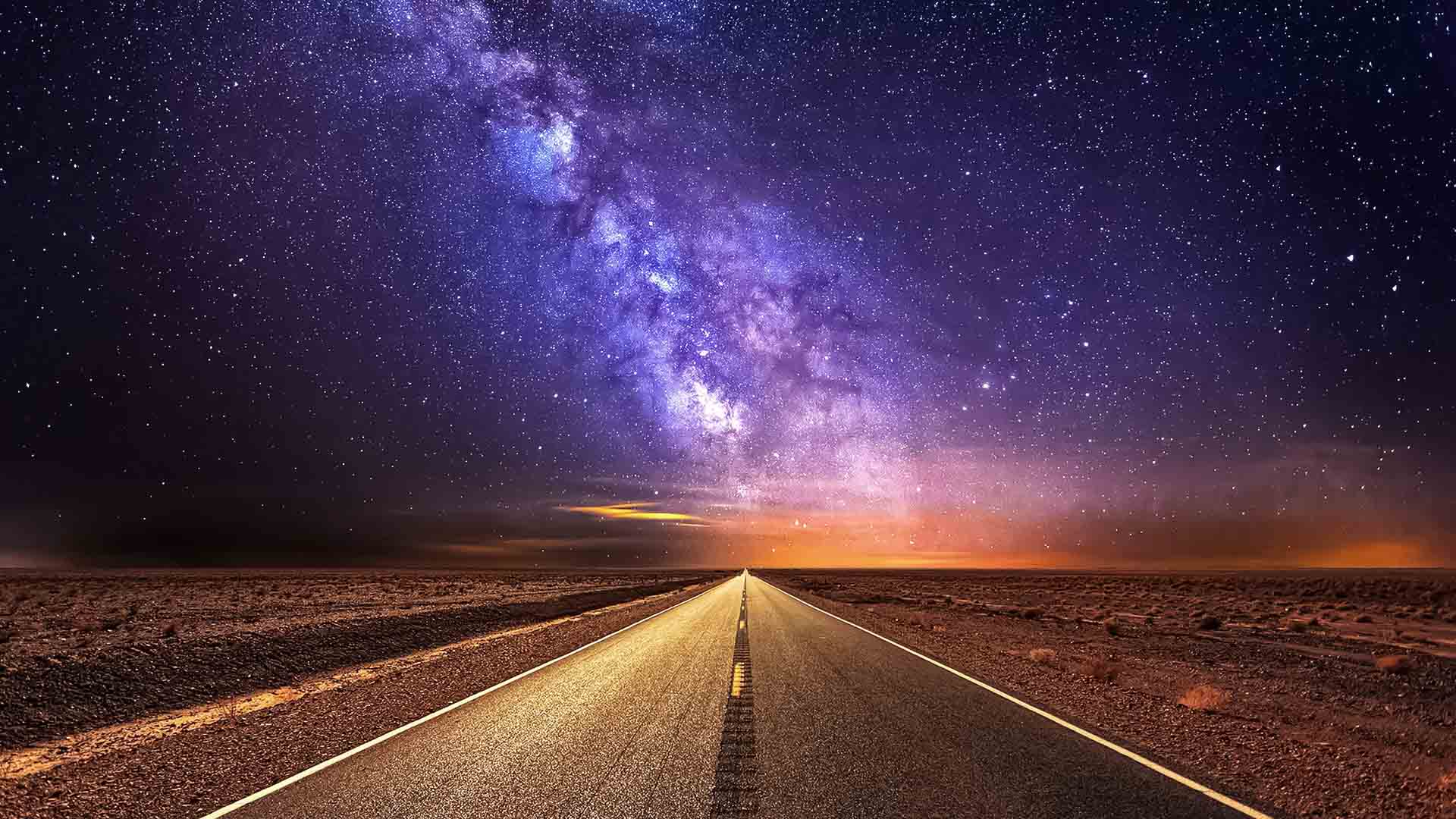 What can you see in the sky from January 12 to 19? Read our stargazing suggestions to find out about planets and stars visible tonight, the Moon phases, and more. In today’s article: the Moon renewed, Mercury moves past Jupiter and Saturn, Mars approaches Uranus, and Taurus shows its treasures!

At midnight EST on Tuesday night (5:00 GMT on Wednesday), the Moon will officially reach its new phase. While new, the Moon is traveling between the Earth and the Sun. Since sunlight can only reach the far side of the Moon, and the Moon is in the same region of the sky as the Sun, the Moon becomes completely hidden from view for about a day.

The waxing crescent Moon will begin to shine in a darker sky from Friday evening onward. Through the rest of this week, the Moon will wax progressively fuller and climb higher in the western evening sky while it makes a trip through the modest stars of Aquarius. Keep an eye out for Earthshine or the “Ashen Glow.” When sunlight reflects off of clouds and the Pacific Ocean, it slightly illuminates the rest of the Moon’s disk. Some call this phenomenon “the old Moon in the new Moon’s arms”.

This is a big week for fans of Jupiter, Saturn, and Mercury. Although Mercury and Saturn will be a challenge to see within the twilight — you should be able to locate Jupiter first and then seek out the other two planets. The trio will easily fit into the field of view of binoculars — but ensure that the Sun has completely vanished below the horizon before using any optics. The three planets will set at about 6 p.m. in your local time zone.

Mars continues to be well-positioned for observing during the evening — either as a bright, reddish “star” to your unaided eyes or as a tiny round disk in telescopes. This week, the planet will already be shining high in the southern sky after dusk. Mars will climb to its highest point and best viewing position at about 7 p.m. local time. Look for the brightest stars of Aries, brighter Hamal (magnitude 2.0), and Sheratan (magnitude 2.6) sitting a fist’s diameter above Mars.

Mars is steadily moving east along the ecliptic. On the nights around January 19, the red planet will pass very close to blue-green Uranus, which is also among the stars of southern Aries. At magnitude 5.7, Uranus is within reach of backyard telescopes, binoculars, and even sharp, unaided eyes — especially when the bright Moon is not in the evening sky. In a telescope, Uranus will resemble the stars near it — but the planet won’t twinkle as much, and it will shine with a blue-green tint.

On Thursday, Uranus will stop moving compared to the distant stars because it will be completing a westward retrograde loop that began in mid-August. From Friday onwards, the planet will begin to move eastward again.

January evenings feature a group of bright and distinctive constellations that are easy to recognize with unaided eyes and which make winter nights in the Northern Hemisphere worth waiting for. They include Taurus, Orion, Auriga, and Gemini. The Winter Milky Way passes through those constellations — populating them with countless delights to view in binoculars or backyard telescopes on moonless nights.

The distinctive constellation of Taurus is perfectly placed for evening exploration in January. It is already halfway up the eastern sky when darkness falls, and it crosses the sky for almost the entire night.

Taurus is dominated by several elements that combine to make the bull. Taurus’ very distinctive shape has been recognized since ancient times. It was one of the first constellations to be described. At that time, the spring equinox occurred while the Sun was in Taurus.

This week, Taurus will rise in mid-afternoon local time, climb high into the southern sky around 9:30 p.m., and then descend westward to set around 4:30 a.m. local time. After dusk, you can find him by continuing the line formed by Orion’s belt westwards.

Taurus’ triangular face is actually one of the nearest open star clusters to us. Located only about 150 light-years away from the Sun, it’s called the Hyades. The cluster is named for the daughters of Atlas in Greek mythology, who were associated with rain when they wept for their slain brother Hyas. The cluster actually contains several hundred stars, with a half-dozen or so readily seen under moonless, suburban skies. By the way, Aldebaran is not part of the cluster. It is less than half as far away!

Aldebaran, which means “follower” in Arabic because it chases the Pleiades across the sky, is the brightest star in Taurus. It’s an old orange giant located 65 light-years away from us. Somewhat cooler than our Sun, it’s more than twice as massive and 44 times the Sun’s diameter because it has exhausted its core hydrogen and has swelled as it prepares to die.

The beautiful star cluster known as the Pleiades or the Seven Sisters is made up of the seven young, hot blue stars. And those stars are indeed related — born of the same primordial gas cloud. In Greek mythology, they were the daughters of Atlas and half-sisters of the Hyades.

The Pleiades cluster is located about 450 light-years away from the Sun, and it too makes a wonderful target in binoculars or a telescope at low magnification! A large telescope under dark skies will also reveal blue nebulosity around the stars — reflected light from unrelated gas and dust that the stars are passing through.

We hope that you enjoyed our observational tips for this week. Wishing you clear skies and happy stargazing!