The December Solstice: Shortest and Longest Day of 2020 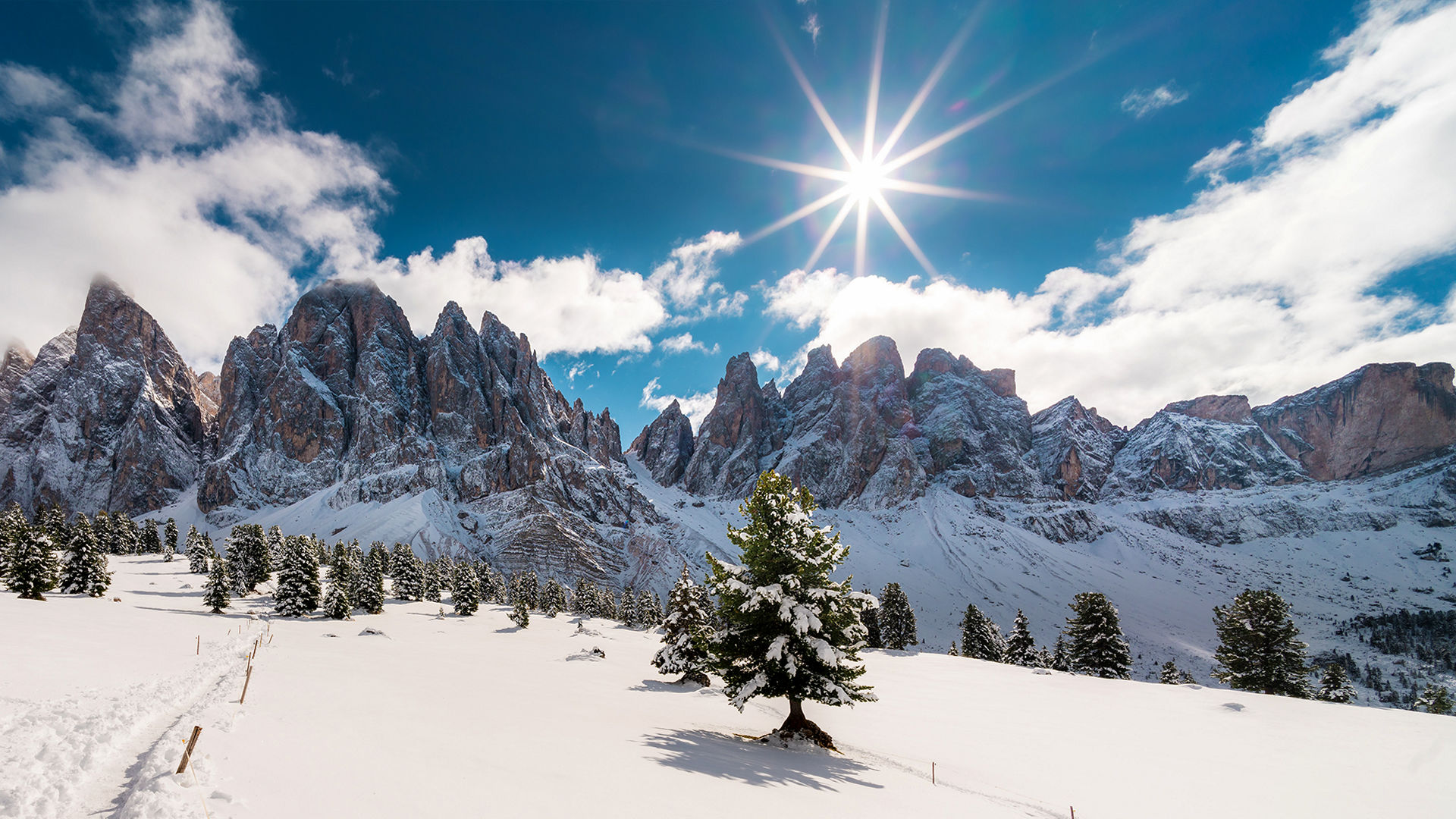 The December Solstice is coming, marking the beginning of a new season and bringing the shortest day of 2020 for the Northern Hemisphere and the longest one for those located in our planet's southern part. In today's article, we'll tell you all you need to know about the December solstice and some interesting facts about this astronomical event.

A solstice occurs when the Sun reaches its northernmost or southernmost point from the equator for the year, which is caused by the tilt of the Earth's axis and our planet's motion in its orbit around the Sun. The term "solstice" comes from Latin "sol" (Sun) and "sistere" (to stand still) and means "sun-stopping" as the Sun appears to stop moving in the sky and stand at its northernmost or southernmost declination during a solstice.

Two solstices occur each year: the summer and the winter ones. They take place around June 21 and December 21, respectively, but there are no fixed dates. Traditionally, solstices (and equinoxes) mark the beginning of a new astronomical season.

At the December solstice, in the Northern Hemisphere, the Sun reaches its lowest and southernmost point in the sky, while in the Southern Hemisphere, the Sun will be at its highest point in the sky on this day. Also, for those in the northern part of our planet, the December solstice brings the shortest day (the shortest period of sunlight/daylight) and the longest night; after the solstice in December, the days get longer and the nights shorter. In contrast, the longest day and the shortest night of the year come at the solstice in the Southern hemisphere.

The December solstice is called the southern solstice as the Sun shines directly overhead when seen from locations on the Southern Tropic (the Tropic of Capricorn) on this day at noon — this is the southernmost point that the Sun ever gets.

See a rare “Christmas Star” on the December solstice

Take our fun and educational quiz about equinoxes and solstices! Check your knowledge of these two astronomical events and learn more interesting facts. See how many you can get right and share the result with your friends!

Take our quiz to check your knowledge and learn more about these two astronomical events.
Take the quiz!