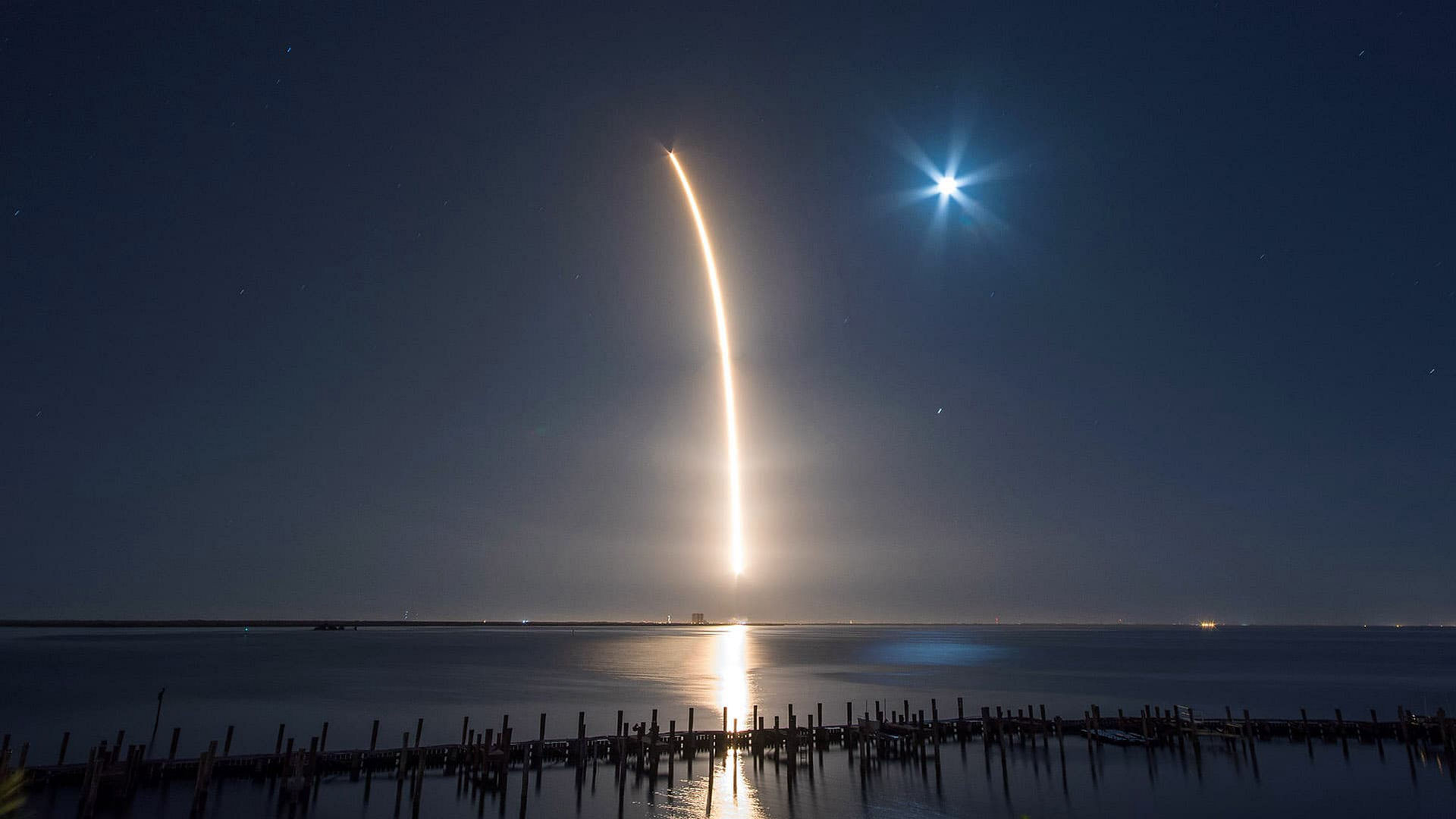 On November 15, 2020, at 7:27 p.m. EDT (00:27 GMT on November 16), SpaceX will launch the first operational mission which will once again carry astronauts to the International Space Station. In today’s article, we’ll talk about this exciting event and tell you how to see the spaceship in the sky above you.

Background of the Mission

SpaceX amazed the whole world by launching its first human-crewed mission, Demo-2, on May 30, 2020. On that day, Elon Musk’s company proved that their commercial spaceship Crew Dragon can successfully carry astronauts as far as the ISS – which used to be a prerogative of government-owned spaceships only. In one of our earlier articles, we talked about this flight and explained how to see Crew Dragon using the Star Walk 2 and Satellite Tracker apps.

Demo-2 was the final demonstration mission, the last step in the testing phase. After the success of Demo-2, the Crew Dragon was certified by NASA for regular flights. The Crew-1 mission will become the ship’s first operational flight to the ISS, meaning – the first official regular flight, with more to follow.

The spacecraft built for the mission is called Crew Dragon Resilience; it will be carried to orbit by a reusable rocket Falcon 9. There will be four people on board the ship: NASA astronauts Michael Hopkins, Victor Glover and Shannon Walker, as well as JAXA astronaut Soichi Noguchi.

After docking to the ISS, the four astronauts will live and work on the station for approximately 180 days. Around June 2021, Resilience will come back to Earth via splashdown to be reused later for another flight.

The Demo-2 and Crew-1 flights are huge steps for the US space program in particular and for human space exploration in general. First, it has become much easier for the US to send people to the ISS – for the past nine years, American astronauts had to buy seats on Russian Soyuz rockets. Secondly, commercial flights like this pave the way for space tourism. Of course, it will be extremely expensive at first: SpaceX is already offering seats on a Crew Dragon flight – and it’s 55 million dollars a seat. But who knows, maybe in a decade or two, the technology will become cheaper, and ordinary people will also get a chance to look at our beautiful planet from above.

How to See Crew Dragon Resilience in the Sky?

Weather permitting, you can spot Crew Dragon Resilience approaching the International Space Station with your own eyes. For this purpose, you can use Star Walk 2 or Satellite Tracker. In Star Walk 2, tap the magnifier icon, type “Crew Dragon”, tap on the search result, and you’ll see its exact position in the sky above you. In Satellite Tracker, tap the Satellite icon, type “Crew Dragon” in the search field, and tap on the search result. On the main screen, you’ll see its position in the sky and the time when it will pass above your location.

Good luck with the observation!