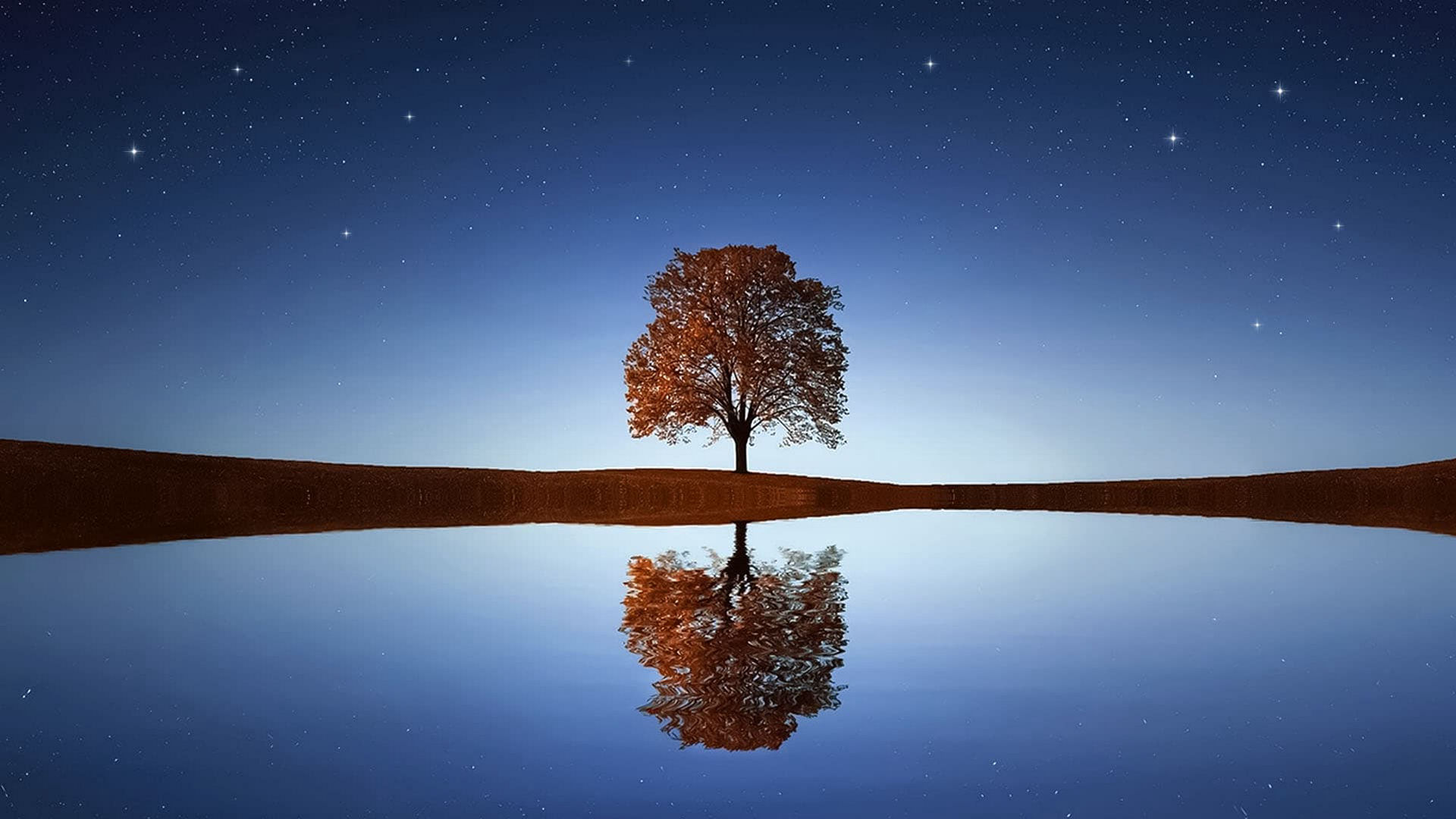 What is an equinox?

The name “equinox” comes from Latin “aequus” (equal) and “nox” (night) and gives us a pretty accurate definition. The Sun illuminates the Southern or Northern Hemisphere more due to the Earth being tilted on its axis. However, twice a year, the Sun shines both hemispheres equally. This phenomenon is called an equinox.

It happens when the Sun is exactly above the Earth’s equator. The dividing line between daytime and nighttime areas (called the terminator) becomes vertical and passes through the planet’s north and south poles. At an equinox, the Earth experiences approximately the same amount of daylight and darkness a day.

This year, the September equinox (or autumnal equinox) will occur on September 22 at 9:31 a.m. EDT (1:31 p.m. UTC). We prepared a fun and educational quiz about equinoxes and solstices for you. Take it right now or wait until the end of the article. Check if you can tell the difference between these two astronomical events!

The two equinoxes and two solstices mark the beginning of astronomical seasons. But what is the difference between an equinox and a solstice? And what's the reason the Earth has seasons at all? Take this quiz to get answers to these questions and learn fun facts about equinoxes and solstices.
Take the quiz!

Here are some noteworthy facts about this annual astronomical event:

When does autumn start?

There are three main definitions of the beginning of autumn: astronomical, meteorological, and phenological.

By contrast, meteorologists divide a year into four seasons, three months each, based on average monthly temperatures with summer as the warmest and winter as the coldest season. According to this definition, in the Northern Hemisphere, the autumn starts on September 1 and ends on November 30. For the Southern Hemisphere — on March 1 until May 31.

The third definition is based on phenological indicators. These include a range of ecological and biological signs, like leaves falling off the trees and birds’ migration to warmer countries. Of course, weather and climate influence these events, and, within this definition, seasons might move in the future due to climate change.

If you have any suggestions for our future articles, message us on social media — we appreciate your feedback!