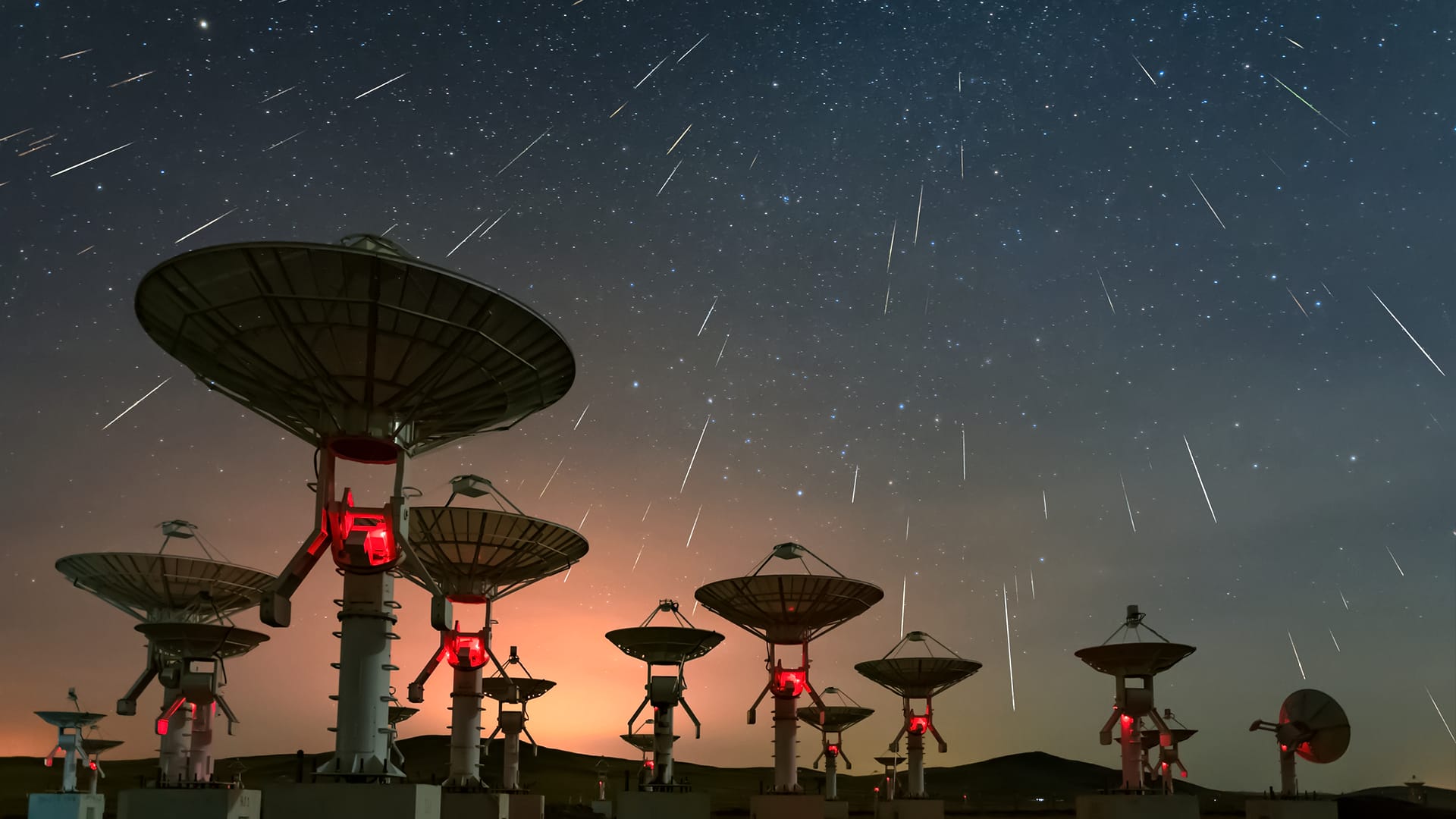 Three meteor showers — the Alpha Aurigids, the September Epsilon Perseids, and the Daytime Sextantids — will produce the greatest number of meteors in September. Wonder how to catch "shooting stars" tonight? Read our article to find out everything about September meteor showers!

Get more tips for watching meteors to maximize your chances of catching the spectacular stellar show in the sky, and then take our quiz about meteor showers to see how well you've prepared for meteor hunting!

The peak of the Alpha Aurigid meteor shower will mark the beginning of the month: on September 1, this stream will produce its maximum rate of meteors. The Alpha Aurigids are active from August 28 to September 5 every year. This rare meteor shower has been known since 1935 when its remarkable activity was observed by C. Hoffmeister and A. Teichgraeber. The parent body of the stream is the long-period comet C/1911 N1 Kiess.

The Alpha Aurigids meteors appear to originate from the point near the bright star Alpha Aurigae also known as Capella, in the constellation Auriga; they enter the atmosphere at a velocity of 66 km/s (40 mi/s). This meteor shower can produce rare activity outbursts observed in 1935, 1986, 1994, and 2019, but it typically exhibits a zenithal hourly rate of six meteors per hour.

Radiating from a point near the third magnitude star Epsilon Persei in central Perseus, these swift meteors enter the Earth’s atmosphere at a velocity of 64 km/s (40 mi/s). According to the International Meteor Organization (IMO), the September Epsilon Perseids produce around five meteors per hour at their maximum.

Another meteor shower peaking in September is the Daytime Sextantids; they are active between September 9 and October 9, reaching the peak around September 27. These meteors are medium-slow — they enter the terrestrial atmosphere at a velocity of 32 km/s (20 mi/s). The source of this weak stream is Apollo asteroid 2005 UD.

The radiant of this meteor shower lies in the constellation Sextans, close to the Sun. The Daytime Sextantids are only visible shortly before dawn. Generally, observers can catch around five meteors per hour during the peak activity. However, this year rates could be even lower, so spotting one of these meteors would be an accomplishment!

To watch the Daytime Sextantids before sunrise, start observations around 4-5 a.m. local time, when they will be best seen as the Sun won't block the view.

Our stargazing apps will help you quickly determine the position of a meteor shower's radiant in the sky, check the Moon's phase, and get other useful and interesting information for meteor hunting.