All You Need to Know About the Perseids 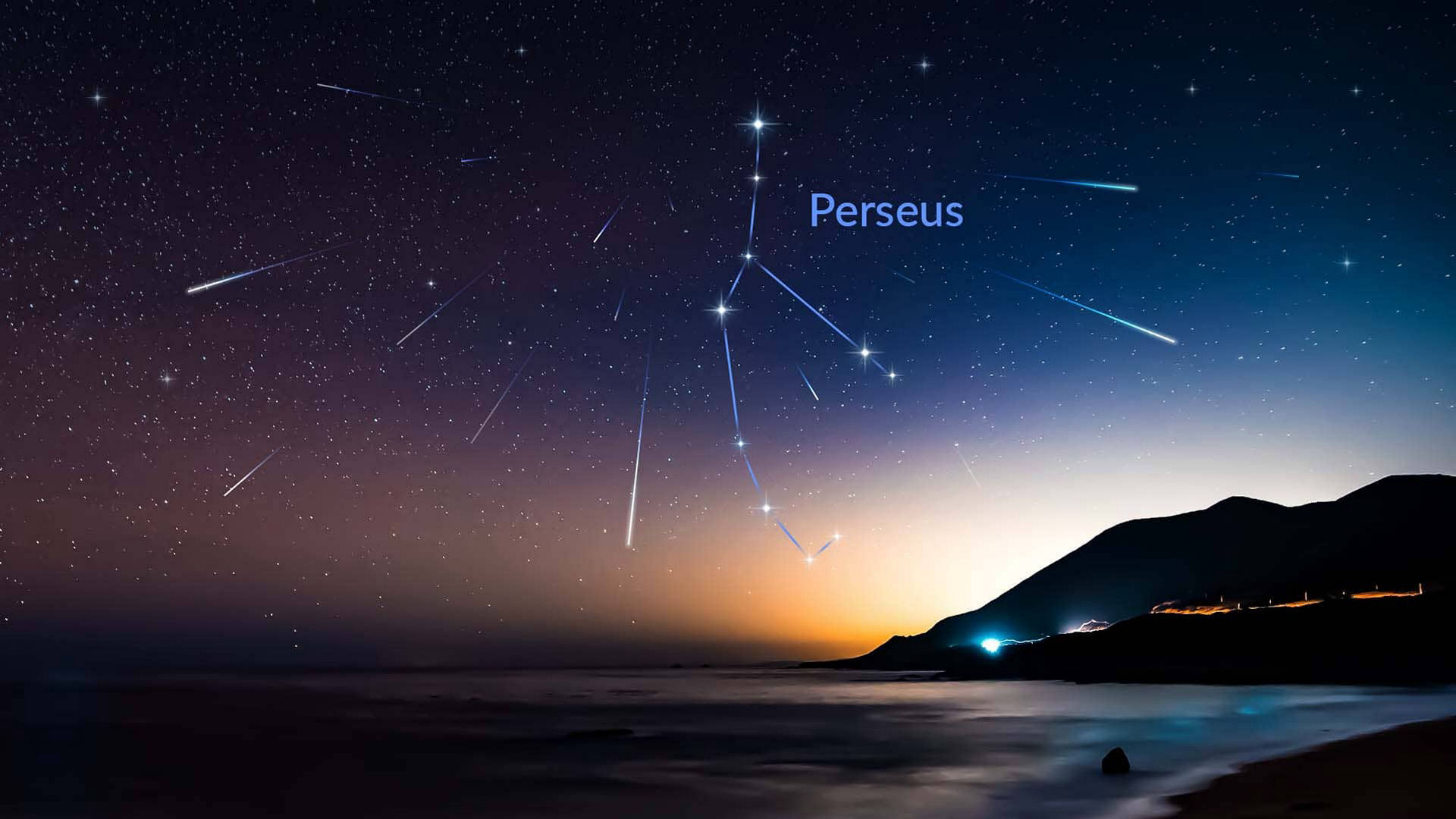 If you don’t want to miss one of the most well-known astronomical events, you’ve come to the right place. In today’s article, we’ll give you some tips on how the Perseids can be seen and the best dates to look at the spectacular event. Let’s begin!

Where does the Perseid meteor shower come from?

As we mentioned before, meteor showers are caused by meteoroid streams entering the Earth’s atmosphere at extremely high speed. Due to the effect of perspective, meteors appear to come out from the same point in the sky — radiant point — but in fact, they move on parallel trajectories. Each meteor shower has a parent body; for the Perseids, it is the comet Swift-Tuttle.

The radiant point for the Perseid meteor shower is in the constellation of Perseus. You don’t need to find the radiant point to see more meteors because they will fly in many different directions all over the firmament. But the constellation is worth taking a look at! With the help of the Star Walk 2 app, you’ll be able to determine every constellation in the skies. Moreover, in the app’s settings, you can choose how a constellation will look like on a sky map – like a group of shining stars or like an animal or mythological person it was named after.

When is the Perseid meteor shower?

The comet Swift-Tuttle approaches the Earth only once every 135 years. Despite this, the Perseid meteor shower is the annual event, because the Earth crosses the comet’s trail every year. In 2020, the Perseid meteor shower is active from July 17 to August 24 and will produce the highest number of meteors on August 11, 12, 13, no matter which part of the world you are in. According to the International Meteor Organization, the peak will be on August 12 from 1:00 p.m. to 4:00 p.m. GMT (from 9:00 a.m. to 12:00 p.m. EDT).

How to see the Perseid meteor shower?

We’ve gathered some tips that can help you to catch the best view. With the proper preparation, the Perseids 2020 will bring you an unforgettable stargazing experience.

Enjoy the spectacular night show and share with us your experience on social media. Happy stargazing!