Will Dimming Betelgeuse Explode Into a Supernova? How to Find It In the Sky? 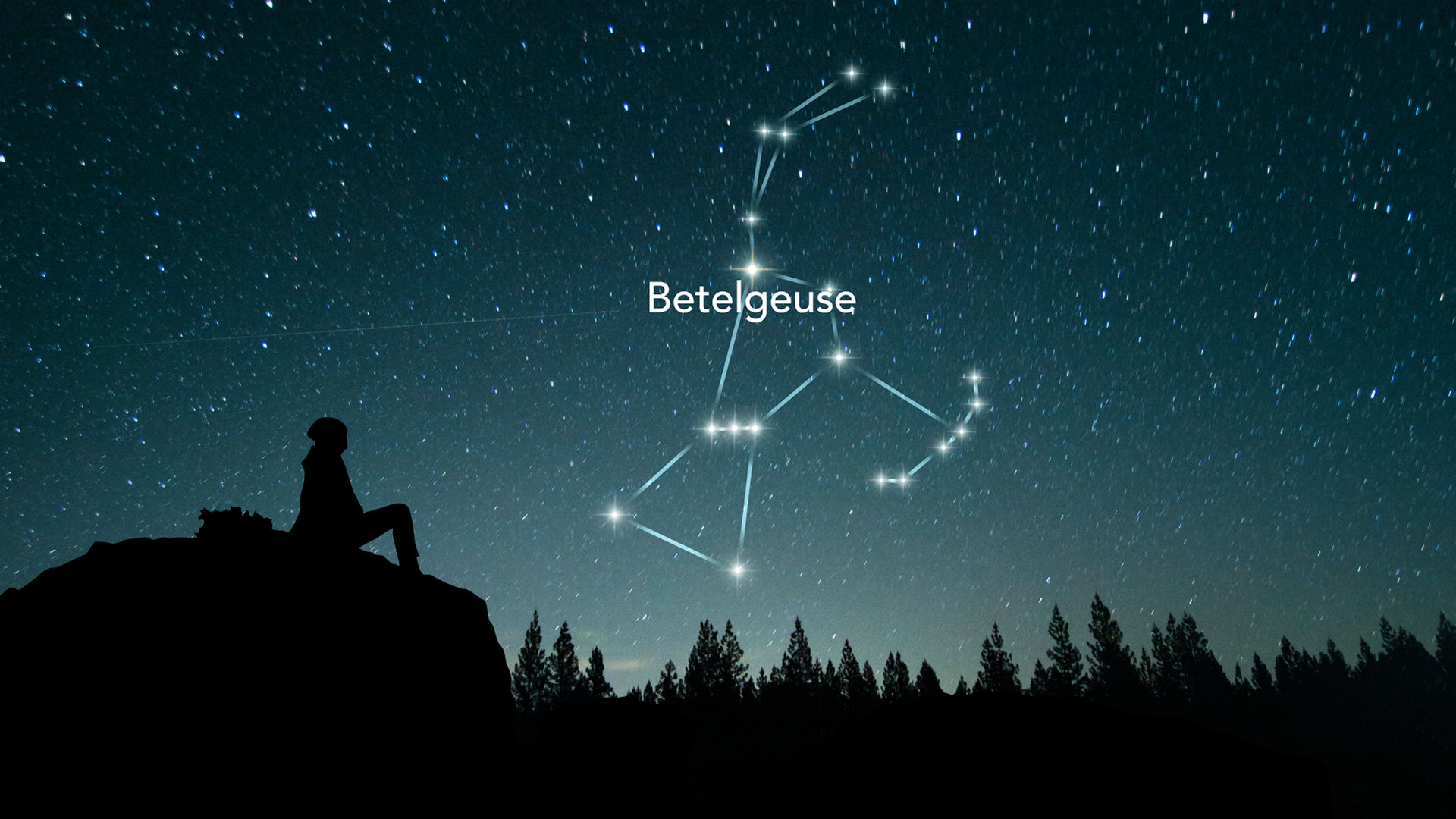 One of the brightest stars in the night sky, Betelgeuse, has been acting strange lately. Its sudden and dramatic drop in brightness makes astronomers think the star might go supernova soon. Will Betelgeuse finally explode and what will be the effect of its explosion on Earth? Let’s see.

Betelgeuse, also called Alpha Orionis, is a red supergiant, the eleventh-brightest star in the night sky, and the second-brightest star in the Orion constellation. The current age of Betelgeuse is 8.0–8.5 million years. The red supergiant star is calculated to be about 700 light-years from the Sun and has an absolute magnitude of about −6. Betelgeuse is one of the largest stars visible to the naked eye.

Why is Betelgeuse in the news?

In late 2019 astronomers around the world noticed a sudden drop in the red star’s brightness. In December 2019 its brightness had dropped dramatically, and the star had fallen from the 11th brightest star in the night sky to the 21st. The sudden Betelgeuse dimming generated a lot of speculations on social media. Although known to be a variable star whose luminosity fluctuates periodically, Betelgeuse is now at its dimmest for over a century.

Will the bright star Betelgeuse finally explode? Is Earth at risk?

It has long been known that Betelgeuse will someday explode to become a supernova, but this recent Betelgeuse dimming is not usual for the star and makes a lot of astronomers think the star will go supernova much earlier than expected. No one knows when it is going to explode. At the same time, other astronomers don’t believe in an imminent Betelgeuse explosion and explain the star’s dimming with changes in the dimming cycle. While Betelgeuse keeps getting dimmer, scientists still have not come to a single conclusion and continue to investigate the unusual behaviour of the red supergiant. One thing is certain - Betelgeuse is very far away from us to cause any effect on Earth in case of a real explosion. But if it happens, it will be spectacular.

How to find Betelgeuse in the night sky?

Betelgeuse is the second brightest star in the constellation of Orion after Rigel, one of the largest stars visible to the naked eye. It marks the hunter’s shoulder. The constellation of Orion is one of the most recognizable constellations in the sky. Orion is observed in the evening sky above the southern horizon. The best period for observation is from November to January. To find Betelgeuse in the sky above you, use the stargazing app Star Walk 2. Type ‘Betelgeuse’ in the search menu of the app, tap on the star name, point the device to the sky, and just follow the special pointer. In the app, you will also find Betelgeuse size, distance, and other facts.