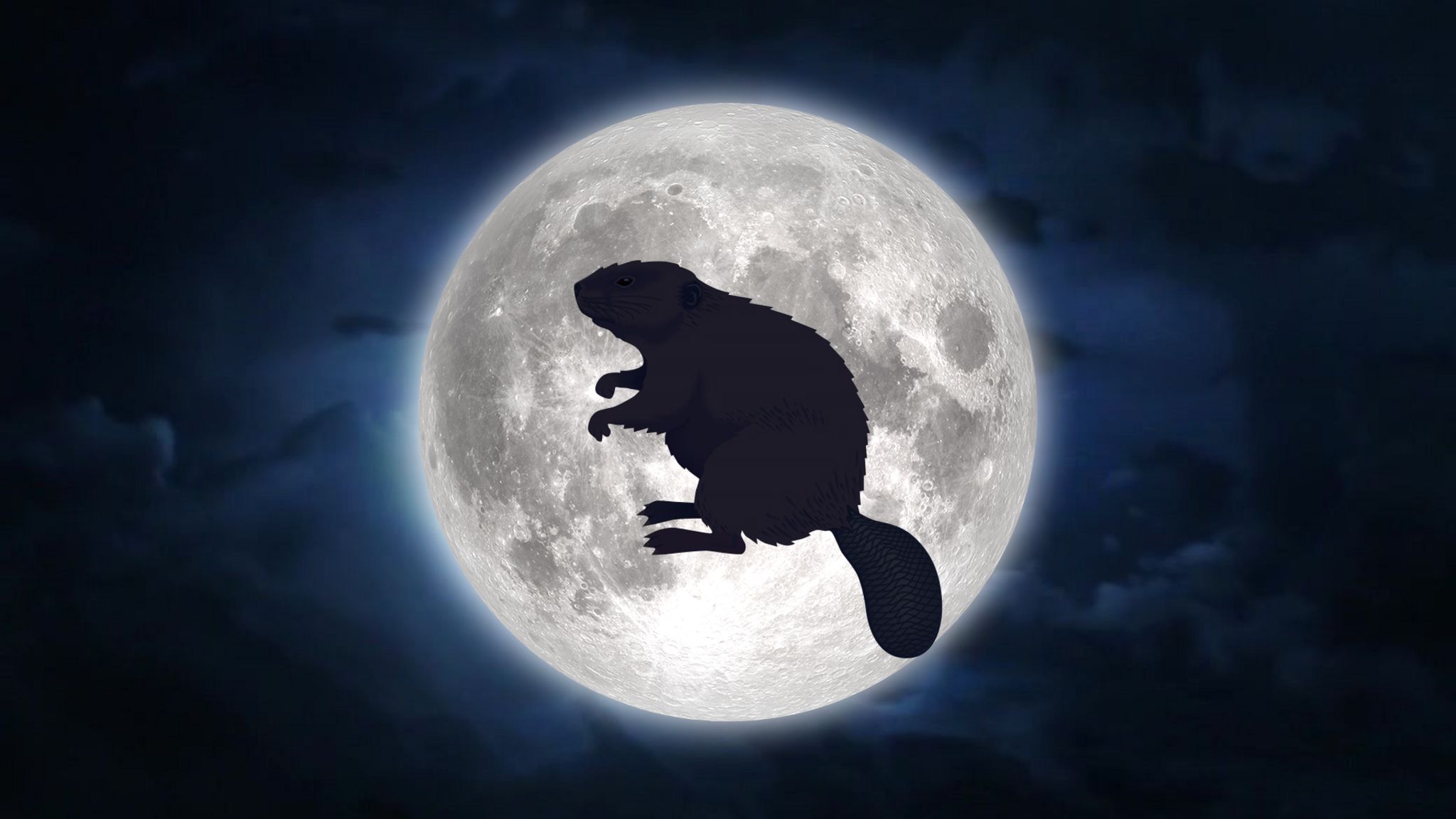 We hope that you had an opportunity to admire the moon during this week and enjoyed its illuminated peaks, crater rims, as well as such subtle topographic features as ridges and cracks on crater floors.

The full November’s moon occurs this Friday. It will shine in or near the stars of Taurus (the Bull) and Aries (the Ram). Since the moon sits opposite the sun on this day of the lunar month, it will rise at sunset and set at sunrise.

By the way, did you know that November’s full moon is also called the Beaver Moon?

Why this name? There are different explanations:

Some people claim that November is the time when beavers become very active building their winter dams and preparing for the cold season. Beavers don’t hibernate, but become less active in the winter, which means that they have a lot to prepare before the weather gets too cold.

According to another version, the name derives from fur trappers who trapped beavers for their pelts and made money from it. November’s full moon was seen as a last month that beavers would be out and about before they stowed away for the winter.

Enjoy your weekend and watch for the Beaver Moon!