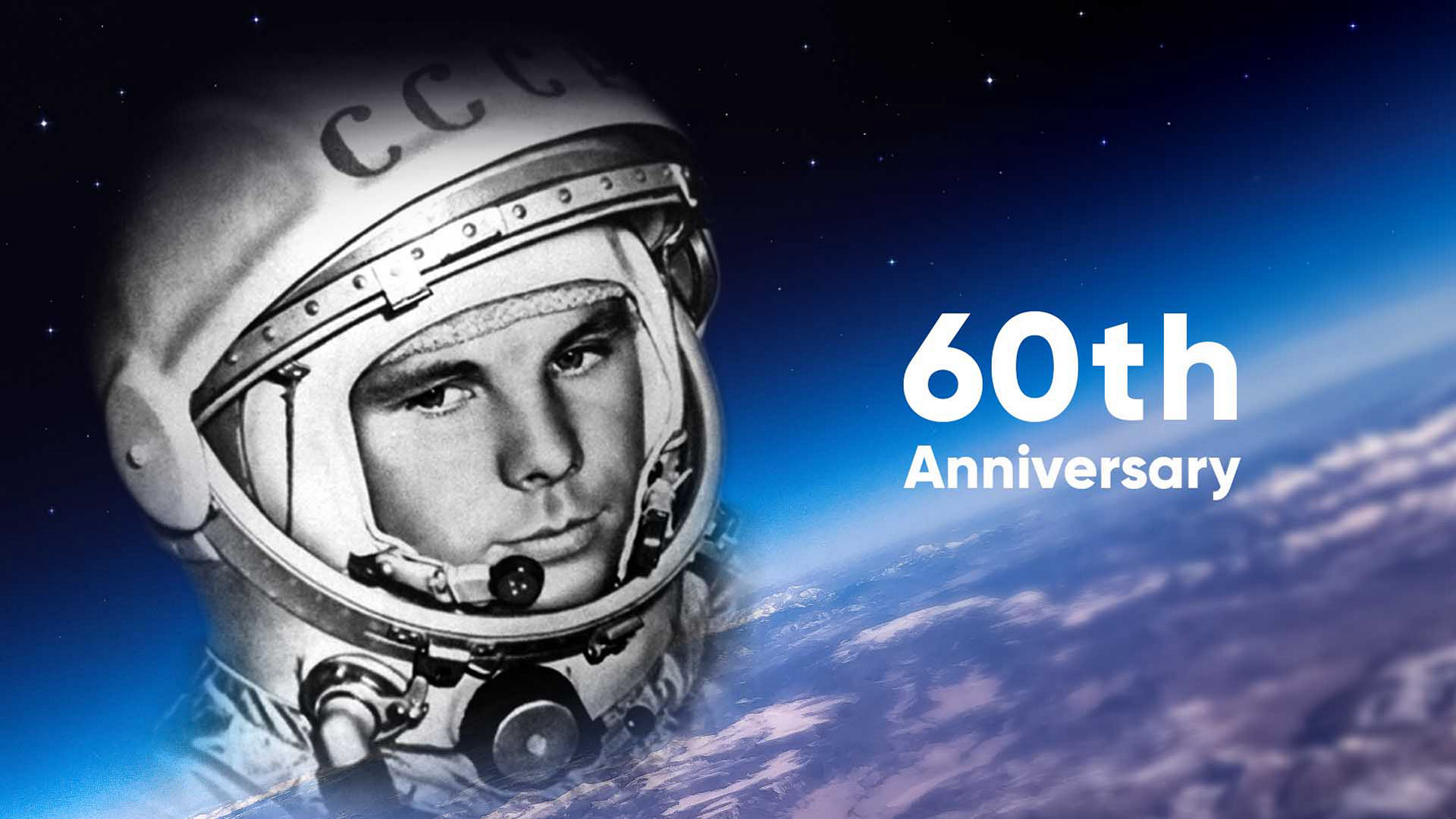 On April 12, the world celebrates the International Day of Human Space Flight. It commemorates the flight of Yuri Gagarin on the Vostok 1 spacecraft. In 2021, it will be 60 years since Gagarin’s journey into space. Today, we’ll talk about the history of this flight and remember another space-related event that also happened on April 12.

You can also watch our short documentary about Yuri Gagarin’s flight.

Preparations for the flight

After the successful launch of the first artificial satellite, Sputnik 1, in 1957, the USSR started thinking about the next milestone – putting the first human into the Earth’s orbit.

In January 1959, the Soviets began to sort out candidates for the flight. The candidates had to be intelligent, stress-resistant, and physically fit. There were also other requirements: the future cosmonaut had to be male, between 25 and 30 years old, no taller than 1.75 meters, and weigh no more than 72 kilograms. Six candidates were recommended for the flight; out of these six, Yuri Gagarin was chosen to become the first human in space.

The spacecraft built for the mission was called Vostok 1. As the Soviet Union was in a hurry to win the Space Race with the USA, some important components were not installed in the spacecraft in order to save time. For instance, Vostok 1 had no emergency escape system and soft landing system.

If you want to take a closer look at the Vostok 1 spacecraft, download the Solar Walk 2 app. It’s a 3D planetarium that contains high-quality models of celestial bodies and famous spaceships. Open the app, tap the magnifier icon in the lower-left corner of the screen, type “Vostok”, and tap the corresponding search result. You will see a 3D model of Vostok 1 orbiting around the Earth. Tap the “i” icon in the upper-right corner to view information about the spacecraft.

The first human in space

On April 12, 1961, Vostok 1 with Yuri Gagarin on board lifted off from Baikonur Cosmodrome. In general, the flight went quite well. One of the few moments when Gagarin felt really stressed was during the descending phase. When the spaceship entered the Earth’s atmosphere, its hull started to melt due to air friction. Gagarin saw hot metal flowing down his window and heard the spaceship crackle. In his own words: “To tell you the truth, that was no fun”.

The landing also didn’t go quite as planned. Due to a failure in the braking system, Vostok 1 missed the originally intended landing site. When Gagarin ejected from the capsule, he saw that, instead of dry land, beneath him was the river Volga. Fortunately, he was able to steer the parachute away from the water and land on the ground. The first people he met were the wife of a local forest ranger and her daughter. They were initially scared by the sight of a strange man wearing a helmet and a bright-orange uniform, but Gagarin talked to them and calmed them down. Soon, the military came to take Gagarin to a nearby city.

Before returning to the Earth, Vostok 1 completed one orbit around our planet. Most sources indicate that Gagarin’s flight lasted 108 minutes. However, it is not quite correct. In 2011, when some of the Soviet archives were declassified, it became known that the flight actually lasted 106 minutes.

After the flight, Yuri Gagarin became a national hero and a worldwide celebrity. Newspapers around the world published his biography and details of his flight. He also visited about 30 countries in the years following the flight.

Another remarkable event that also happened on April 12 was the launch of the first reusable human-crewed spacecraft. In 1981, exactly 20 years after Gagarin's flight, NASA launched Columbia – the first spacecraft of the Space Shuttle program. By the way, the chosen date was pure coincidence – initially the launch was scheduled on April 10, but was delayed due to some technical issues. The flight was commanded by an experienced astronaut John Young, who was the ninth person to walk on the Moon in 1972, and piloted by a rookie astronaut Robert Crippen.

The mission’s main aim was to test all the spacecraft’s systems on the Earth’s orbit. Columbia spent two days in space and orbited the Earth 36 times. On April 14, the shuttle successfully landed at Edwards Air Force Base in California. During its service life, Columbia flew 28 missions and spent more than 300 days in space.

In our opinion, the best way to celebrate the two anniversaries is to get yourself involved in some space-related activity. Watch our video about the first man in space, go stargazing with the Star Walk 2 app, study the Solar System with Solar Walk 2, or learn something new about space with one of our quizzes. Such anniversaries don’t happen every day, so make sure to celebrate them! 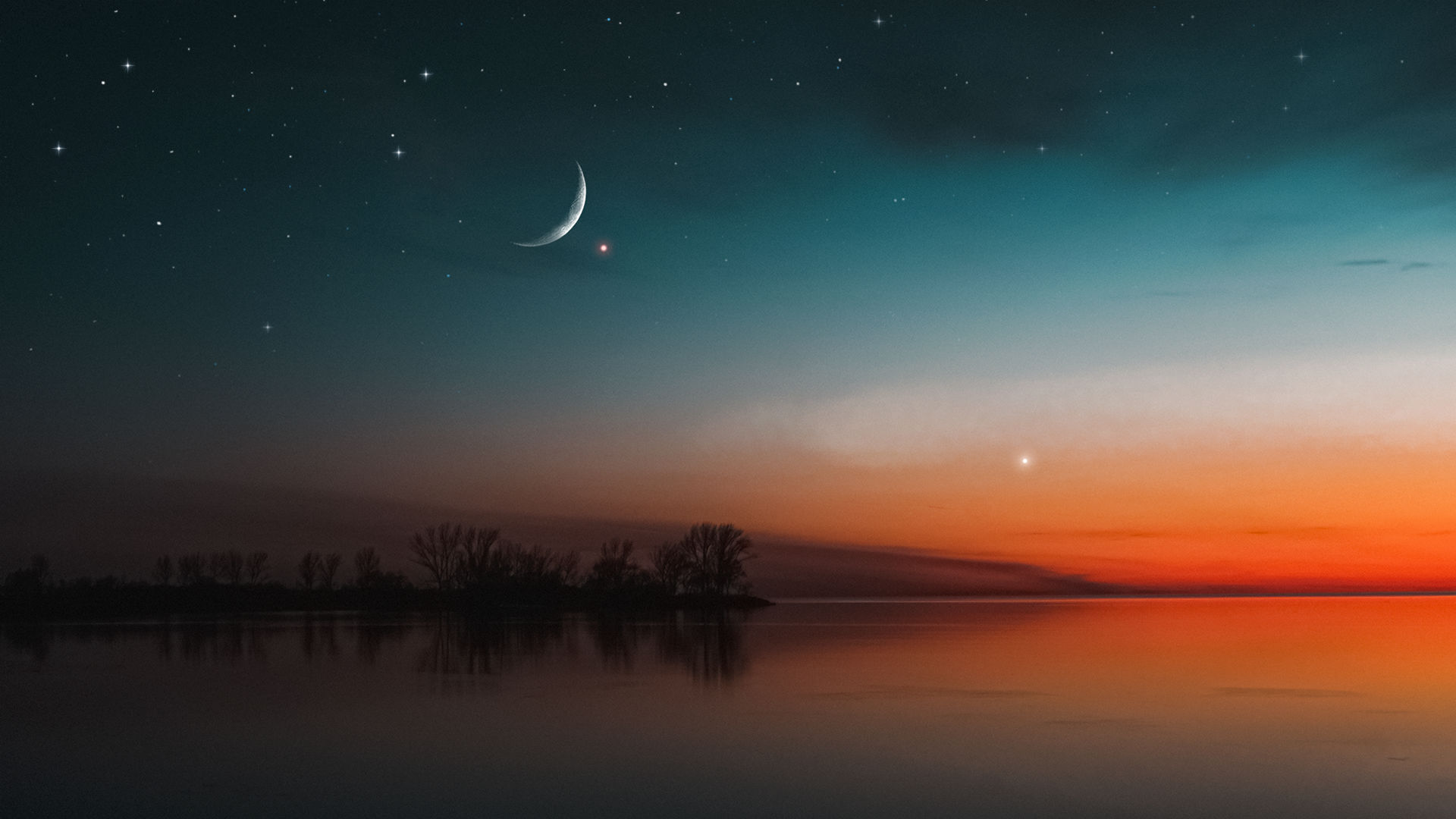 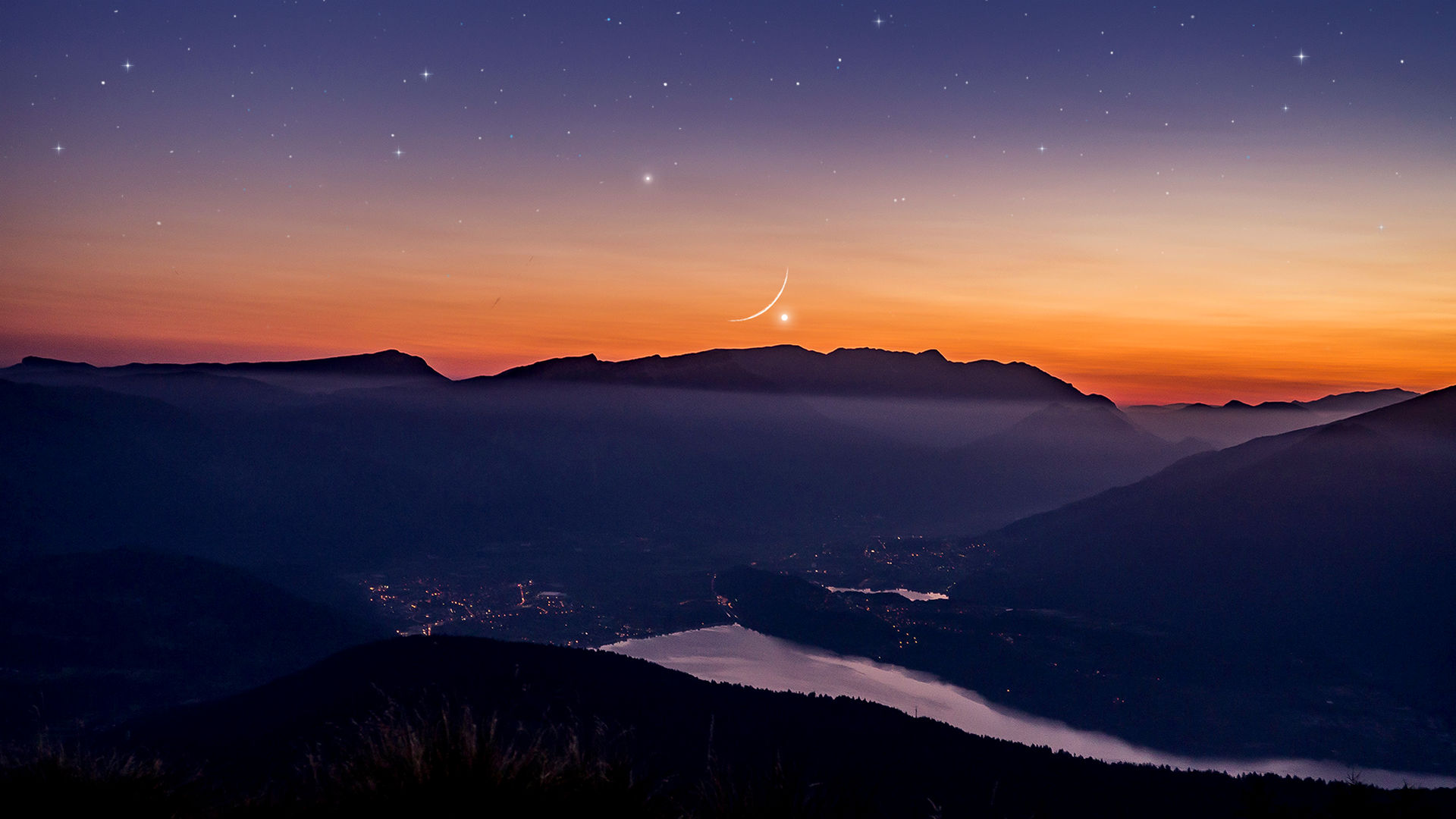 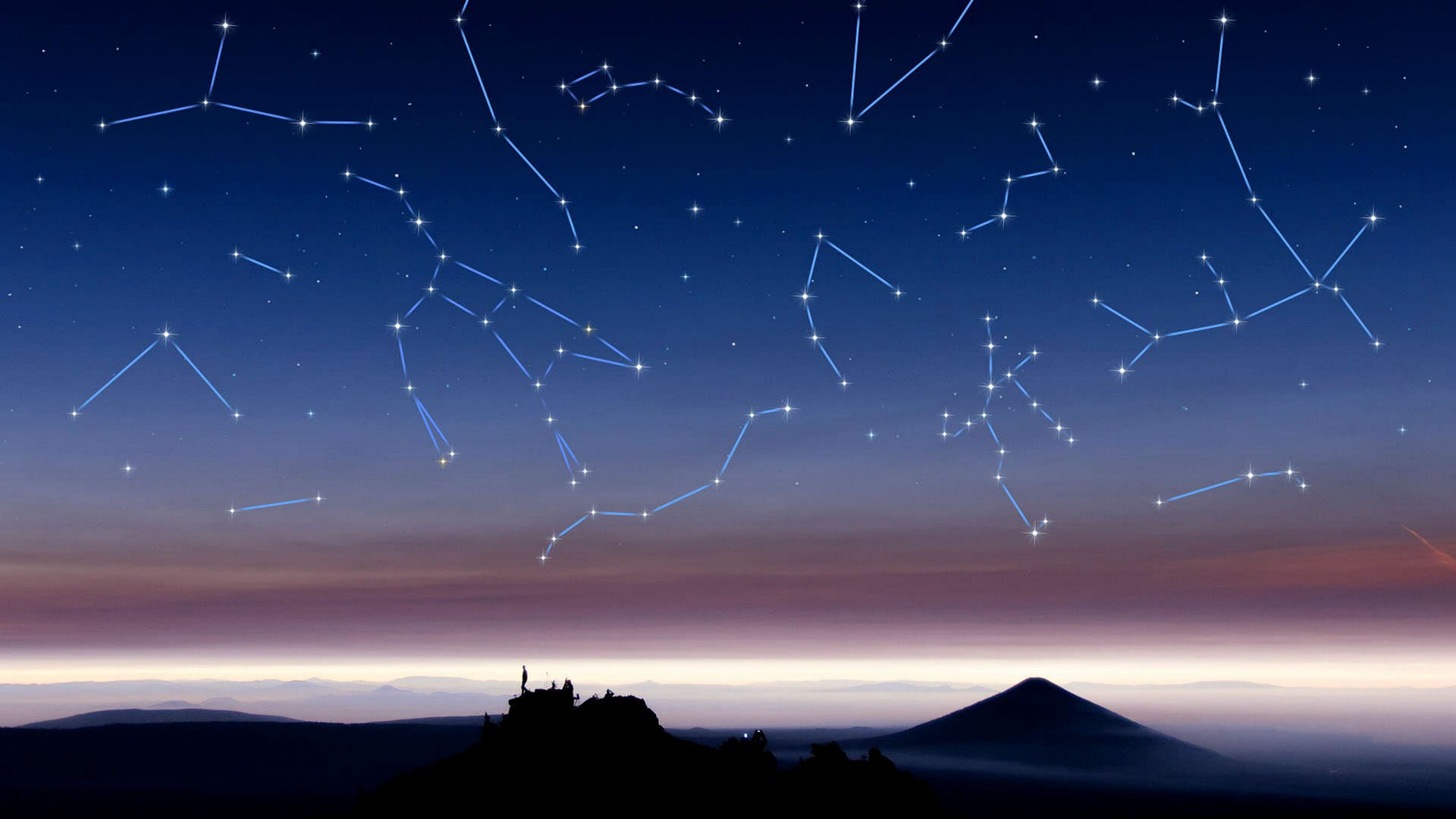