Stargazing This Week: The Mid-Season 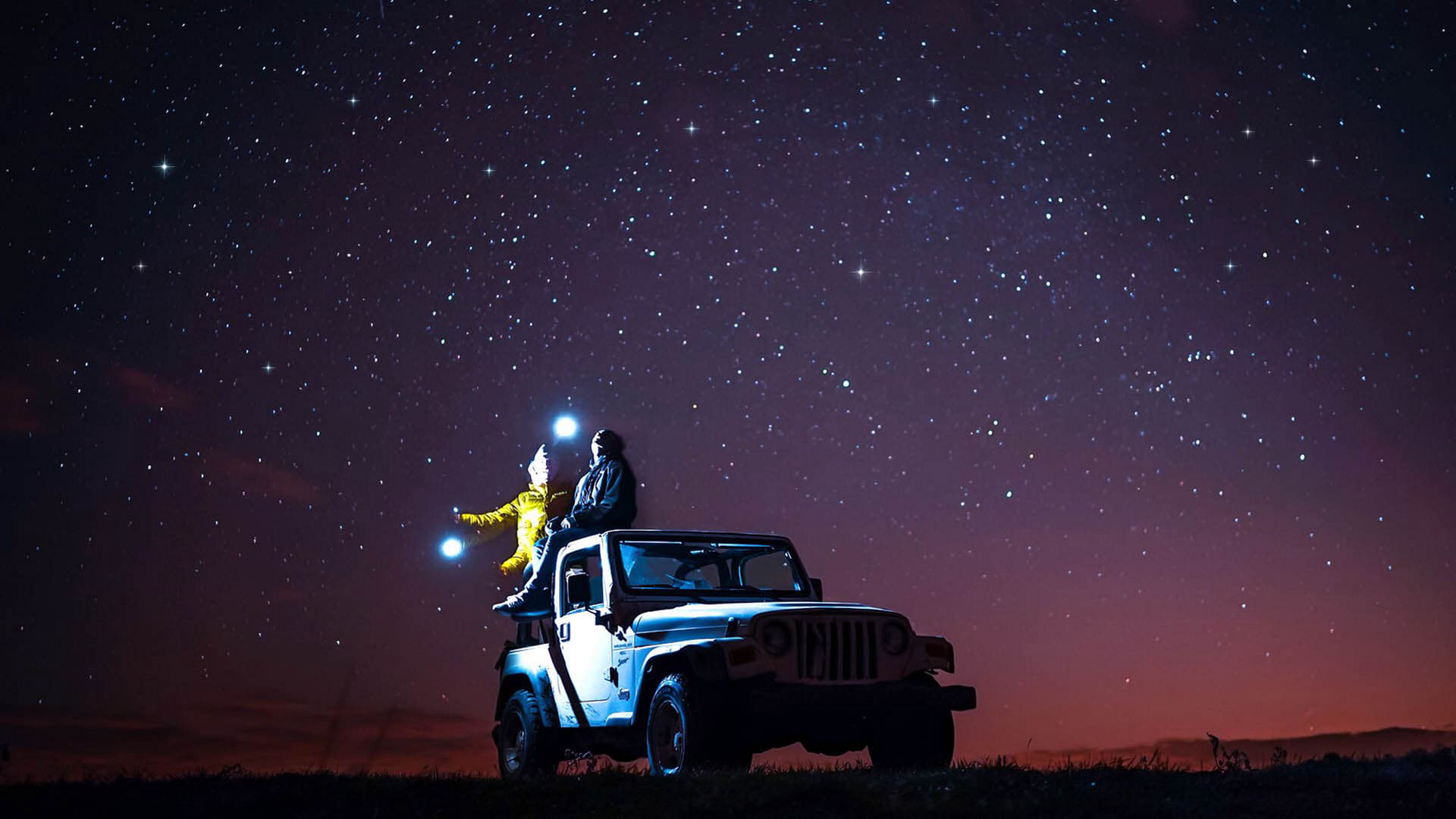 Start your week with the most noteworthy upcoming astronomical events. Read this article and learn our stargazing suggestions for October 27 — November 1, 2020.

The middle of the season

Halloween, or All Hallows’ Eve, has been pinned to the date of October 31 every year. It actually originated from Samhain, a festival observed by the ancient Celts and Druids to mark the end of the harvest season and the beginning of winter weather. Astronomically speaking, Samhain is one of the four cross-quarter days, the season midpoints that occur halfway between each solstice and equinox.

The true midpoint of autumn will occur on November 7. At that time, the ecliptic longitude of the Sun will be 225° — extremely close to the double star Zubenelgenubi in Libra. The other three cross-quarter days are Groundhog Day (or Imbolc) on February 2, May Day (Beltane) on May 1, and Lughnasadh or Lammas on August 1.

The Moon at its brightest

This is the week of the lunar month when our celestial dance partner will shine brightest in the evening sky worldwide.

In the eastern sky after dusk on Thursday evening, the nearly Full Moon will be positioned 4 degrees to the celestial southeast of Mars — close enough for them to appear together in most binoculars.

After midnight on Friday, October 30, observers using binoculars and backyard telescopes in most of North America can see the Moon cross in front of (or occult) the medium-bright star designated ξ1 Ceti. That magnitude 4.35 star marks the top of the head of Cetus.

On Saturday, October 31 at 10:49 a.m. EDT (14:49 GMT), the second Full Moon of October will occur. Use your binoculars or telescope to look for some texture in the craters along the Moon’s western rim on Friday and along its eastern rim on Saturday. Only people living in Eastern Europe, the Middle East, and Eastern Africa will see the Moon rise when it’s exactly full.

This Full Moon will occur only 20 hours after reaching its greatest distance from the Earth, or apogee — producing the smallest Full Moon of 2020. Because the last Full Moon occurred on October 1, this second one during the month will be a “Blue Moon” — but the Moon will not sport any unusual coloration. Read more about the unique Halloween Blue Moon and the term’s history in our upcoming article.

We’ll also provide an exciting quiz about the Moon and its colors soon. What do you know about the mysterious Black Moon? When can you see a Blood Moon? Follow our social media and you won’t miss the quiz!

Before 7 p.m. local time this week, very bright, white Jupiter will pop into view in the lower part of the southern sky. A short time after that, dimmer, yellowish Saturn will appear a palm’s width to Jupiter’s left. Faster Jupiter is chasing slower Saturn and will pass it in spectacular fashion on December 21!

Mars is still a great evening target! This week, very bright, reddish-tinted Mars will be rising in the east before 6 p.m. in your local time zone.

By the time the sky is fully dark, the ice giant planets Uranus and Neptune will be above the horizon, too. Uranus will reach opposition on Saturday. On that night it will be closest to Earth for this year at a distance of 2.81 billion km. Its minimal distance from the Earth will cause it to shine at a peak brightness of magnitude 5.7 and to appear slightly larger in telescopes for a few weeks. Try for Uranus after 9 p.m., when it will be higher in the sky. We’ll reveal more details about the opposition of Uranus in the new article at the end of the week.

Venus has been gleaming in the eastern pre-dawn sky for some time now. It will rise at about 4:45 a.m. local time this week, and then remain visible in the eastern sky until sunrise while it is carried higher by the rotation of the Earth.

By next weekend, you can start looking for speedy little Mercury sitting just over the east-southeastern horizon before dawn. It’s the beginning of an excellent Mercury-viewing window for everyone at mid-northern latitudes.