Stargazing Suggestions for This Week 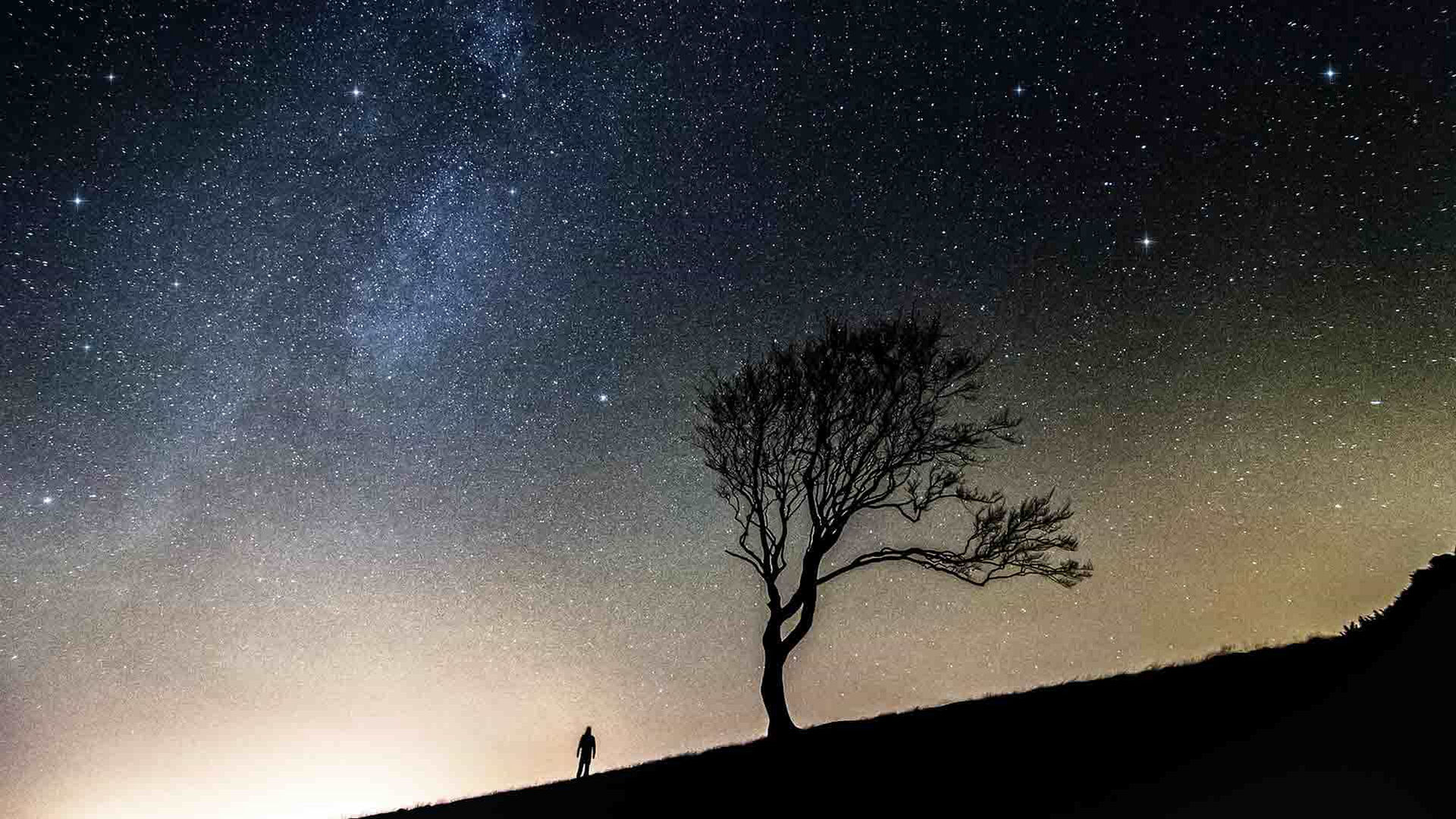 Take advantage of the moonless sky and catch Cepheus, King of the North Pole. Meanwhile, Jupiter, Saturn, and Mars still gleam in the evening sky, and Venus does the same in the east before dawn. Learn from this article what to see in the skies on September 8 – 13, 2020.

The planets and the waning Moon

The Moon will be out of the evening sky all over the world this week — perfect for serious night-time stargazing. The Moon lingers into the morning daytime sky. On each subsequent night this week, it will rise later and wane in phase.

Speedy little Mercury will be in the west-northwestern post-sunset sky this week. If you’re game to look for it, a short viewing window starts at 8 p.m. local time. Once the sky darkens after sunset, very bright, white Jupiter will pop into view low in the southeastern sky.

Dimmer, yellowish Saturn is a spectacular sight in backyard telescopes. Even a small backyard telescope will show Saturn’s rings. They’ll be getting narrower every year — until they vanish for a few weeks during the spring of 2025. See if you can see the Cassini Division — the narrow, dark gap that separates Saturn’s main inner ring from its outer one.

Reddish Mars will steadily increase in disk size and brightness this month. This week, the Red Planet will be rising in the east before 9:30 p.m. in your local time zone. Mars recently passed its northern solstice — the beginning of winter in Mars’ Northern Hemisphere — so its South Pole is now tilted towards the Sun. In amateur telescopes, Mars’ southern polar cap will appear as a bright, white spot on the red planet.

Blue-green Uranus will rise at about 9:30 p.m. local time; meanwhile, dim and distant Neptune will already be in the lower southeastern sky after dusk. Extremely bright Venus will rise in the east-northeast at about 3 a.m. local time this week, and then remain visible until sunrise. Viewed in a backyard telescope, Venus will show a gibbous, half-illuminated shape.

From September to December, the circumpolar constellation of Cepheus the King is perfectly positioned for viewing, nice and high in the northern sky during the evening.

In form, Cepheus is little more than a triangle affixed to one edge of a square — like a crooked house with a tall pointed roof. To see the constellation in the sky, use Star Walk 2. Open the app, tap on the magnifier sign, put “Cepheus” in the search field, and enjoy its beauty on the sky map. You can also change the constellation’s visual appearance in the settings, depending on your preferences. Make it look like the magnificent king figure or just bright stars connected in the shape of a house.

The Cepheus constellation includes Delta Cephei, a pulsating supergiant star. Its variability occurs because it has consumed its core hydrogen, and it is entering old age. There are many of these stars in the sky — including Polaris! They are now known as Cepheid variable stars. In 1912, Henrietta Swan Leavitt of Harvard discovered that the time they take to cycle in brightness (their period) relates directly to their maximum brightness. Knowing that, she and other astronomers have been able to use them as “Standard Candles” to measure distances in the Universe. Cepheid variables have been used to estimate the size of our Milky Way and to work out the distances of other galaxies, like the Andromeda Galaxy.

Investigate the night sky, enjoy its breathtaking view, and stay with us to learn more about the upcoming astronomical events.