Stargazing in the Mid-Season 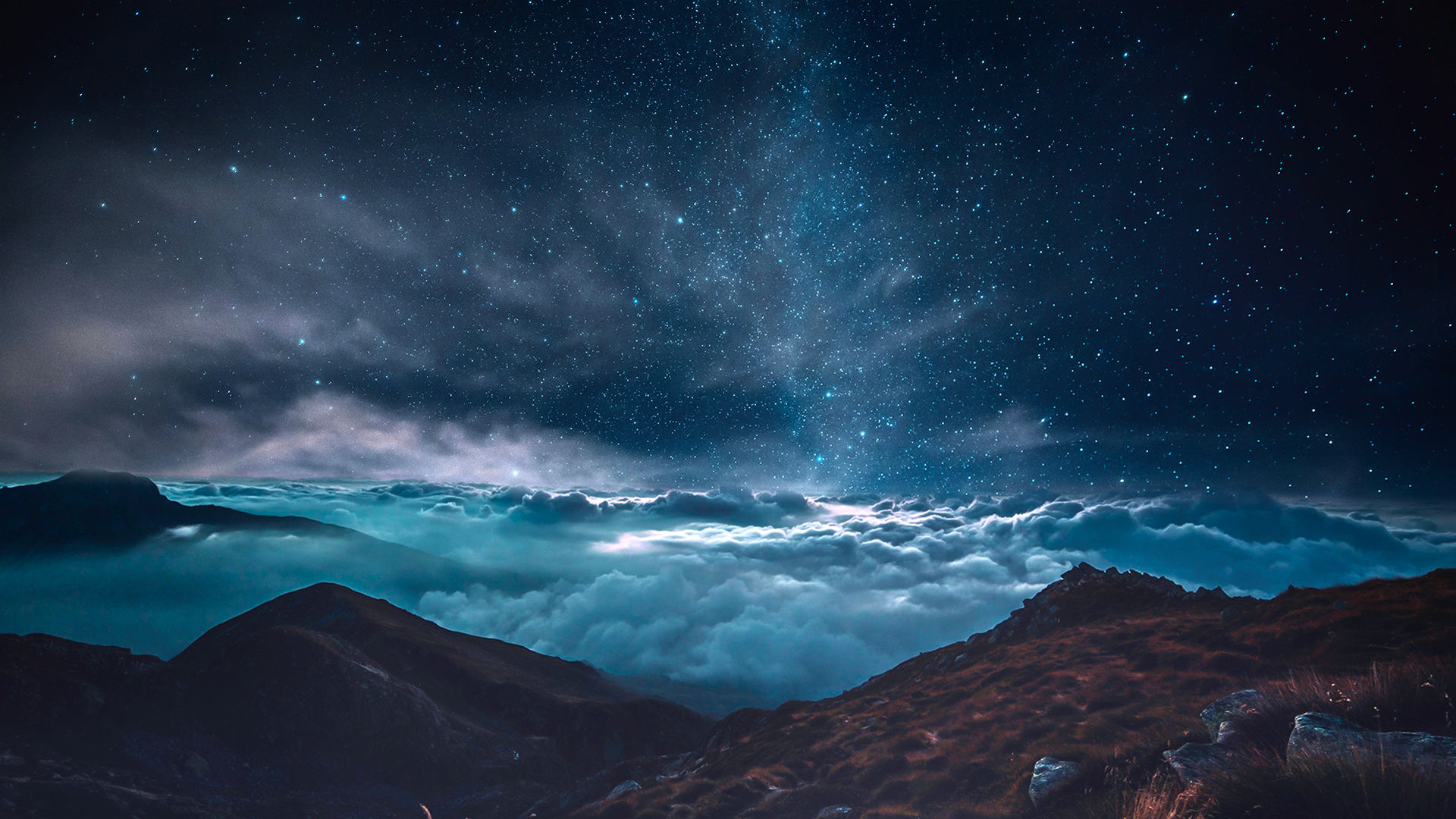 Start the first week of February with the astronomical highlights! In today’s article, we’ll tell you about the celestial phenomena that are worth looking at on February 2 — 7, 2021.

February 2 is Groundhog Day! In contemporary paganism, the day is called Imbolc, a traditional time for initiations. That date is one of the four so-called cross-quarter days, which are the midpoints between the solstices and equinoxes. The other three cross-quarter days are Beltane on May 1, Lughnasadh or Lammas on August 1, and Samhain on November 1. February 2 is exactly midway between the December solstice and the March equinox.

For about half an hour after full dusk during the two-week period preceding the new Moon on February 11, look west for a broad wedge of faint light extending upwards from the horizon and centered on the ecliptic. That glow is the zodiacal light — sunlight scattered from countless small particles of material that are sprinkled throughout the plane of our solar system. Try to observe the zodiacal light from a location without light pollution, and don't confuse it with the brighter Milky Way, which extends upwards from the north-northwestern evening horizon at this time of year.

At the beginning of the week, the waning gibbous Moon shines among the medium-bright stars that mark the head and shoulders of Virgo. From late Tuesday night to Wednesday morning, the Moon will pass to the left of Spica, the constellation’s brightest star shining with a magnitude of 0.95.

Visible between midnight and dawn on both Thursday and Friday, the Moon will shine among the stars of Libra. The Moon will formally reach its third-quarter phase at 12:37 p.m. EST (17:37 GMT) on Thursday. Wherever you live, the half-illuminated Moon will rise in the middle of the night, and then remain visible in the southern sky all morning. The week of moonless evening skies that follow the third quarter will be ideal for observing deep-sky targets.

On Saturday, early risers can look in the southeastern pre-dawn sky for the waning crescent Moon sitting 4.5° to the celestial north of the bright star Antares, which marks the ruby-red heart of Scorpius.

By the February 6-7 weekend, the Moon will be in the daytime sky all morning long. Don’t forget that you can safely view the Moon in the daytime through your binoculars and telescopes – as long as you are careful not to aim the optics towards the Sun.

We’re entering a planet-viewing drought because nearly all the planets will be gathering in the eastern pre-dawn sky — and too close to the Sun to easily see them. Venus will return to view in the western sky after sunset from late April onwards — but Jupiter and Saturn won’t return to the evening sky until June.

Until mid-week, Mercury will be visible for a short period after sunset — but you’ll need an unobstructed view of the west-southwestern horizon, and cloudless skies. Be sure that the Sun has completely disappeared below the horizon before you search for Mercury with binoculars.

Mars is still available for evening viewing after dusk every night, but it is getting fainter, and smaller in telescopes, with each passing week. The medium-bright, reddish dot of Mars will be located more than halfway up the southern sky at dusk. Then it will descend all evening and set at about 1:30 a.m. local time. Look for the two brightest stars of Aries sitting to the upper right of Mars: Hamal is brighter, at magnitude 2.0, and Sheratan is a bit fainter at magnitude 2.6.

By Sunday, the gap between dim and distant Uranus and reddish Mars will increase. View Uranus earlier in the evening when it’s higher in the sky and seen through less of Earth’s distorting atmosphere. In a telescope, the ice giant will resemble the stars near it — but the planet won’t twinkle as much as they do, and it will show a blue-green color.

These are our astronomical highlights for the week. Keep looking at the sky and happy stargazing!