The Dazzling "Morning Star": Venus At Its Brightest 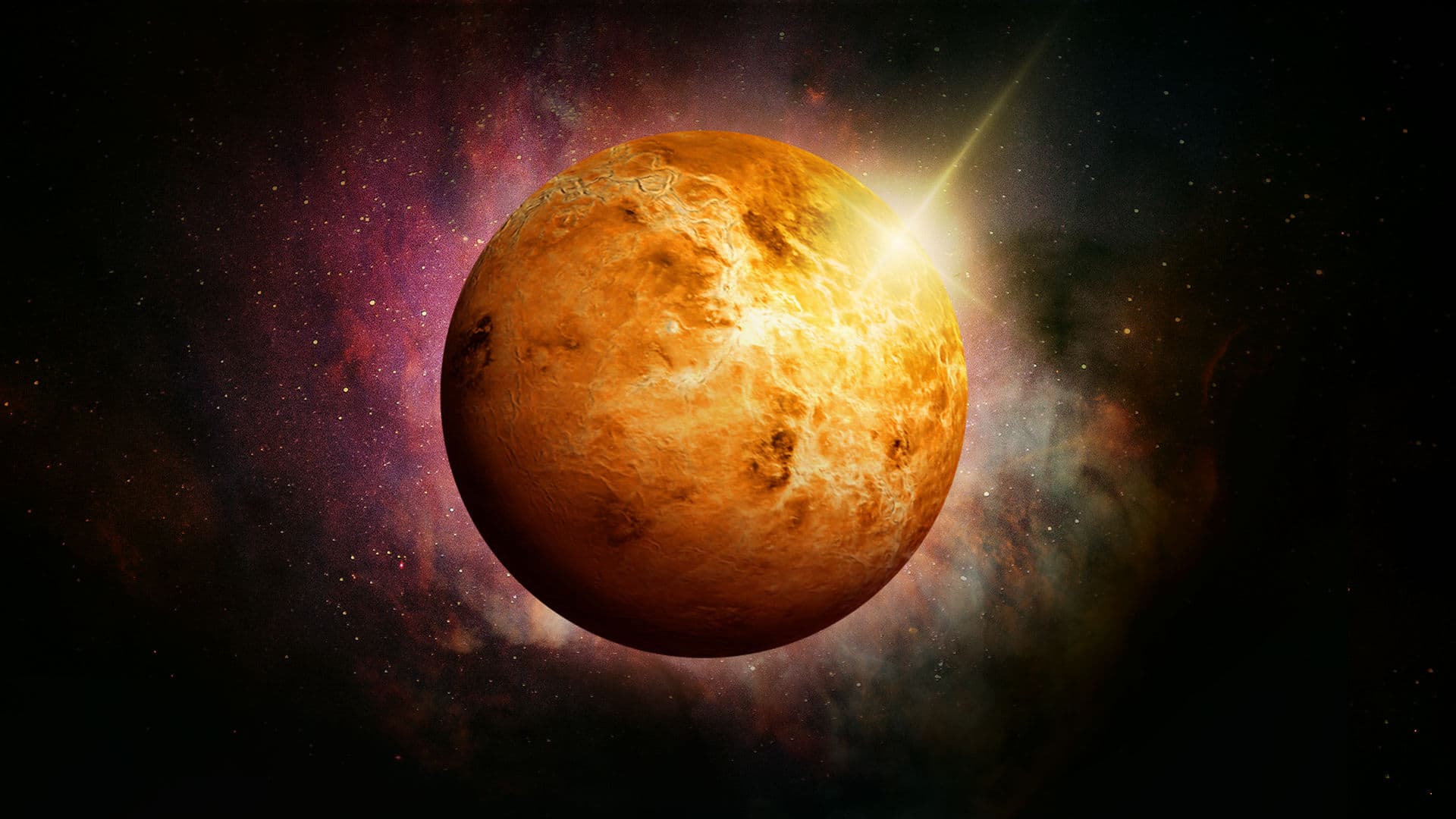 The period from July 8 to July 11, 2020, gives stargazers an opportunity to observe glaring Venus on the sky’s dome along with Aldebaran and the Pleiades. Read on to find out how to see and what to expect from this astronomical event.

On July 8, 2020, at 11:51 UTC (07:51 a.m. EDT) Venus reaches the mid-point of its interval of greatest brightness in its 2020 morning apparition. The planet will be shining brilliantly at magnitude -4.5. Magnitude is a logarithmic scale of brightness used by astronomers; lower numbers indicate brighter objects and negative numbers denote exceedingly bright objects.

It’s the closeness of the planet to the Earth and its phase that define the brightness of this celestial body. Venus reaches its brightness being a crescent, less than half of its disk illuminated, since the planet is closer to the Earth at its crescent phases that at any other time.

To find out the exact time to observe celestial objects for your location, consult the stargazing app Star Walk 2. You can turn the app’s notifications on in order not to miss the most noteworthy astronomical events.

On July 10, 2020, the dazzling Venus reaches its greatest illuminated extent. Venus beams most brilliantly in our sky this day. As Venus orbits the Sun one step inward from Earth, this inferior planet has phases, which are similar to the moon phases. We can observe a crescent Venus when its day side faces away from Earth. Venus’s great illuminated extent occurs when the day side of the planet covers more square area on the sky than at any other time during its particular apparition, morning or evening. As the 3rd-brightest celestial body after the Sun and the Moon, Venus is always bright, but at its greatest illuminated extent Venus blazes about 2,5 times more brightly than at any other time so it can be seen in a daytime sky with the naked eye.

Venus shines next to Aldebaran and the Pleiades

Venus passes through the constellation Taurus during July and early August. In the morning sky of July 11, 2020, Venus passes to the upper left of a bright star, Aldebaran, the blazing Eye of the Bull. Before dawn the planet is shining incredibly brightly; aim binoculars at Venus to find Aldebaran as it might be washed from view by the dawn light. Being ranked as a first-magnitude star, Aldebaran still pales in comparison with Venus, which is more than 100 times brighter than the brightest star in the constellation.

The Pleiades, an open star cluster in the north-west of the constellation Taurus, sparkle along Venus and Aldebaran these days. The Pleiades are also called the Seven Sisters and were named after the seven daughters of the titan Atlas and the sea-nymph Pleione. Old legend has it that the huntsman Orion chased the sisters and they pleaded with gods to protect them. Zeus turned them into stars in constellation Taurus and punished Orion by turning him into the constellation so, that he is doomed to pursue the sisters in vain till the end of time.