Watch for the Greatest Leonids in the Moonless Sky 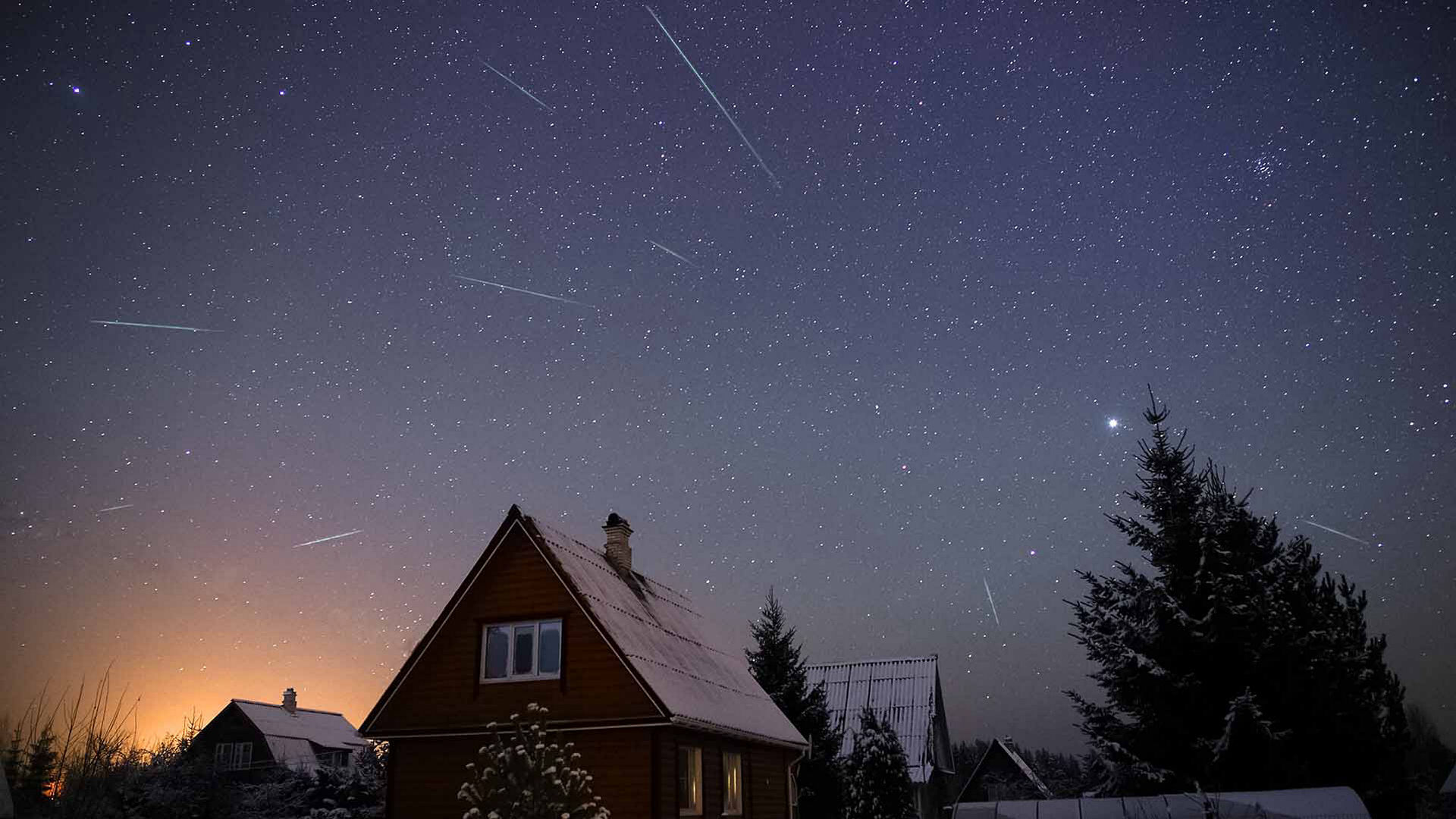 Unlike many meteor showers that are called great or famous for their remarkable appearance in the sky, the Leonids have also made a significant contribution to science. In today’s article, we’ll tell you about their history and how this meteor shower influenced the scientific study of meteors. And, of course, we’ll explain how to observe this noteworthy event. Let’s begin!

When to observe the Leonids

The Leonids are almost as famous as the Perseids. They are known as a prolific meteor shower and are associated with the comet Tempel-Tuttle. Their radiant point is located in the constellation Leo — the meteors appear to originate from this constellation. The Leonid meteor shower is active from November 6 to 30 with a peak on November 16-17. During its peak this year, the Moon will be only 5% illuminated. This gives observers a better chance to catch a meteor: the less the Moon lights up skies, the better observation conditions are.

Unlike the Northern Taurids, the Leonid meteors are very fast. More than 200 times faster than a rifle bullet, a glowy Leonid meteor flies at a speed of 71 kilometers per second and leaves behind a long blue-green trail. Its vapor trains may linger in the sky like enormous smoke rings for five minutes or more.

Watch for the Leonids an hour before dawn, when the constellation Leo is at its highest in the sky. Most likely, in 2020, you’ll see up to 20 meteors per hour if you manage to find a place away from the city lights. But from year to year, the number of meteors on view vary tremendously.

The history of the Leonid meteor shower

One of the greatest meteor showers ever seen is indeed the Leonid stream. In November 1833, they produced the first great storm of modern times — the rate of meteors was 100,000 per hour. That storm had a significant effect on the development of the scientific study of meteors.

Previously, astronomers thought that meteors were atmospheric phenomena, like rain or snow. But the activity of the Leonids in November 1833 made them curious, so different theories began to emerge. In January 1834, Denison Olmsted suggested that the meteors had originated from a cloud of particles in space. In 1865, astronomers discovered a comet to which they associated the Leonids. The comet was afterwards named Tempel-Tuttle. The orbital period of the comet was estimated at about 33 years, so some astronomers predicted that there would be another massive activity of the Leonid meteor shower in 1866 — this turned out to be true.

After 1833, the Leonid storm’s recorded appearance was relatively stable — almost every 33 years, this meteor shower produced an amazing view in the sky. However, until the end of the 20th century, astronomers still didn’t know how to forecast a meteor shower activity accurately. Only in 1999, the analytic work based on observation of the Leonids was published. That work contained predictions about bursts in activity down to ten minutes.

As you can see, the analysis of meteor showers is still developing, mostly because prolific storms don’t happen very often. The last outburst of the Leonids was in 1999, so we should expect the next spectacular show not earlier than in 2030. But even in regular years, the Leonid meteor shower shows decent activity and, who knows, maybe there will be some surprises as well.