The Moon and Venus Grace the Morning Sky 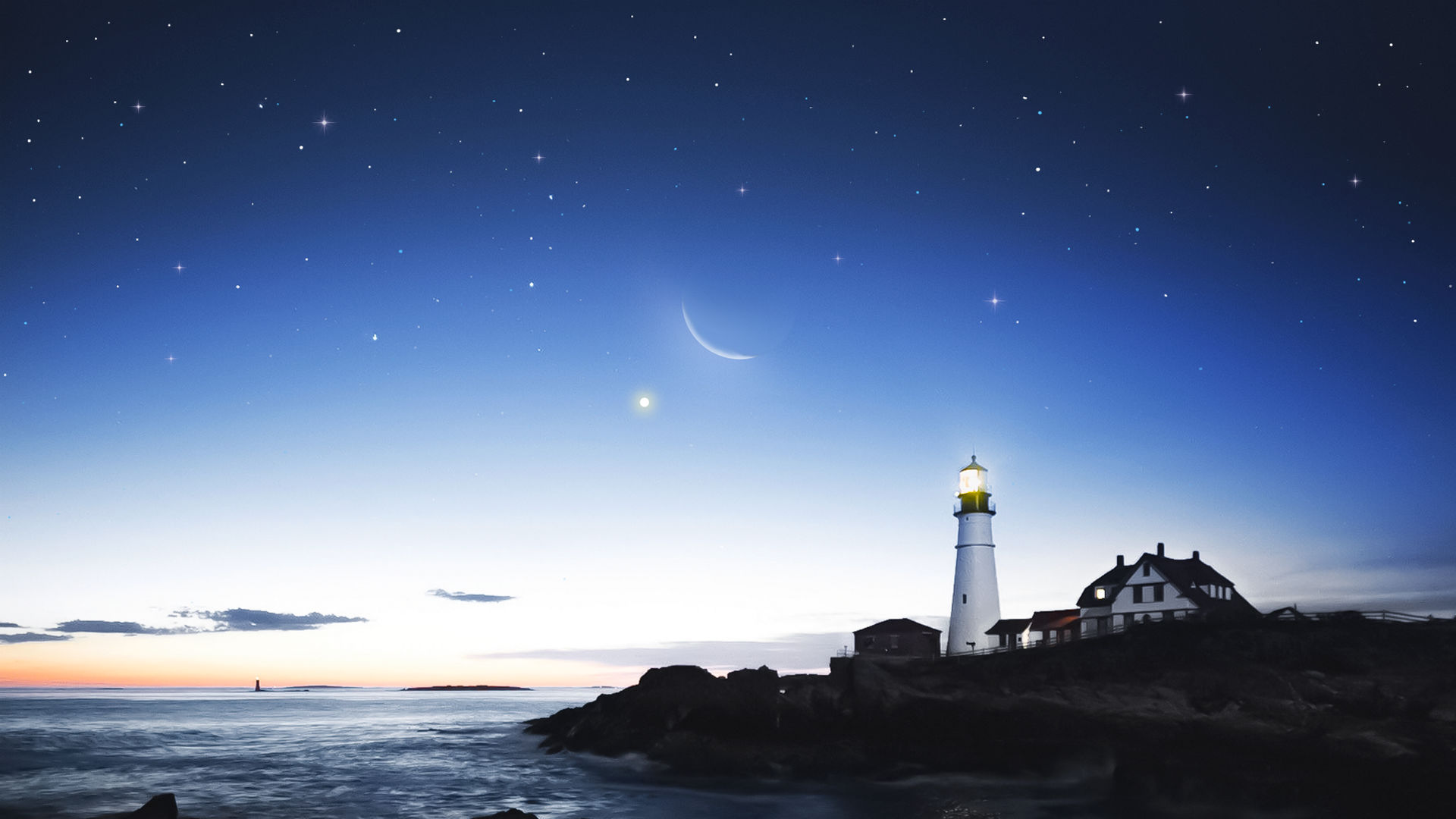 This week, the two brightest celestial objects — the Moon and Venus — will meet up in the morning sky. Moreover, observers in some parts of the world will be able to witness the lunar occultation of the “morning star”. Read on and you’ll learn how and when to see these beautiful astronomical events in the sky above you.

Conjunction of the Moon and Venus

Get up before sunrise to observe this beautiful duo adorning the eastern part of the sky. Being the second- and third-brightest celestial bodies, the Moon and Venus will be easy to see even in the glow of dawn. You can see them with the naked eye or through a pair of binoculars. However, the duo will be too widely separated to fit within the field of view of a telescope.

Consult the stargazing app Star Walk 2 to find out the rise and set times for the Moon and Venus to avoid missing their beautiful gathering. Moreover, the stargazing app will help you to find them in the sky above you and enjoy the stars and constellations surrounding them.

Lunar occultations happen when the lunar disk passes between the observer and a star or a planet, hiding the latter from view. On December 12, 2020, the Moon will pass in front of Venus causing a lunar occultation of the “morning star”. The occultation will start at 14:18 EST (19:18 GMT) and end at 17:56 EST (22:56 GMT). The observers from western North America, Hawaii, the North Pacific Ocean, and northeast Russia will have a chance to witness this spectacular astronomical event.

The Moon at perigee

Also, on December 12 at 15:42 EST (20:42 GMT), the Moon will reach the closest point in its orbit to the Earth, the perigee. For this reason, our natural satellite will appear slightly larger than usual. The distance between the Moon and Earth varies over the course of the lunar orbit by around 10%, between 356,500 km and 406,700 km. At the perigee of 12 December, the Moon will pass within a distance of 361,000 km of the Earth.

Use the Star Walk 2 app to get information about the Moon’s phases and its rise and set times for your location: tap the “Sky Live” option and learn more about our natural satellite.