The 51st Anniversary Of The First Moon Landing 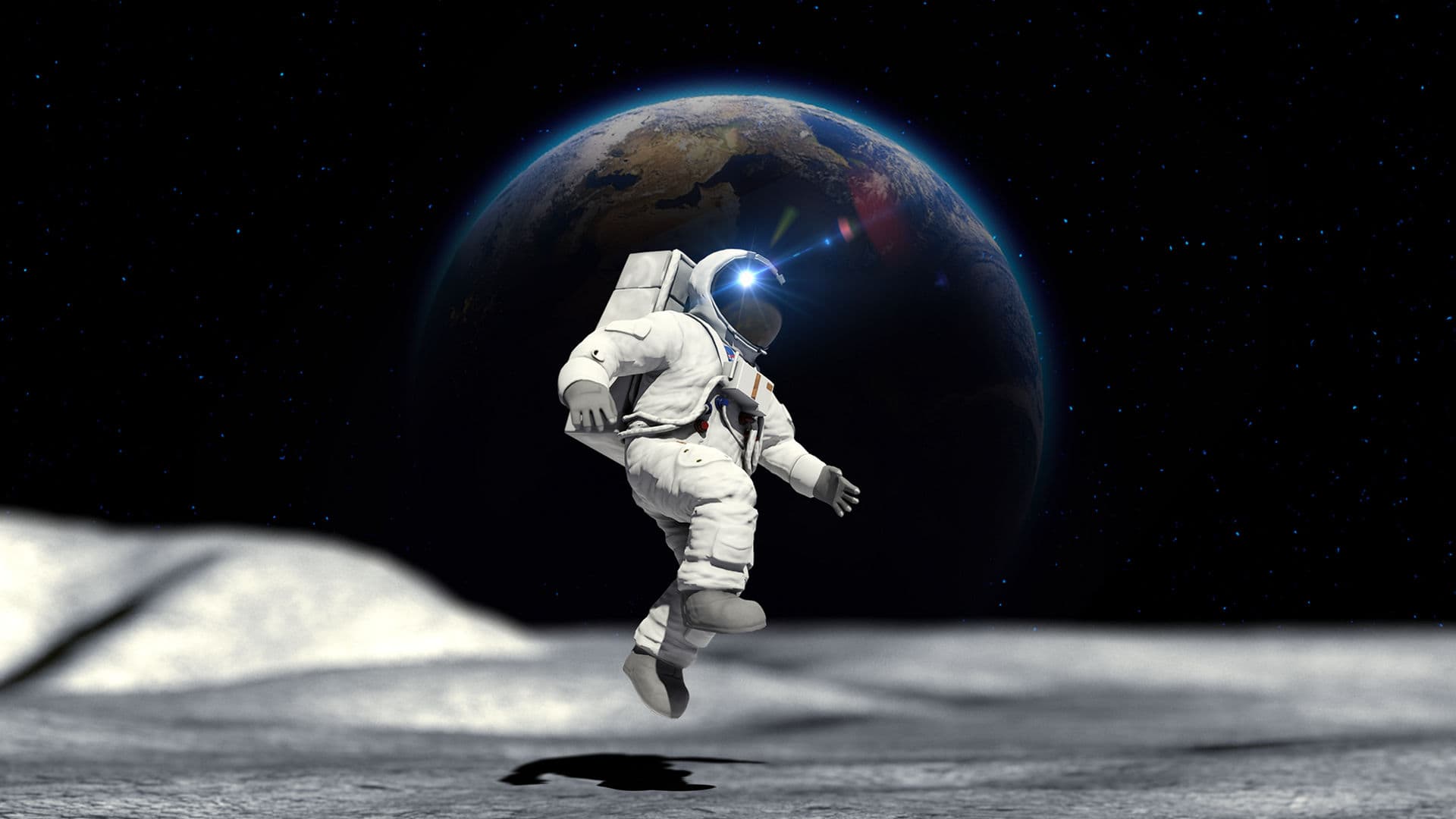 On July 20, 2020, the world celebrates the 51st anniversary of the first Moon landing. What did scientists achieve by sending the first men to the Moon? Let’s take a history course about the iconic Apollo 11 lunar mission!

For the USA, the primary target of Apollo 11 was to complete the goal set by president John F. Kennedy on May 25, 1961: perform a crewed lunar landing and return to Earth.

On July 16, 1969, astronauts Neil Armstrong, Buzz Aldrin and Michael Collins lifted off from Launch Pad 39A at NASA’s Kennedy Space Center in Florida on a journey to the Moon. While Collins orbited the Moon in the command module, on July 20, 1969, at 8:17 PM GMT, Armstrong and Aldrin landed Apollo 11’s lunar module, Eagle, on the Moon’s Sea of Tranquility, becoming the first humans to set foot on the lunar surface.

Today, due to modern technology, you can take advantage of the Moon Walk app to become a part of this historical moment. Download the Moon Walk and teleport yourself to the Moon’s surface. Step into the legendary moment, walk Neil Armstrong’s path, hear astronauts’ conversation on the Moon, enjoy lunar craters and landscapes around you and feel the true Moon landing experience!

Armstrong and Aldrin explored the surface of the Moon, collecting samples and taking photographs. Aldrin later described the lunar surface as “magnificent desolation”. They left behind an American flag, a patch honoring the fallen Apollo 1 crew, and a plaque on one of Eagle's legs. It reads, “Here men from the planet Earth first set foot upon the Moon. July 1969 A.D. We came in peace for all mankind.”

In total, Armstrong and Aldrin spent 21 hours, 36 minutes on the Moon's surface. The crew splashed down off Hawaii on July 24. Kennedy's challenge has been met. Men from Earth have walked on the Moon and returned safely home.

One small step for a man, one giant leap for mankind

The Apollo program was designed to land humans on the Moon and bring them safely back to Earth. This program started in 1963 and ended in 1972. In total, NASA has sent more than 500 Apollo lunar samples in recent years to scientists around the world for ongoing analysis.

In other words, the Apollo program created a strong, important base for the future missions' development. Right now, NASA is working on the new Moon landing mission — it's called the Artemis. With this program, NASA is planning to land the first woman and next man on the Moon by 2024. By using innovative technologies they will be able to explore more of the lunar surface than ever before. After this, they are planning to use new knowledge to take the next giant leap — sending astronauts to Mars.

Stay with us and you won’t miss the most interesting events in the world of astronomy!