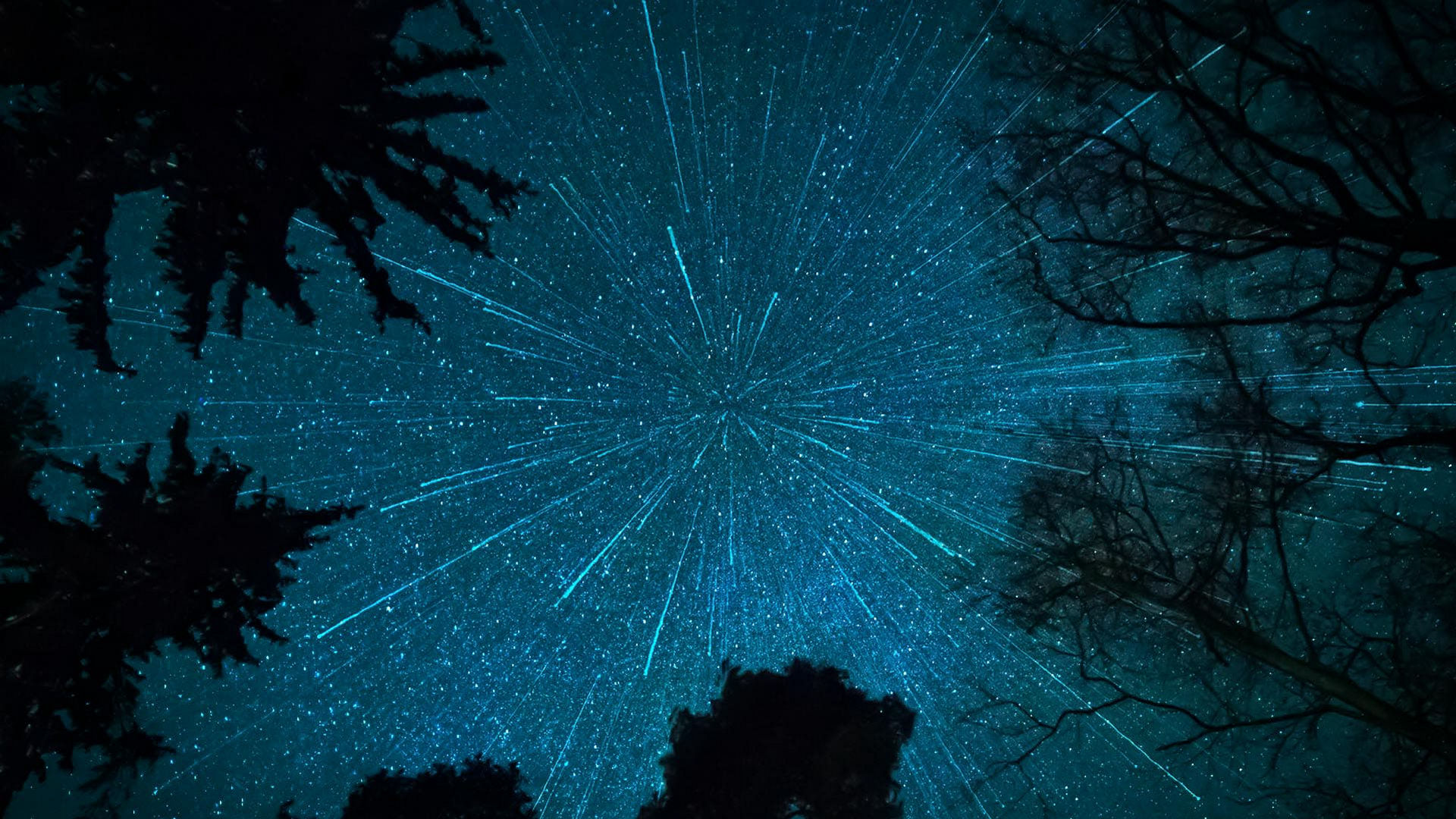 October brings us some exciting stargazing events, including several meteor showers. Observers from all over the world better stay tuned and get ready. In this article, we explain how and when to see three of them.

If you don’t know what a meteor shower is or how to see it in the skies, read these two articles: “All You Need to Know About the Perseids” and “Four Meteor Showers Visible Together This Summer”.

The first meteor shower is the Draconids or Giacobinids. It’s active between October 6 and 10, with a peak on October 8. The radiant point is located in the constellation Draco, from which the meteor shower gets the name. The parent body is the comet 21P/Giacobini-Zinner.

The best time to watch this meteor shower is at nightfall or early evening, and it doesn't depend on your location. Why nightfall? Because it’s the time when the constellation Draco reaches the highest point in the sky. You can read more about this constellation and how to find it with the help of Star Walk 2 quickly on our Facebook. Remember: to enjoy the view of shooting stars in the sky above, you don’t need to look directly at the constellation, but only determine when it’s the highest in the sky.

The Northern Hemisphere is more likely to enjoy the Draconids, but observers from the Southern Hemisphere might catch some as well. Try to look for it as soon as the sky darkens on October 7 and 8. The observation window will be pretty narrow.

According to the International Meteor Organization, this year the Draconids may produce a little higher activity because the Earth will pass close to two comet trails left by 21P/Giacobini-Zinner. It will happen on October 6, at 9:25 p.m. EDT (October 7, 1:25 GMT) and 9:57 p.m. EDT (October 7, 1:57 GMT) and will favor the east coast of North America, where the radiant point will lie the highest in the sky at around this time. Tropical areas of the Southern Hemisphere will be a fair observation location too, but the number of meteors will be lower due to the lower radiant altitude.

The Taurid meteor shower has two branches — Northern and Southern. The Southern branch is active from September 10 to November 20 and reaches its peak about a month before the Northern one — on October 9. This meteor complex is associated with the comet 2P/Encke.

The Southern Taurids can be an excellent opportunity for astrophotographers and amateur astronomers! Many Taurid meteors are relatively slow and bright, which makes them perfect targets for capturing. However, due to the low, steady rates, this meteor shower an excellent subject for newcomers to observe. Due to the near-ecliptic radiant, the stream is observable from all latitudes, although the Northern Hemisphere might be a little luckier. Expect around five meteors per hour and try to catch Taurids whenever its radiant point, placed in the constellation Cetus, is above the horizon.

One more meteor shower takes place in mid-October. Delta Aurigids is a minor meteor shower with a radiant point in the constellation Auriga. It’s active from October 10 to 18, with a peak on October 11. Delta Aurigids are less spectacular then the Draconids — you can catch up to two meteors per hour at its peak. Don’t forget to follow simple rules to make your observation more successful:

If you enjoy the view of shooting stars in the sky, October will amuse you. However, these are not the last meteor showers peaking this month. The annual Orionids occur from October 2 to November 7, showing its maximum activity on October 21. Since it’s one of the most prolific meteor showers, at around its peak, we’ll publish a separate article that will reveal more details about this event. Stay with us for more information and happy stargazing!