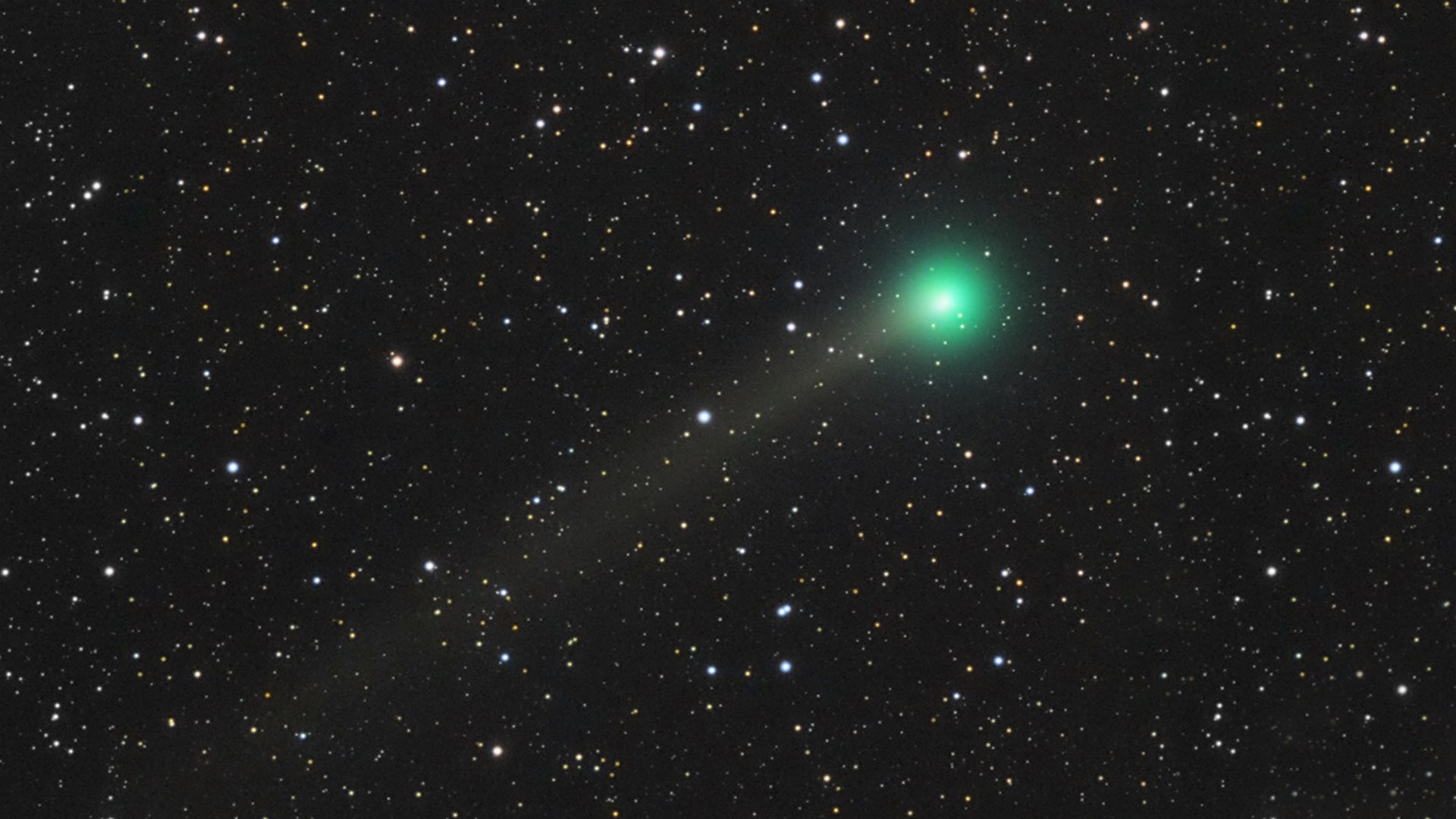 Bright comets have always attracted observers’ attention. In June 2020, Comet Lemmon (C/2019 U6) is forecast to appear at its brightest and become visible to the naked eye. Read on to find out how, when and where to see this space rock in the night sky.

C/2019 U6 (Lemmon) or Comet Lemmon is a comet with a near-parabolic orbit that was discovered by the Mount Lemmon Survey on October 31, 2019. The object was originally classified as an asteroid (A/2019 U6), but later the Minor Planet Center (MPC) announced that it is definitely a comet and redesignated the object as C/2019 U6 (Lemmon).

If you would like to track the movement of Comet C/2019 U6 (Lemmon) in the sky, the stargazing app Star Walk 2 can help you. In the app, you will find detailed, current and accurate information about the comet's location.

According to preliminary calculations, Comet Lemmon has the potential to be bright in June 2020. If predictions are correct, the space rock may reach an apparent magnitude of about 5.5 in late June. This means that it should be easily observable even with small binoculars and will become visible to the naked eye under dark, clear skies.

How to find it in the sky?

Comet C/2019 U6 (Lemmon) is currently located near the constellation of Hydra and is better seen from the Southern Hemisphere. According to the Comet Observation database (COBS), the current magnitude of the object is 6.5. On June 23, the comet will sit very close to the constellation’s brightest star – Alphard (Alpha Hydrae).

In late June, Comet Lemmon will enter northern skies, becoming observable from the Northern Hemisphere. In early July, it will be very well placed for observation for Northern Hemisphere viewers but will start to fade, moving away from both the Sun and Earth. On the first day of July, the magnitude 6 comet can be found in the constellation Sextans, between the stars Beta and Delta Sex. It will appear in the early evening sky just after sundown. On July 8, the comet will visit the constellation of Leo.

Seeing the comet requires clear dark skies and a good observing site far away from city lights. To figure out where to look in the sky to find Comet Lemmon, use Star Walk 2.