Enjoy the Halloween Blue Moon and Uranus at its brightest! 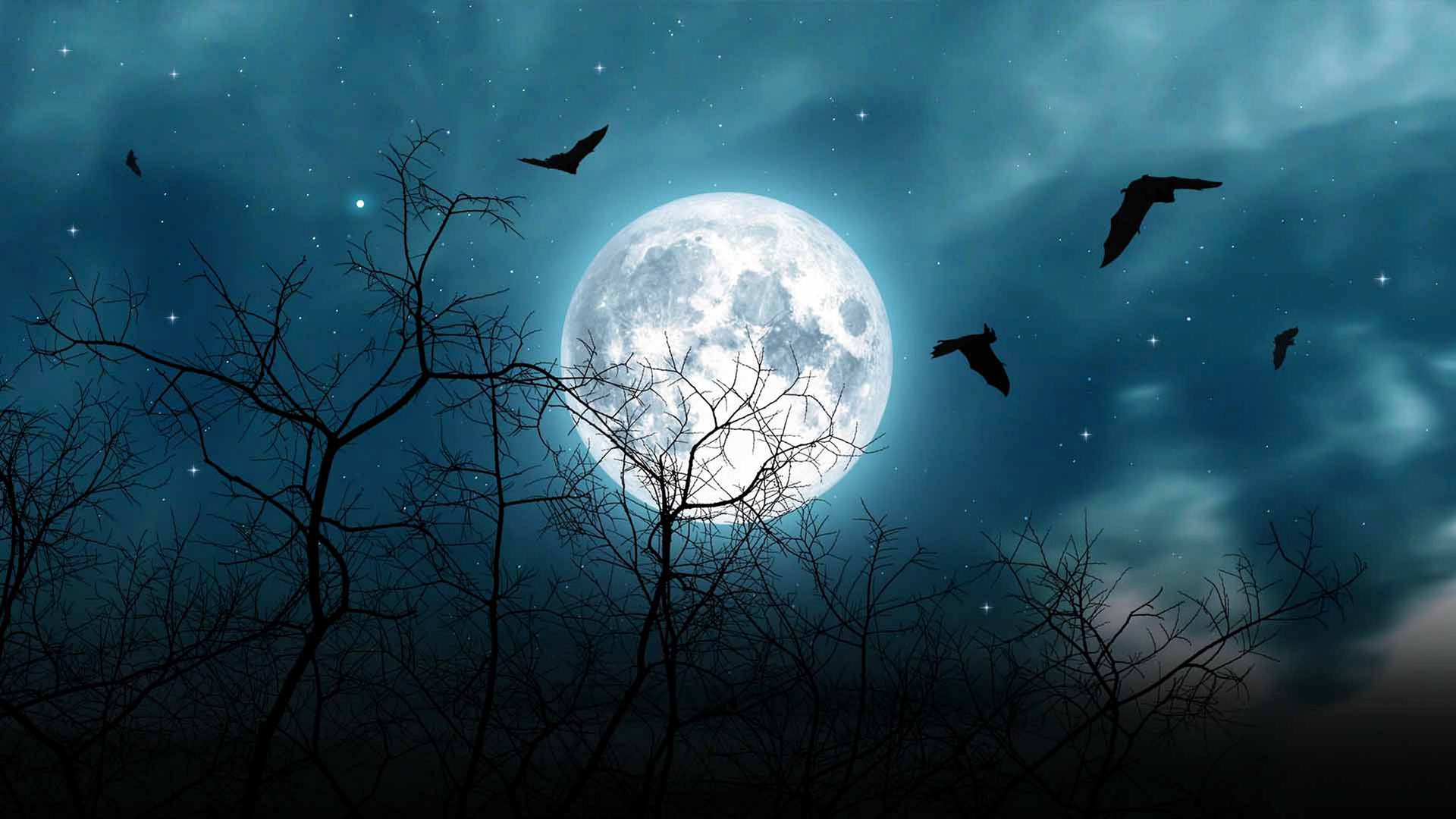 On October 31, 2020, look for some Halloween treats in the sky! The spooky holiday will entertain the stargazers with a rare phenomenon known as the Blue Moon and opposition of the blue-green planet Uranus. Keep reading to learn more!

Take part in our exciting quiz about the Moon and its colors to check your astronomy knowledge and learn even more interesting facts about the Moon!

What is Blue Moon?

Actually, the term "Blue Moon" has nothing to do with our natural satellite color. This traditional name expresses the uniqueness and rarity of the phenomenon that it denotes. According to the most popular definition (also called the Monthly definition), the Blue Moon is the second Full Moon in a calendar month with two Full Moons. However, this definition is oversimplified and results from an error. In this article, we'll turn to the history of the term to discover its true meaning.

This year, the observers worldwide are lucky enough to see the Blue Moon that precisely corresponds to the almanac's traditional definition. The Full Blue Moon will adorn the sky on October 31, 2020, at 10:49 a.m. EDT (14:49 GMT), shining in the constellation Aries. Having met Mars on October 29, the Moon is still relatively close to the bright Red Planet in the sky. Also, on October 30, the Moon reaches its apogee, the most distant point from the Earth in the lunar orbit, and therefore it might appear smaller than usual.

October's Full Moon is even more unique because it coincides with Halloween. If the times of the Full Moons are calculated using Greenwich Mean Time, then, on average, a Full Moon will fall on Halloween three or four times per century. So the phrase "once in a Blue Moon" fits the Halloween Full Moon very well! Observers will see a 100%-illuminated Full Moon on Halloween in 2020, 2039, 2058, 2077, and 2096.

Тhe stargazing app Star Walk 2 will help you to observe the Blue Moon on Halloween and the space objects surrounding it. Tap the “Sky Live” option to get information about the lunar phases and the exact time of the moonrise and moonset for your location.

One more bright astronomical event will happen on Halloween: Uranus will reach opposition on October 31, 2020, at 11:38 a.m. EDT (15:38 GMT). The ice giant will align with the Sun and the Earth, while the Earth will be between Uranus and the Sun. During opposition, the blue-green planet will shine at a magnitude of 5.7 in the constellation Aries. Around opposition, Uranus also passes the closest point to the Earth, the perigee, and appears at its largest and brightest in the sky.

Use a telescope to observe Uranus as this ice giant is almost impossible to see with the naked eye. No wonder in ancient times people could distinguish only five planets in the sky: Mercury, Venus, Mars, Jupiter, and Saturn. Only after the telescope's invention, it became possible to see planets more distant from the Earth – Uranus and Neptune.

Wishing you a spooky Halloween! Enjoy the sky!