In the Sky this Week 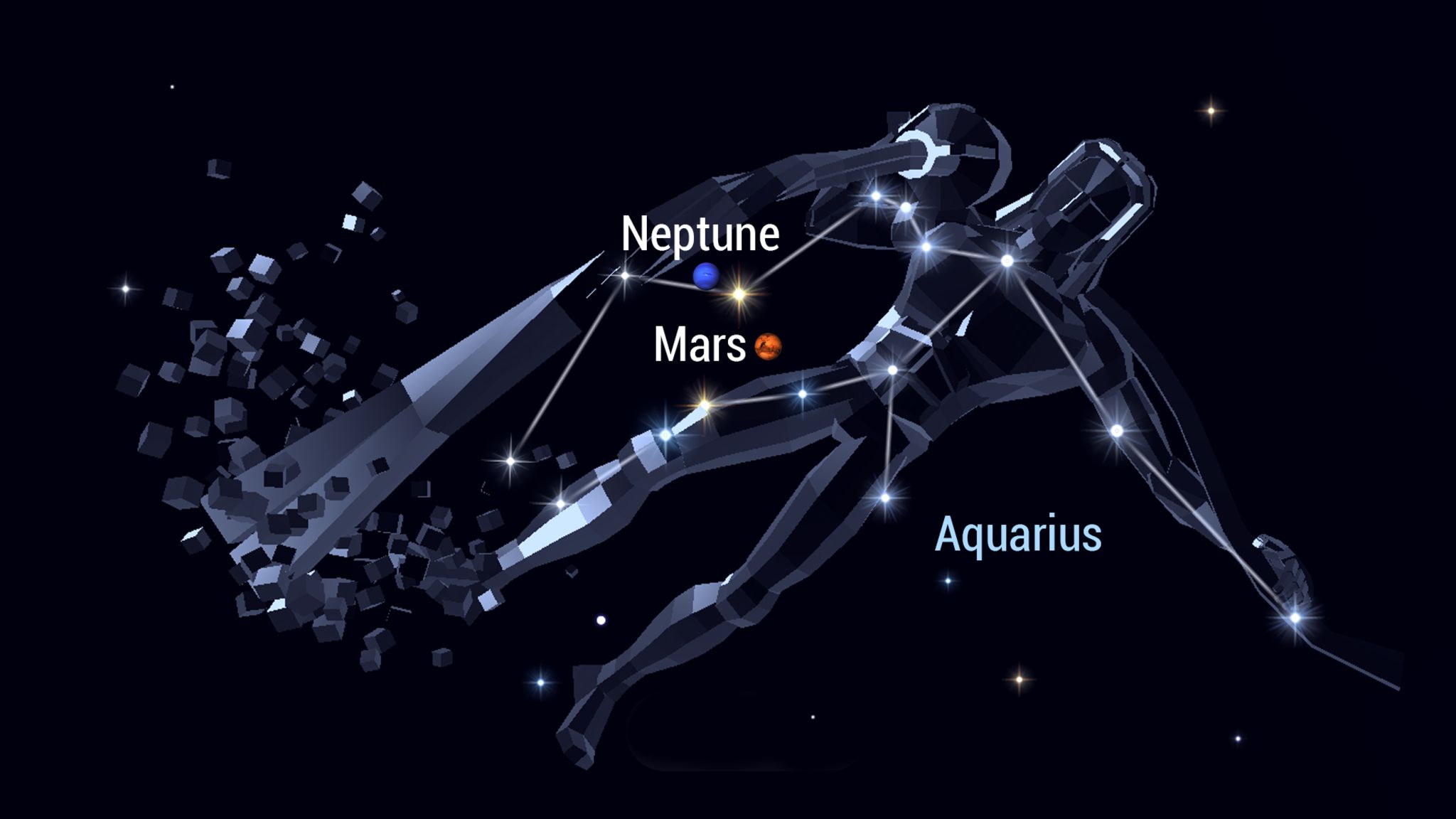 This week finds the moon waning and rising later in the night after the recent Full Frost moon. The waning gibbous moon rises at about 9:15 pm local time on Tuesday, it will be located less than a palm’s width below the large open star cluster known as the Beehive and Messier 44 in Cancer (the Crab). The moon and the cluster will both fit within the field of view of binoculars, or a telescope at low magnification - but the bright moon will overwhelm most of the stars.

On Thursday, the moon will reach its Last Quarter phase, when it will be half-illuminated on its western side – toward the pre-dawn sun. At its last quarter phase, the moon rises around midnight and remains visible in the southern sky half of the sky all morning. After this phase, the waning moon will traverse the last quarter of its orbit around the earth, on the way to next week’s new moon.

Next Sunday morning in the southeastern sky, the elderly waning crescent moon will sit above the very bright planet Venus, after that planet rises at about 4 am local time. Independent of the moon’s monthly visits near her, Venus will be situated in that part of the sky for quite a while. It’s located only about four finger widths to the lower left of the bright white star Spica in Virgo (the Maiden) and drawing farther away from that star every morning. Viewed through a telescope, Venus will exhibit a slim crescent phase similar to the moon’s.

We are quickly running out of evening planets to look at. Mercury and Jupiter are crossing close to the sun now and will soon become pre-dawn objects. Yellowish Saturn is getting closer to the sunset, too. This week, the ringed planet will already be less than a fist’s diameter above the southwestern horizon by the time the sky gets dark at 6 pm local time. The increased amount of Earth’s atmosphere we have to look through when objects are that low will make Saturn “swim” in your telescope. (The Earth’s blanket of air is thinnest directly overhead.)

Thank goodness for Mars! Mars will remain visible, even while it shrinks in size and brightness, until next May. This week, the reddish planet will shine as the brightest object in the lower part of the southern evening sky among the stars of Aquarius. It will set in the west at about midnight local time.

Mars’ orbital motion has been carrying it eastward, directly towards distant Neptune. The two planets will get very cosy next week. Tonight, Mars will be located a generous palm’s width to the lower right (west) of Neptune. Next Sunday night, Mars will be only half that distance away from the blue, ice giant planet. All week long, Neptune will be visible after dusk. It will reach its highest point over the southern sky (and at the best viewing conditions) at about 6:30 pm local time, and then set in the west at about midnight.

Blue-green Uranus (“YOU-ran-us”) is in the southeastern evening sky. It’s still close to its peak brightness (magnitude 5.7) and size for this year. You can see Uranus without optical aid under very dark skies, but binoculars and telescopes will make seeing it easier. Look for Uranus about 1.5 finger widths to the upper left (east) of the modestly bright star Torcular (Omega Piscium). That star sits a generous palm’s width above the “V” where the two starry cords of Pisces (the Fishes) meet. By late evening, Uranus will be high enough in the southeastern sky to see it clearly.

Don’t forget to look for the major main belt asteroid Juno. It recently reached opposition, causing it to appear at its brightest and largest for this year. This week, the magnitude 7.45 object will be visible in binoculars and small telescopes all night long after it rises in the east at 6 pm local time. Juno will be positioned about two fist diameters from the bright stars Aldebaran in Taurus (the Bull) and Rigel in Orion (the Hunter). It will reach its highest position, about halfway up the southern sky, just before midnight local time.