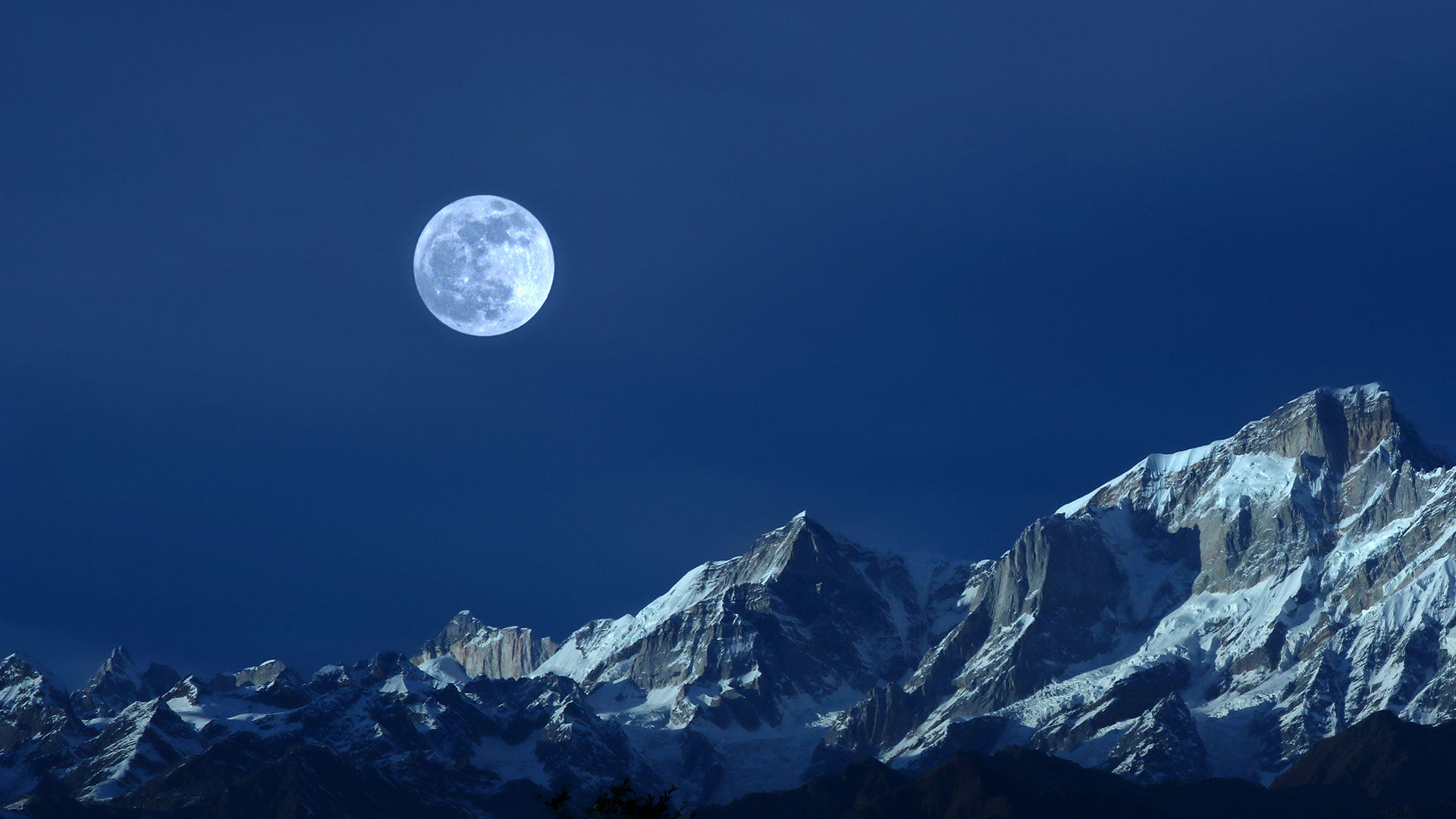 The last Full Moon of the year will grace the sky on December 29, 2020, at 10:28 p.m. EST (December 30, 2020, at 03:28 GMT). The completely illuminated lunar disk will shine among the stars of the constellation Gemini. In its full phase, the Moon rises around sunset in the east, reaches its highest point in the sky around midnight, and sets around sunrise.

Take a great photo of the Full Cold Moon and other beautiful celestial objects with the Ephemeris app! The application will help you to predict the position of the Sun, the Moon and the Milky Way, sunrise and sunset times, golden and blue hours, twilight, and other special moments to plan a perfect shot. Also, with Ephemeris, you will get access to powerful tools for photo planning (3D compass, AR view, time machine, calculator, etc.) and never miss unique scenes with the app’s notifications. From December 25, 2020, to January 2, 2021, lifetime access to all the app's features is available at a discount of up to 70% off.

Why is it called the Cold Moon?

As we know, traditional names for the Full Moons were associated with characteristic features of a particular season of the year. The December Full Moon is traditionally known as the Cold Moon; this name reflects the severe weather conditions of this time of year in the Northern Hemisphere. Other names of the December Full Moon also refer to the cold and snow — Snow Moon, Hoar Frost Moon. It is also called the Long Night Moon as it adorns the sky of the “longest” nights of the year, which take place near the December solstice in the Northern Hemisphere.

In December, the Sun rises and sets at the southernmost points from the equator for the year. These far-southern sunrises and sunsets cause short days and long nights in the Northern Hemisphere and long days and short nights in the Southern Hemisphere. Moreover, the Sun stays below the horizon, and neither rises nor sets in the regions north of the Arctic Circle, while the Far-Northern December Full Moon remains visible during the day! In contrast, in regions south of the Antarctic Circle, the Sun shines above the horizon for 24 hours and the December Full Moon stays beneath the horizon.