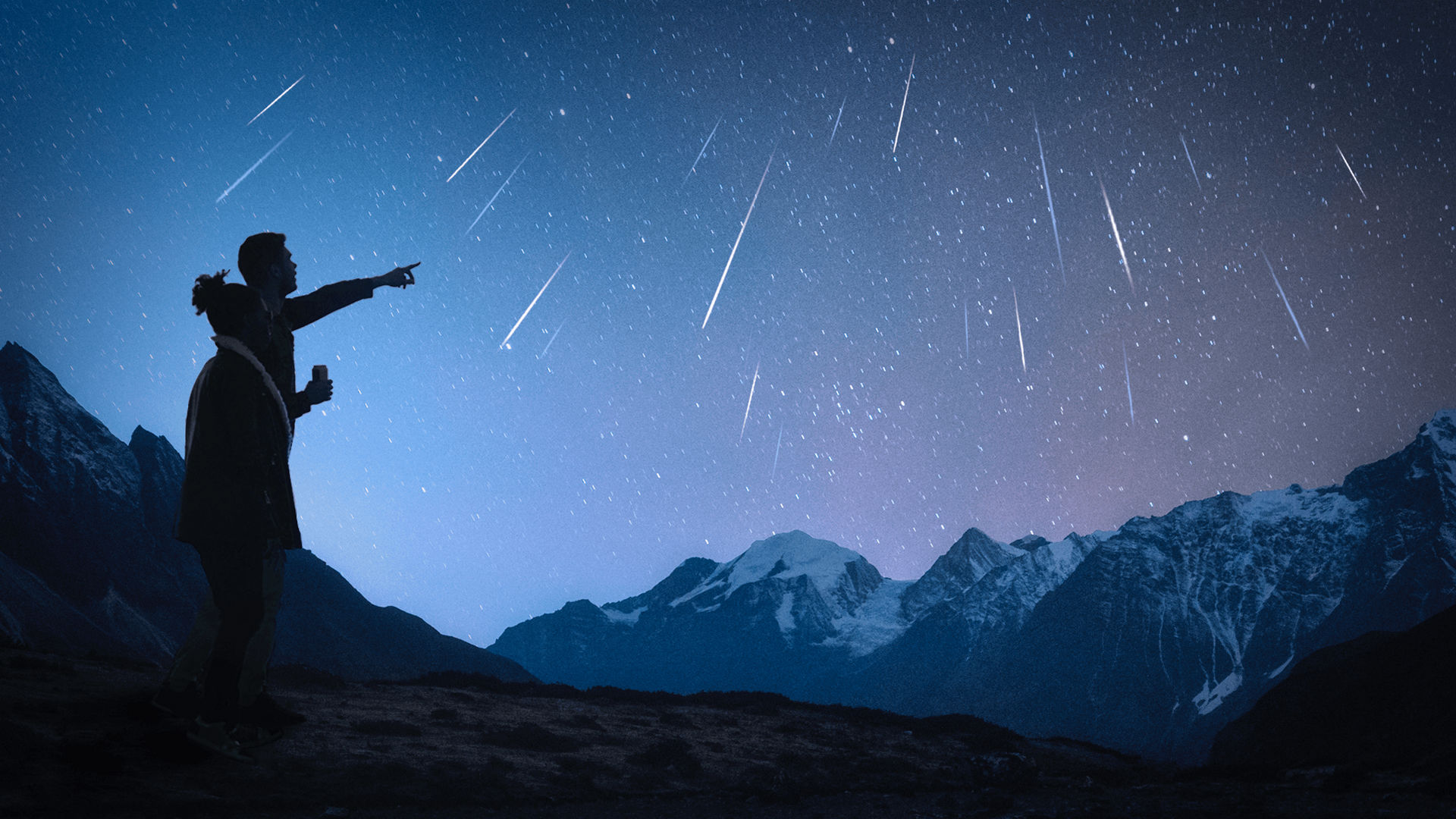 Great news for stargazers! An intense outburst from the Alpha Monocerotids meteor shower is expected this week. At the peak, up to 400 meteors per hour could light up the skies. Here’s when to look up.

Astronomers reported recently that a very minor annual shower called the Alpha Monocerotids may deliver an unusual and intense burst of meteors on the evening of Thursday, November 21 and early morning of Friday, November 22, depending on your location. Under ideal conditions, observers can expect to see up to 400 meteors per hour. The burst is predicted to be very brief – lasting only about an hour (from 15 to 40 minutes) centred on 11:50 pm November 21st EST, which is 4:50 November 22nd UT.

The Alpha Monocerotids meteor shower (AMO) is active every year from 15 to 25 November with the peak occurring on November 21 or 22. Normally it has a low Zenithal Hourly Rate (ZHR), but occasionally it produces remarkable meteor storms that last less than an hour. Last outbursts were observed in 1925, 1935, 1985, and 1995. These outbursts are caused by the dust released by a long period comet, the shower’s parent body, which is unknown.

The radiant for this shower is actually near the bright star Procyon in Canis Minor (the Little Dog). For observers in Europe and Africa, the source of the meteors will be nice and high in the eastern sky at the peak time. For the Great Lakes Region, the radiant will be low in the eastern sky – so the lower half of the meteors will be hidden by the Earth. Thankfully, the moon will be a slim waning crescent that doesn’t rise until well after midnight.

Use the Star Walk 2 app to quickly identify the shower’s radiant in the sky and the best viewing time for your location.

Good luck to us all!