Late June offers observers plenty of sights to see in the sky – with the naked eye, binoculars and telescopes. Read on to find out what’s up in this week’s sky and get some observing tips.

Close approach of the Moon and the Beehive Cluster

This week, after the new moon and the ring of fire annular solar eclipse, our natural satellite returns to the evening sky. Every night, it will climb higher and higher in the sky and appear fuller to the eye.

In the night sky on Tuesday, June 23, 2020, the Moon will pass very close to the open star cluster named the Beehive Cluster (also known as M44, NGC 2632 and Praesepe) in the constellation of Cancer. Under favorable viewing conditions, when Cancer culminates, M44 is visible to the naked eye as a small nebulous cloud. Given the reduced brightness of the Moon, you should have no problem seeing the cluster’s stars. Both objects will fit into the field of view of binoculars.

To find out the rise and set times for the Moon and M44 for your location, consult the stargazing app Star Walk 2.

The Moon joins the brightest stars

From Wednesday to Friday, June 24-26, the Moon will visit the constellation of Leo. On the night of Thursday, June 25, you can find the brightest object in the constellation of Leo and one of the brightest stars in the night sky – Regulus (Alpha Leonis) near the Moon. For observers from Earth, Regulus appears singular but is actually a quadruple star system composed of four stars that are organized into two pairs. The apparent magnitude of Regulus is +1.35.

On the coming weekend, the Moon will enter the constellation of Virgo and will shine close to another bright star with an apparent magnitude of +1,04 – Spica. Also known as Alpha Virginis, white star Spica is one of the twenty brightest stars in the entire night sky.

Have you already seen a very bright spot shining in the east-southeastern sky? It’s Jupiter. In late June, it rises about two hours before midnight and adorns the sky until sunrise. The ringed planet Saturn rises about 15 minutes after Jupiter. These gas giants are now located close to each other on the sky’s dome and will continue their neighborhood throughout 2020. For observers from Earth, the king of planets appears silvery-white, while Saturn shines with a yellowish light. Although Jupiter is about 15 times brighter than Saturn, both planets are bright enough to be easily visible to the naked eye under dark, clear skies.

Use your binoculars or a small telescope to find a globular cluster of stars called Messier 75 (M75, NGC 6864) near Jupiter and Saturn. It should be easily visible as a small, fuzzy patch under dark and clear skies.

Conjunction of Jupiter and Pluto

If you want to try to spot Pluto in the sky, the night of June 25 is a good opportunity to do it. On this night, Jupiter and Pluto will make a close approach, passing within 0°41′ of one another. A small telescope or a pair of good binoculars will allow you to see the dim dwarf planet. To understand where to look in the sky to find planets, use the stargazing guide Star Walk 2.

Late June’s sky showcases the fascinating Summer Triangle. It is an asterism, a small pattern of stars made of three bright stars of three different constellations – Altair of Aquila, Deneb of Cygnus and Vega of Lyra. These bright, white stars are the first to appear in the dark eastern sky. They form a triangle in the sky that is visible to the naked eye. Vega is the highest and the brightest of the trio. Altair occupies the lower right corner of the triangle, and Deneb marks the lower left corner.

Observers in the Northern Hemisphere can see the Summer Triangle in the night sky at any time of the year, but northern summer offers the best view. Southern Hemisphere residents will see an inverted version of the asterism low in the sky, with Altair at the top of the triangle, and Vega and Deneb at the bottom.

This meteor shower is also known for its bright and extremely long meteors. If you plan a stargazing night on June 27, you have a chance to see the June Bootids in the sky!

Follow our news to keep up to date with the latest astronomical events. 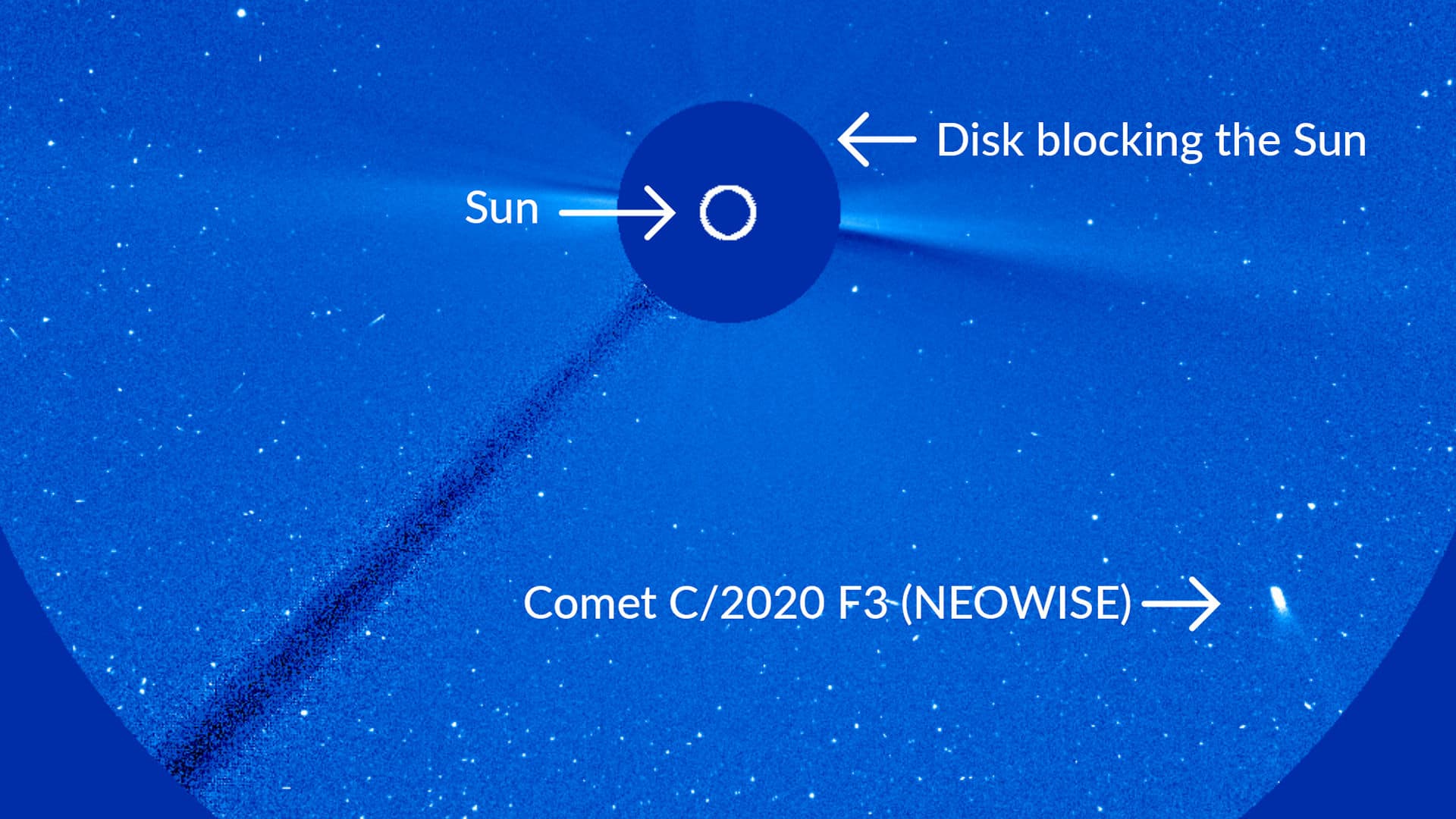 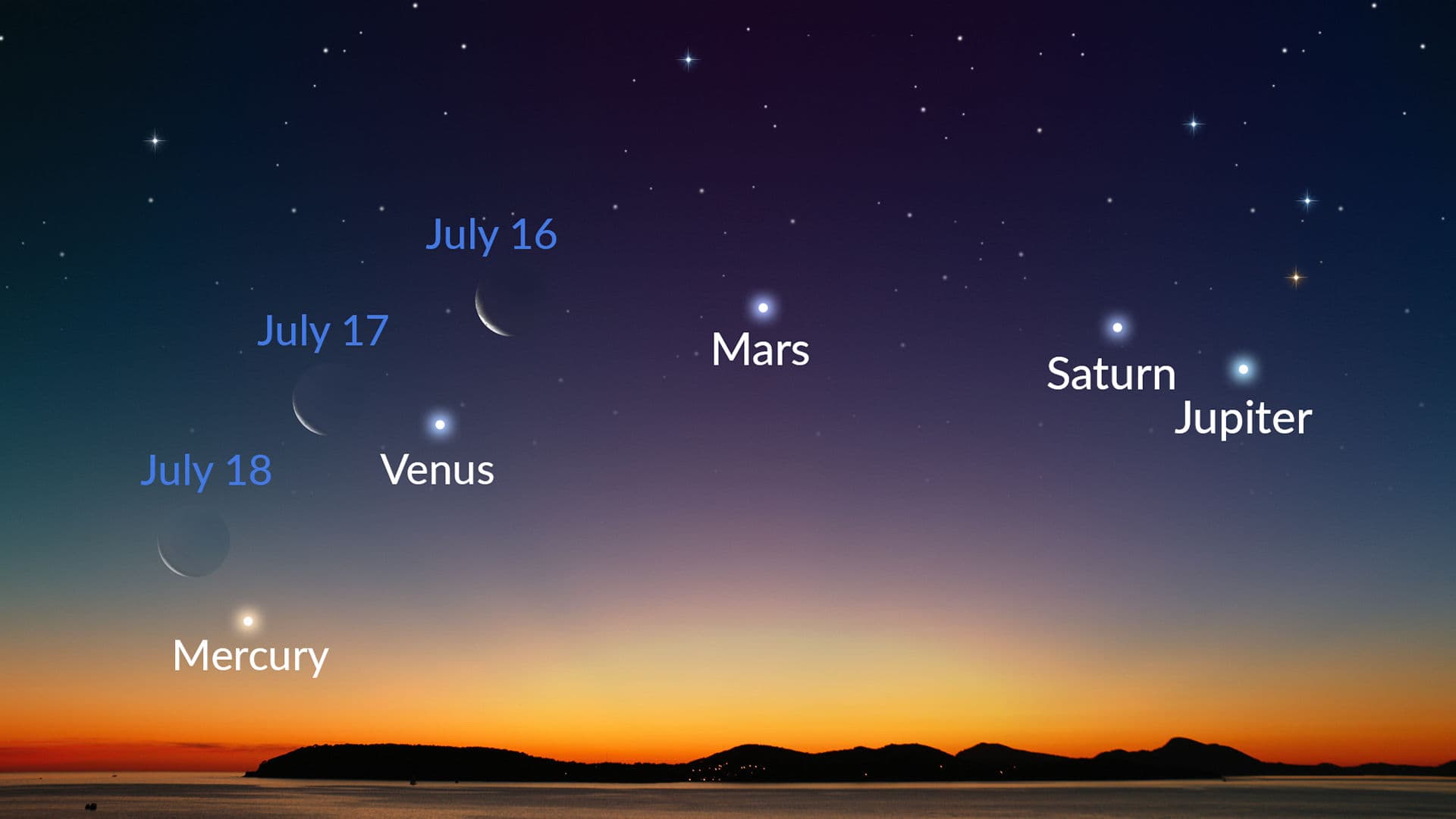 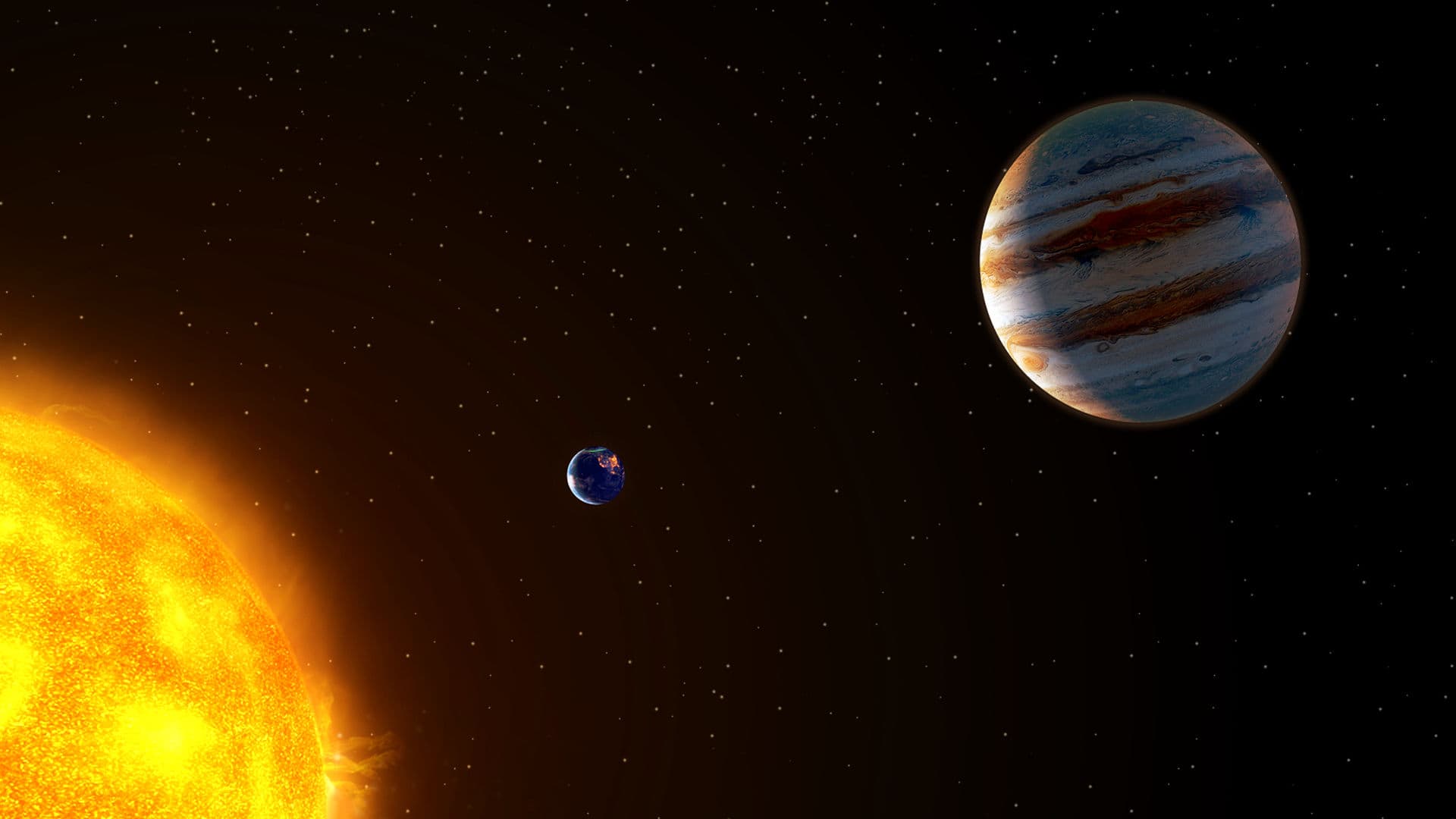