Saturn At Opposition: Seize The Moment! 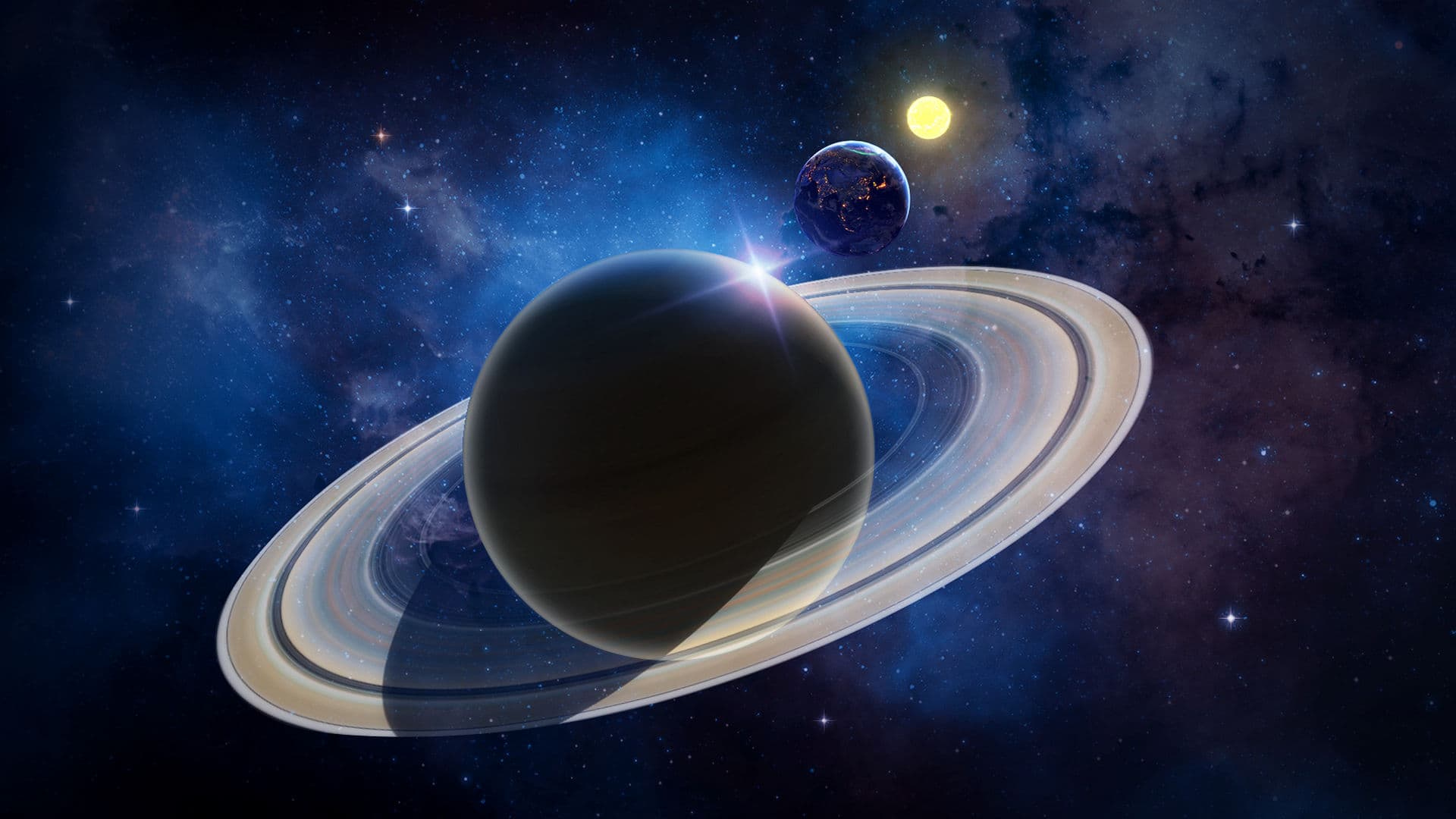 Saturn reaches opposition on July 20, 2020. Being around opposition, the planet will pass its closest point to Earth and appear at its brightest in the night sky. Here’s everything you need to know about this rare astronomical event.

How and when to see the opposition of Saturn?

Saturn will reach opposition on July 20, 2020, at 10:14 p.m. GMT (6:14 p.m. EDT) glowing at magnitude 0.1. Saturn is the sixth planet from the Sun and the most remote world that can be seen with the naked eye as a golden star in the sky. But you’ll need a telescope to see its beautiful rings. The new Moon will be on July 20, 2020, so Saturn will enjoy its special day in the moon-free sky.

A planet at opposition aligns with Earth and the Sun in an approximately straight line while Earth is placed between this planet and the Sun. Also, a planet around opposition reaches its closest point to Earth in orbit (termed its perigee) and its visible face is completely illuminated by sunlight. Consider that the planet comes at the closest point to Earth several hours later after reaching opposition. So seize the moment and enjoy the spectacular view of Saturn at its brightest!

Saturn will be at its closest approach to our planet on July 21, 2020, about 5 hours after it reaches opposition. The ringed planet will be at a distance of 8.99 AU from Earth. For this reason, the planet will appear brighter than at any other point in its orbit. This is the best time to observe and photograph Saturn and its bewitching rings that are inclined at an angle of 21°, which is the maximum inclination they can have.

At its 2020 opposition Saturn shines close to Jupiter in the constellation Sagittarius. The brilliant, radiant Jupiter rises first, followed by gracefully glowing golden Saturn. For the rest of 2020, the two planets will dance together in the night sky from dusk till dawn.

Take advantage of the stargazing app Star Walk 2 to easily locate celestial objects in the sky and find out their rise and set times for your location.

The Lord of the Rings

Saturn’s rings are as bright as the planet itself at any other point, but the brightness of the rings increases a few days before and after opposition. The icy particles that make up Saturn’s rings are illuminated from Earth’s perspective at the point of opposition. They cast no shadows and backscatter sunlight which creates this striking increase in rings’ brightness.

Saturn will take part in one of the rarest and most impressive astronomical events later this year: the conjunction of Saturn and Jupiter will happen on December 21, 2020, which takes place only once in 20 years.

Keep looking up with Star Walk 2. Wishing you clear skies!