When To See Shooting Stars In January 2023 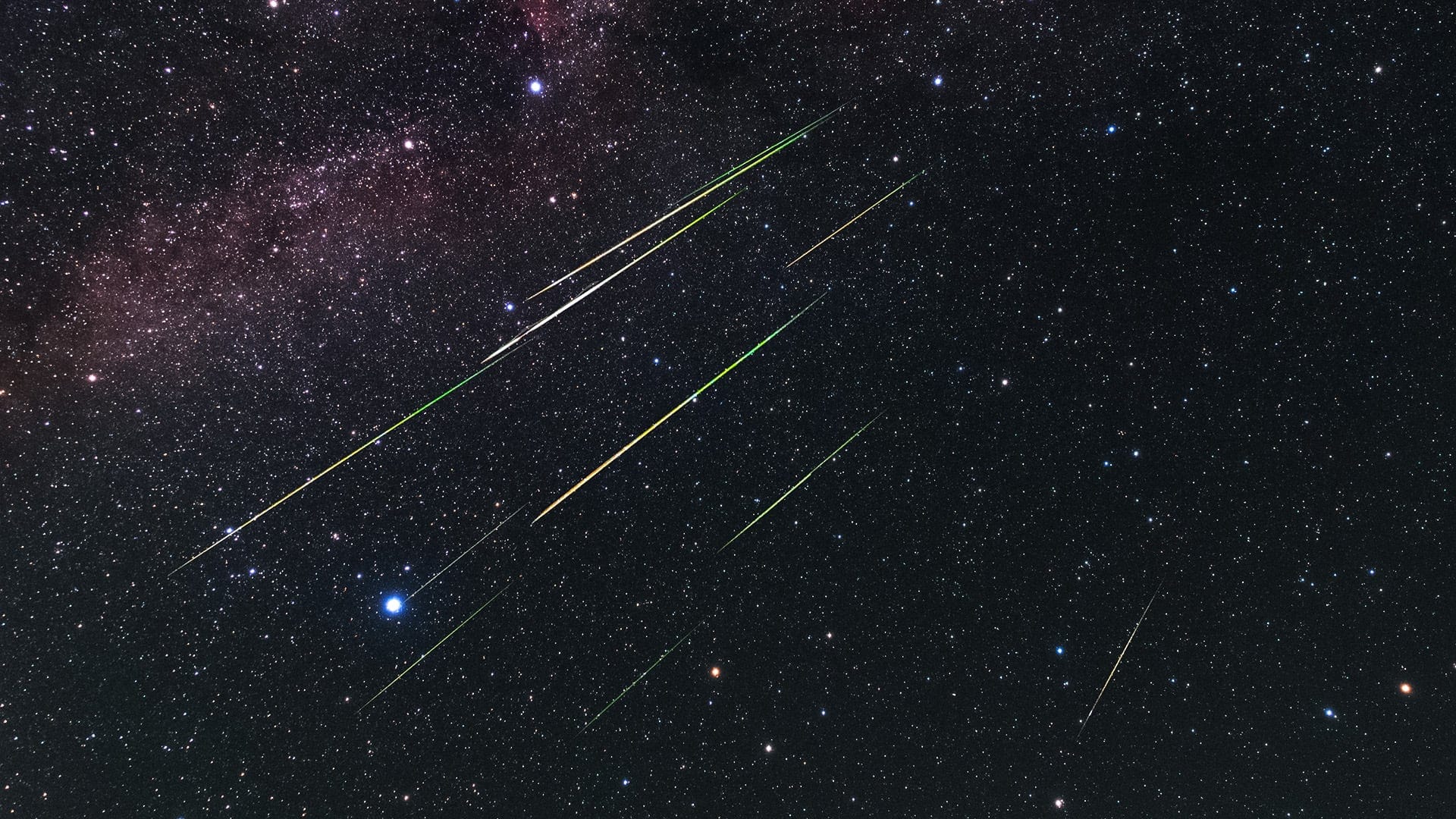 In January 2023, two meteor showers will reach their peaks of activity. Read on to learn when it’s best to observe them in the sky.

For any meteor shower, the higher the radiant in the sky, the more meteors you are likely to see. If you want to learn the radiant’s position (as well as the Moon phase for any chosen date), use our stargazing apps: Star Walk 2 or Sky Tonight.

You can also take our quiz about shooting stars to get helpful meteor-hunting tips.

Two meteor showers reach their peak in January 2023. The Quadrantids are the most promising out of them, but the observation conditions are not very good this year. You might also try your luck with the γ-Ursae Minorids. They’re not as prolific as the Quadrantids, but on their peak night, the sky will be dark enough to see as many meteors as possible.