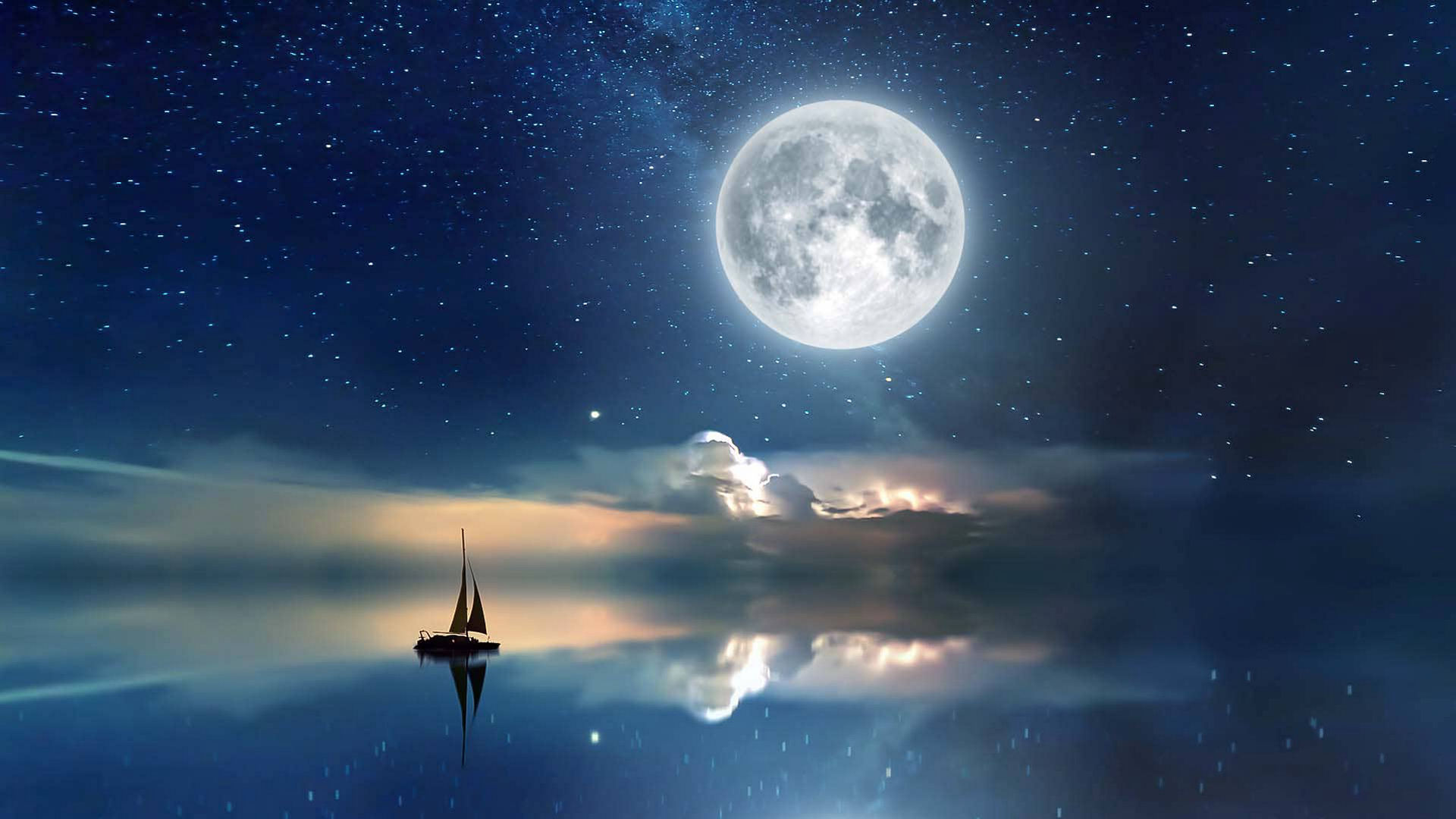 In August 2020, the Full Moon will light up the sky accompanied by two gas giants, Jupiter and Saturn. Read on to find out when the next Full Moon will grace the sky, why it is called the Sturgeon Moon, and how to see the shining trio on the sky’s dome.

The full-looking Moon will appear in the night sky on Sunday, August 2, 2020, before reaching precisely full phase on Monday, August 3, 2020, at 15:59 GMT (11:59 a.m. EDT). The Orb of the night will be visible everywhere except Far Northern Arctic latitudes. Shining among the stars of the constellation Capricornus, the lunar disk will grace the eastern part of the sky at dusk and the western one at dawn around the full phase. Find the exact times of the moonrise and moonset for your location and the info on moon phases in the astronomical application Star Walk 2.

Why is it called the Full Sturgeon Moon?

Traditionally, names for the Full Moons were associated with peculiarities of a particular season or seasonal activities. August’s Full Moon is called the Sturgeon Moon because it was easy to catch the largest freshwater fish, sturgeon, in the Great Lakes of North America during this part of summer. Also, the August’s Full Moon is called Blueberry Moon, Wheat Cut Moon, and Green Corn Moon. These traditional names are related to the crops of the last summer month.

The Full Moon dances with Jupiter and Saturn

The Full Moon this month will glare in the night sky along with radiant Jupiter and golden Saturn. Having passed opposition in July, both planets sit in the west in front of the constellation Sagittarius, where they will remain approximately till the end of the year. Jupiter and Saturn are bright and visible with the naked eye, but you’ll need a small telescope to see Saturn’s beautiful rings.

Although the Moon shines close to Jupiter and Saturn in the sky these days, they are wide apart in actual space. The Moon is approximately 384 thousand km away from Earth (0.0026 AU), while the average distance between our planet and Jupiter is about 778 million km (5.2 AU). The average distance from Earth to Saturn, the most remote planet visible from Earth with the naked eye, is 1,28 billion km (8.58 AU).

The stargazing app Star Walk 2 will help you to check the times of rise and set for the planets and determine where to look to find them in the sky above you.

Enjoy the Full Sturgeon Moon glaring next to the gas giants on August 2 and 3! 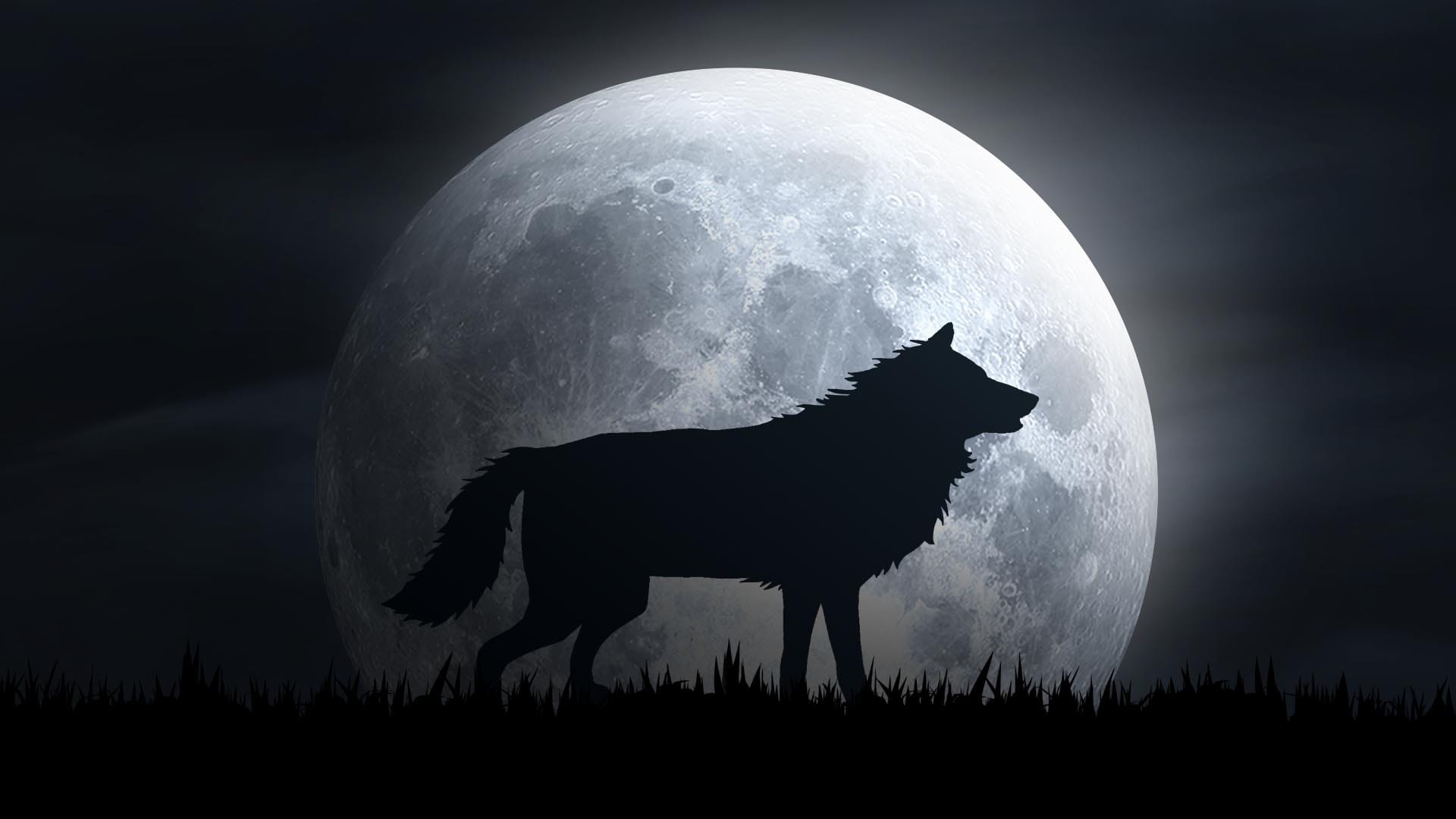 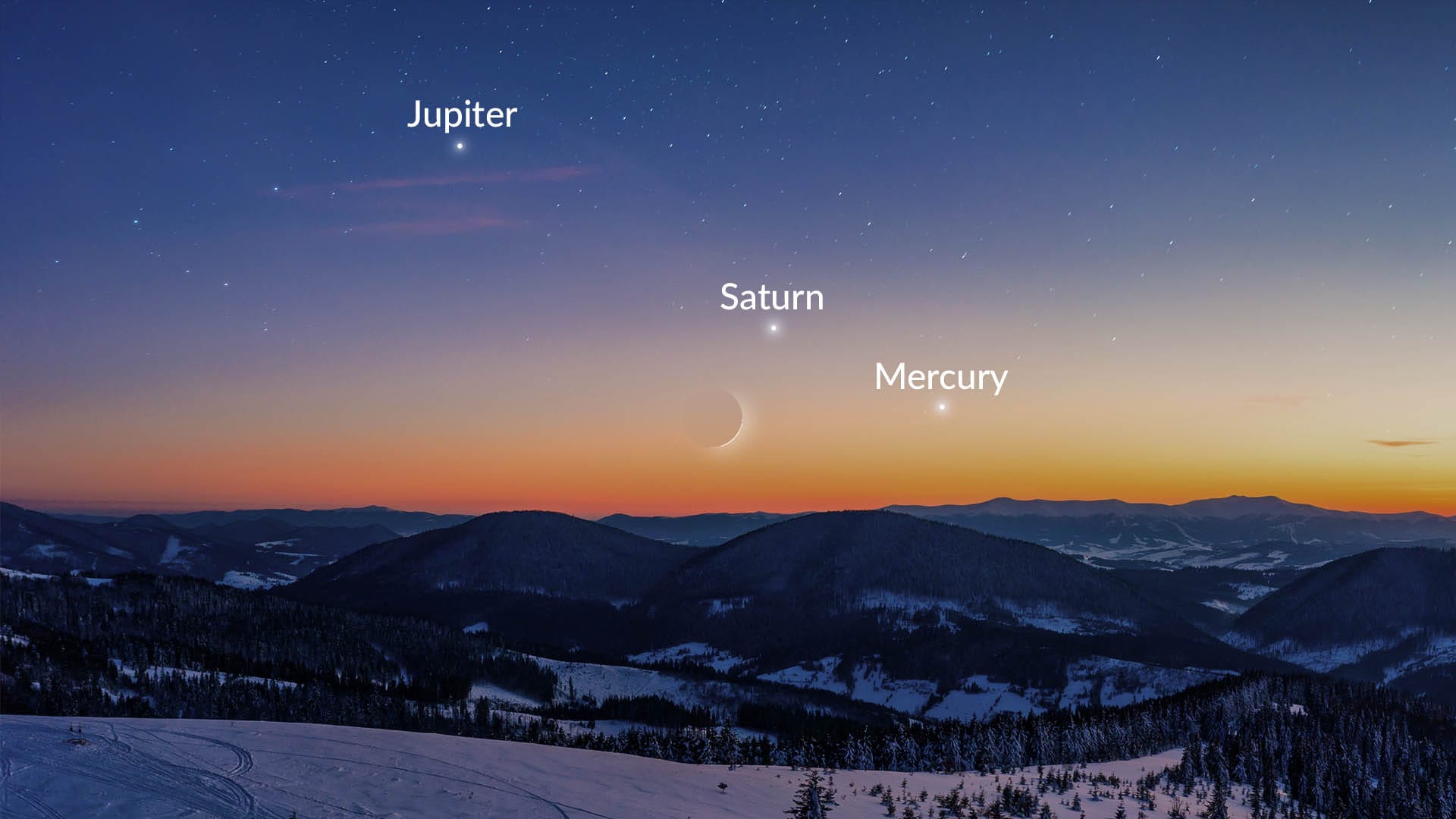 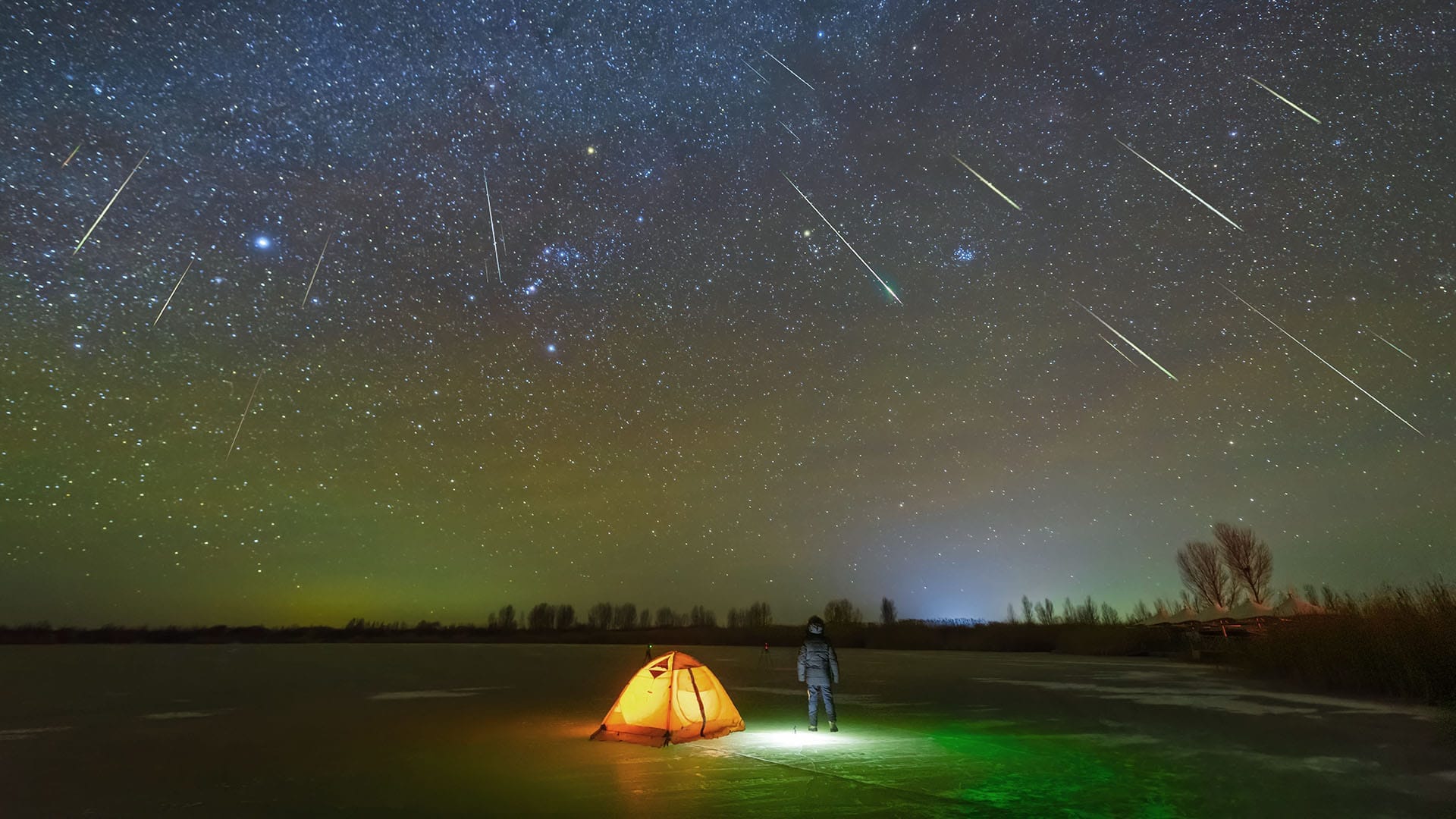