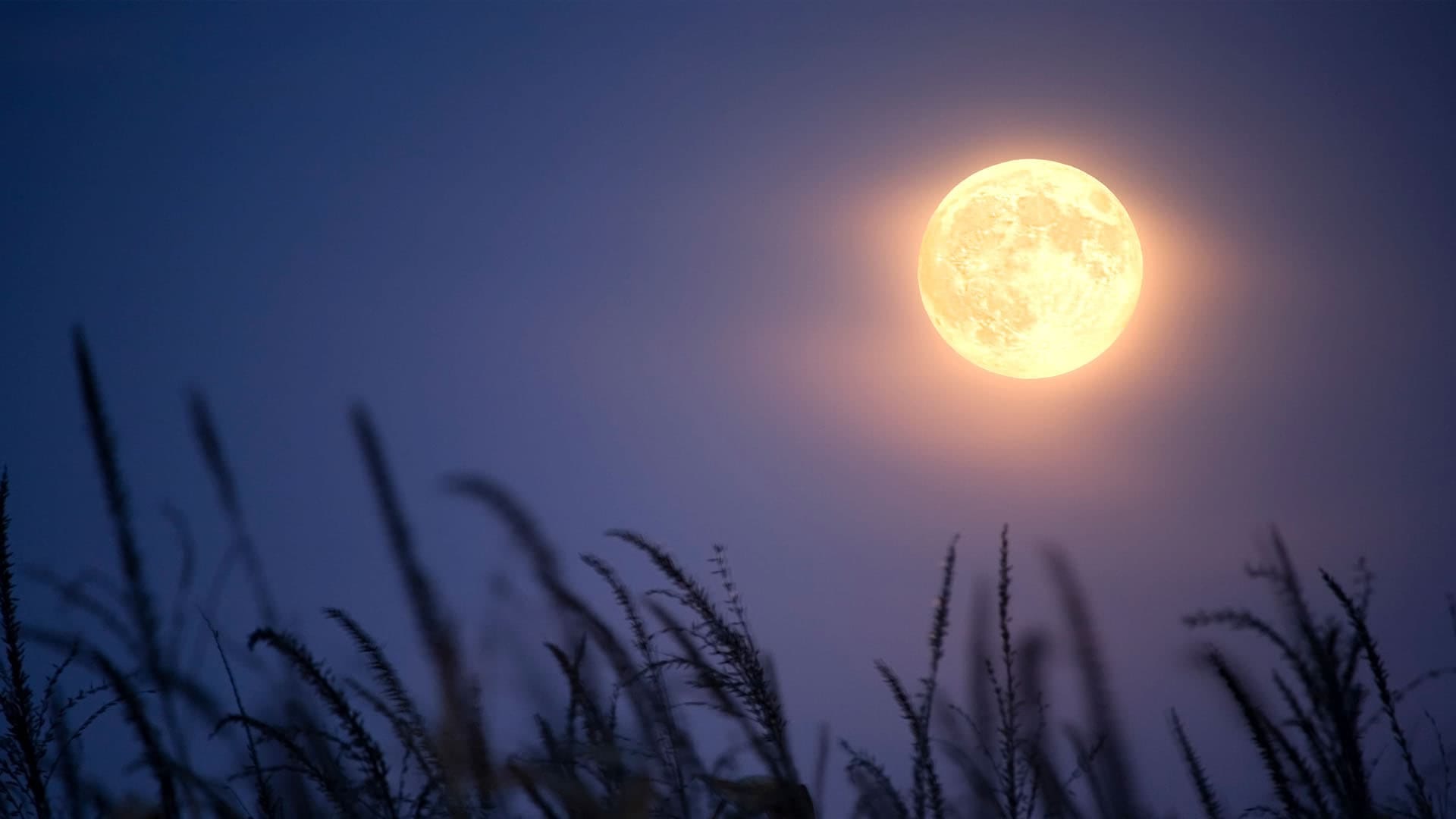 The Full Buck Moon will occur on July 24, 2021; shortly afterward, our natural satellite will meet Jupiter and Saturn. Today we’ll tell you more about these spectacular events.

What is a Full Buck Moon?

Some Full Moons are known under pretty romantic names, such as “Strawberry Moon” or “Pink Moon”, but some of them are much more strange. The thing is, the names traditionally come from Native American, Colonial American, and European cultures. The July Full Moon’s name is associated with male deer, whose antlers are in full growing phase this month. In English, male deer and some other male horned animals are called bucks — this is why each Full Moon in July is called the Buck Moon.

It still sounds better than the Worm Moon, though. To see how much you know about the Full Moons, their names (and colors!), take our quiz. The Full Buck Moon will occur on July 24, 2021; shortly afterward, our natural satellite will meet Jupiter and Saturn. Today we’ll tell you more about these spectacular events.

Besides the Buck Moon, there are other names for the July Full Moon among different cultures. Thus, some refer to it as the Thunder Moon due to the summer storm season. From Old English, it’s also known as the Hay Moon after the July hay harvest.

The Hungry Ghost Moon is a traditional Chinese name. People in China believe that around this time, spirits of hungry ghosts roam the Earth.

Here are some examples of the July Full Moon names among various cultures and regions:

In 2021, the Full Buck Moon will take place on July 24, at 02:36 GMT. From July 23 to 24, our natural satellite will be best visible for much of the night, rising after sunset and setting shortly before sunrise. However, the Moon will appear “full” for several nights in a row, especially to the naked eye.

To check the Moon’s phase and its path across the sky, use Star Walk 2. Open the app, tap the menu icon in the lower right corner and select the Sky Live section. Swipe the picture of the Moon to see how it’s changing the phase over time.

The next Full Moon will occur on August 22, 2021. Most likely, you’ll hear about this event under the name of the “Blue Moon”. In short, Blue Moon is the second Full Moon in one calendar month or the third of four Full Moons in one season. The second case happens very rarely, and it’s exactly the one that will occur in August 2021. We’ll reveal more details closer to the date.

These days, look for bright planets shining close to our natural satellite. Saturn will meet the Moon first — on July 24, at 16:38 GMT, both celestial objects will share the same right ascension. The Moon will be passing 3°48' to the south of the ringed planet at the closest approach. The Moon and Saturn will shine at a magnitude of -12.7 and 0.2, respectively; look for them in the constellation Capricornus.

Almost two days later, on July 26, at 01:21 GMT, the 96% illuminated Moon will pass 4°10' to the south of Jupiter that will have a magnitude of -2.8. You’ll find the Moon and Jupiter in the constellation Aquarius.

The easiest way to find out when conjunctions are best visible in your location is to use Star Walk 2. Open the app, type the name of an object in the search field, choose a corresponding result. Then activate the Time Machine by long touching the clock icon in the upper right corner of your screen. Choose any time and date and see an object’s position in the sky.

These were our recommendations on when to see the Full Buck Moon and what else you can observe these days — wishing you clear skies and happy observations!