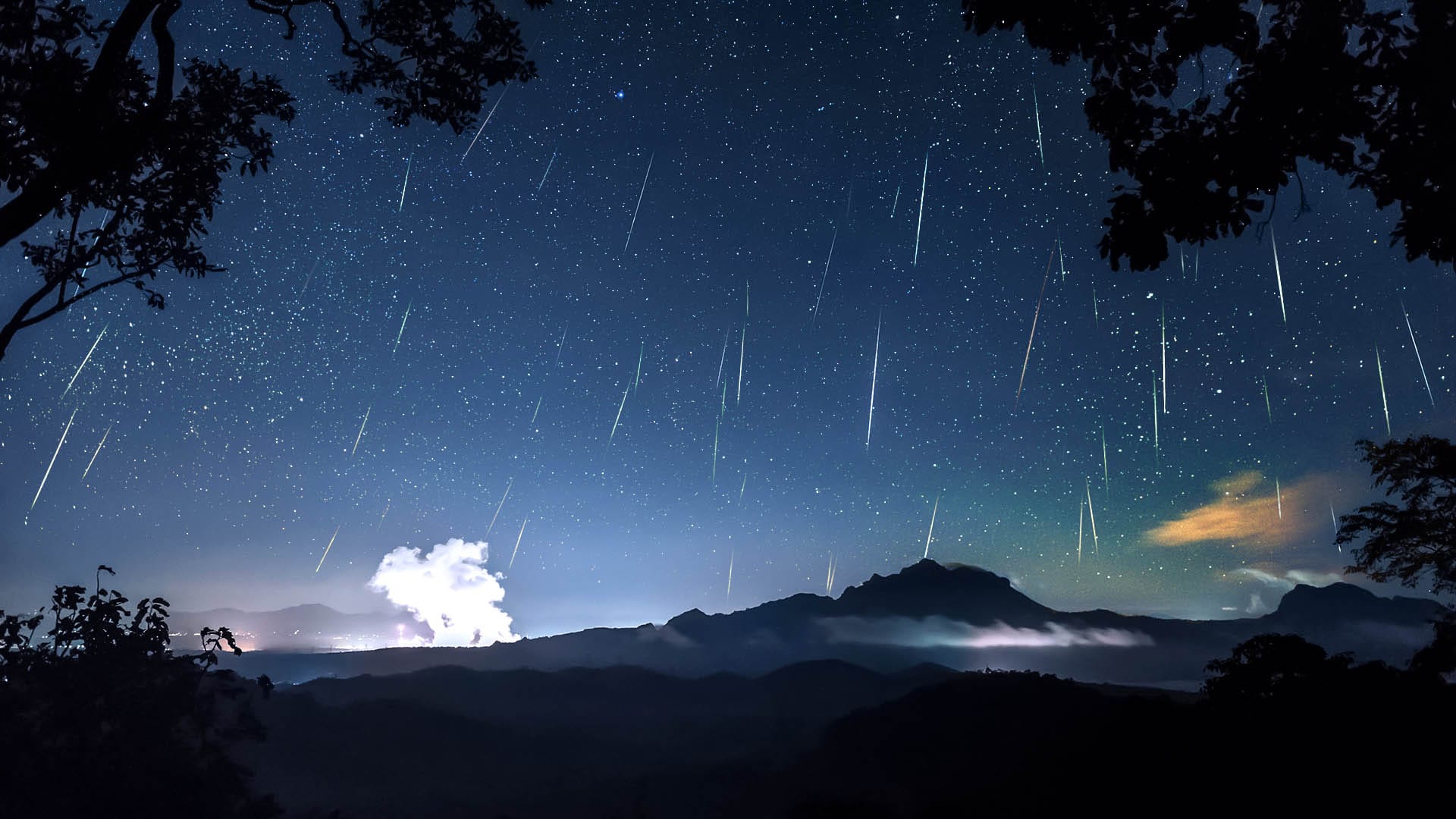 Several noteworthy meteor showers will take place in December including the prolific Geminids. Here’s a list of nine meteor showers reaching their peaks of activity this month.

To test your shooting stars catching skills, take our quiz. It has useful tips and general information about meteor showers.

The Geminid meteor shower, associated with the asteroid 3200 Phaethon, is one of the most prolific streams of the year. On a dark night around the peak, you can see 50 meteors in one hour; it’s possible to catch 150 meteors per hour on the peak night. These meteors favor the Northern Hemisphere but are also visible from the southern latitudes. The best time to observe the Geminids is 2 a.m. local time, but on December 13-14, more than 80% illuminated Moon will set only around 4 a.m., leaving observers a couple of hours for meteors viewing before the sunrise.

The Ursids, whose parent body is the comet 8P/Tuttle, always peak around the December solstice. They usually provide about ten meteors per hour at a maximum; however, there were recorded outbursts of activity with 100 meteors per hour. The Ursids will be pretty challenging to observe this year: they provide the maximum number of meteors just three days after the Full Moon. Therefore, on peak nights, our natural satellite will wash out most of the meteors.

The parent body of the Puppid-Velids is unknown; this meteor shower, in general, is poorly studied. Like the Ursids, it also provides about ten meteors during the peak, but the moonlight won’t interfere in this case. You might even catch a bright fireball around December 7, as they have been reported regularly for this meteor shower. Although it’s mainly visible from the Southern Hemisphere, give it a chance if you live in the southern part of the Northern Hemisphere.

The December Monocerotid meteors originated from the comet C/1917 F1 (Mellish). This stream is the lesser known of the two showers referred to as the Monocerotids. In most years, the maximum number of produced meteors varies from 2 to 3. This meteor shower isn’t spectacular itself, but it peaks simultaneously with another stream.

Another meteor shower to peak on December 9, 2021, is the Sigma Hydrids. This meteor shower, whose parent body is unknown, repeatedly provides bright meteors. Besides, this year, the moonlight won’t be a severe obstacle to its observations. So feel free to go hunting for Sigma Hydrid and December Monocerotid’s meteors.

The Comae Berenicids is a weak meteor shower with an undetected parent body. In 2021, the conditions for observations are unfavorable — on the peak night, the almost full Moon will wash out the meteors.

Here are two more meteor showers occurring in December. Their ZHR is variable, which means that they periodically have outbursts of activity, but in general, they’re weak and hard to see. In 2021, there are no forecasts for their high activity.

Now you know about the meteor showers reaching maximum activity in December. Choose your target, check the weather forecast in our Sky Tonight app for the peak dates, and go meteor hunting! Don’t forget to share your experience with us on social media.