Spot Comet 2I/Borisov in the Sky 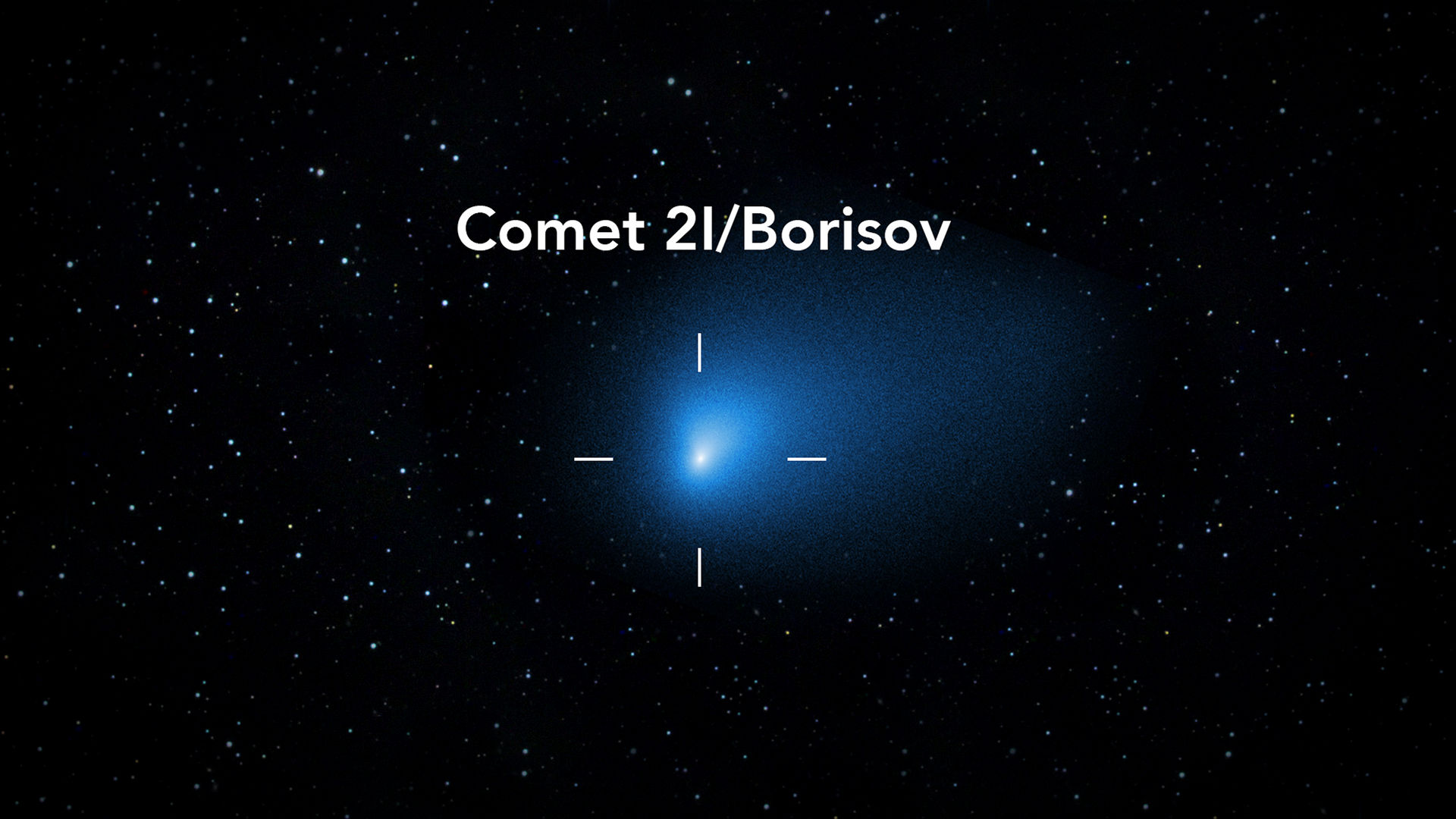 All of December observers around the world will have a chance to view the Interstellar Comet 2I/Borisov, which is the second known interstellar object.

Comet 2I/Borisov, originally designated C/2019 Q4 (Borisov), is the first observed interstellar comet and the second observed interstellar object after ʻOumuamua. It was discovered on August 30, 2019, by a Crimean telescope maker and amateur astronomer Gennadiy Borisov at his personal observatory MARGO. Gennadiy used a telescope that he designed and built himself.

In September 2019, the discovery of the first interstellar comet to enter the Solar system was officially announced by astronomers. Comet 2I/Borisov was named after its discoverer, Gennadiy Borisov, with "2I" being its designation as the second interstellar object. The comet has an extremely extended orbit which is a sign of its origin outside the Solar system.

This December the Interstellar Comet 2I/Borisov is well placed for observation. With a pair of binoculars or telescopes, viewers can spot the comet in a dark sky. On December 7-8 2I/Borisov will reach perihelion, its closest approach to the Sun. At that time the comet will be near the inner edge of the asteroid belt. Later, on December 28, Comet 2I/Borisov will make its closest approach to Earth. We will write about this later. Plan to look for the comet in early or late December when the bright waxing moon doesn’t overwhelm it.

You can find more information about the comet 2I/Borisov and track its movement across the sky in the astronomy app Star Walk 2.