Huge Asteroid Will Pass Close To Earth In April 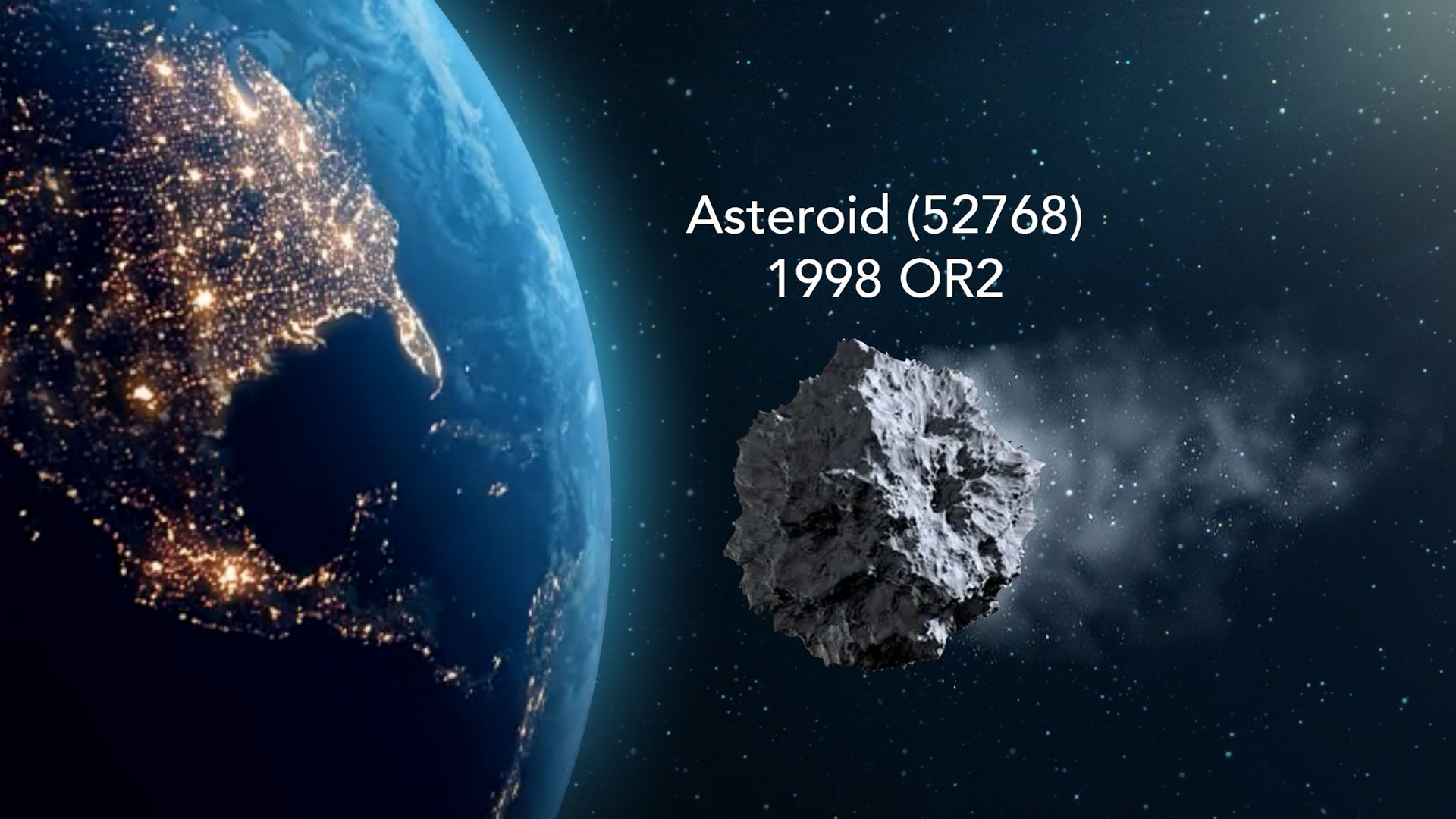 A giant 'potentially hazardous' asteroid – (52768) 1998 OR2 – will make a close approach to Earth in late April. Here’s how and when to see this space rock and what to expect.

1998 OR2 is classified as a near-Earth object and 'potentially hazardous' asteroid, but this should not be taken to mean that the asteroid poses any threat to Earth. NASA defines 'potentially hazardous' objects as near-earth objects (asteroids or comets) that come within 0.05 astronomical units (19.5 lunar distances) of Earth and have an absolute magnitude of 22 or brighter. That is to say, such objects can make close approaches to Earth and are large enough to cause damage in case of collision. There are 22 known potentially hazardous asteroids, and none of them is expected to be a threat to our planet over the next century.

Asteroid (52768) 1998 OR2 is not expected to collide with our planet this year and the next 200 years. At its closest approach on April 29, the asteroid will be at a safe distance of 3.9 million miles (6.3 million km) from Earth. That is more than 16 times greater than the distance between the moon and Earth.

Will it be visible to the naked eye?

Even given its relatively close proximity to Earth on April 29, asteroid 1998 OR2 won't be bright enough to be visible to the naked eye. You can see it as a slow-moving star-like object through a telescope (at least 6-inch or 8-inch) under dark skies.

Around the nights of its closest approach, asteroid (52768) 1998 OR2 will be located near the constellations Hydra, Crater and Corvus, close to the stars HIP 54875 and 55201. During its visit on April 29, the asteroid will pass close to the star HIP 53416. You can find all these objects in the sky above with the Star Walk 2 app.