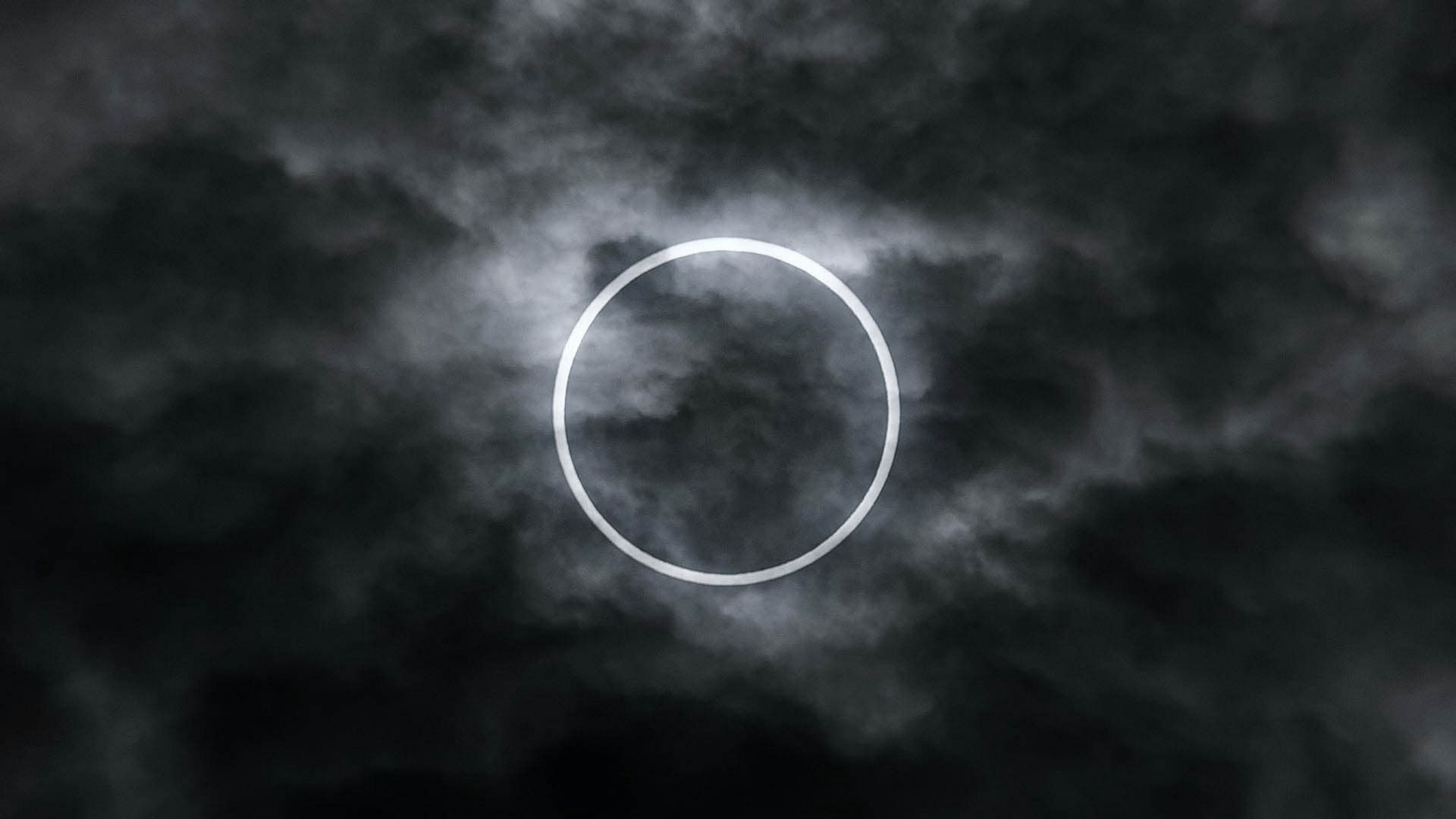 On June 10, observers from certain parts of the world will have a chance to witness an annular solar eclipse. Read on to learn if the eclipse is visible from your location and get tips on how to observe it.

You can also watch our video explaining the solar eclipse phenomenon.

Why does a solar eclipse occur?

A solar eclipse happens when the Moon comes between the Earth and the Sun and fully or partially blocks the sunlight from reaching the Earth. This spectacular astronomical event can occur only during the New Moon phase.

If the Moon’s orbit were in the same orbital plane as the Earth’s, we would observe solar eclipses every month. However, the lunar orbit is tilted at more than 5 degrees to the Earth’s orbit around the Sun. For this reason, the Earth becomes engulfed in the Moon’s shadow only at certain periods of time. Each year, solar eclipses can occur from two up to five times.

What is an annular solar eclipse?

An annular solar eclipse occurs when the Moon is positioned too far away from the Earth in its orbit to cover the Sun completely. Our natural satellite blocks out only the center of the Sun’s disk, leaving its outer edge visible. This produces a glowing ring – also known as annulus – around the Moon’s silhouette. The “ring of fire” phase of the solar eclipse can last from less than a second to over 12 minutes.

What time will the solar eclipse occur?

If you don’t live in any of these three regions, don’t get upset. People located in North America, Europe, and Northern Asia will have a chance to see a partial solar eclipse. It won’t be as breathtaking as the annular one, but it will still be worth watching. Here are some cities where a partial solar eclipse will be visible: New York, Montréal, Toronto, Washington DC, London, Reykjavik, Anadyr, Yakutsk, Ulaanbaatar.

You can check the eclipse visibility for your location using Eclipse Guide. This app will show you how the eclipse will look like from your area and allow you to set alarms for its different phases. Eclipse Guide also provides a calendar of upcoming solar and lunar eclipses and suggests the best places to observe them, so this app is perfect for any eclipse chaser.

Safety note: don’t forget that you must not look directly at the Sun. While observing an eclipse, use proper eye protection that blocks the harmful part of the Sun's radiation.

When is the next solar eclipse?

As we’ve already mentioned, there will be only two solar eclipses in 2021. The second one will occur on December 4 and it will be a total solar eclipse. Unfortunately, the total phase will be visible only from Antarctica; in many other regions, observers will see only a partial solar eclipse.

Thanks for reading this article. If you manage to take a photo of the solar eclipse on June 10, please share it with us on social media. We wish you successful observations! 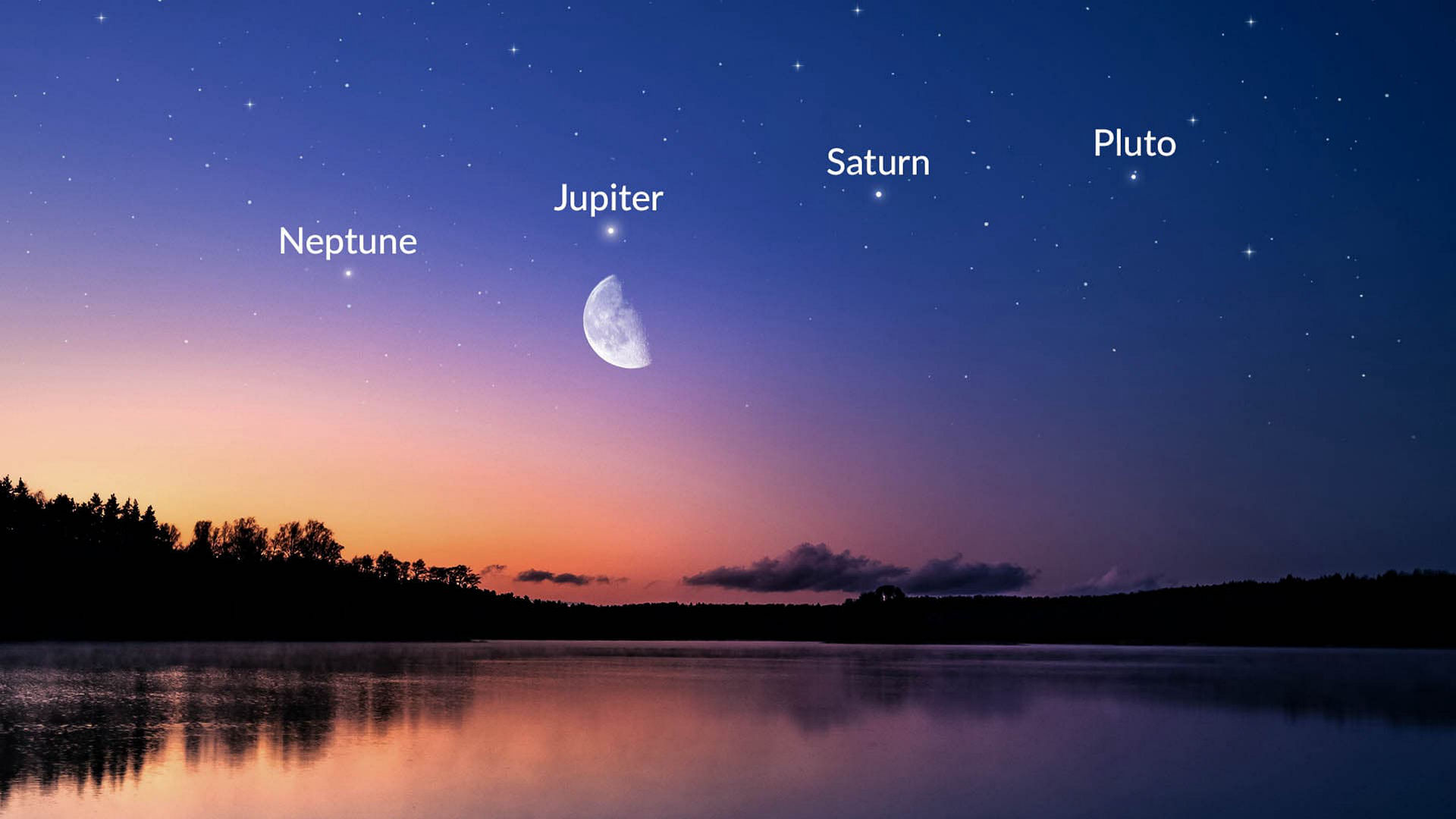 Conjunction of the Moon and Jupiter on June 1