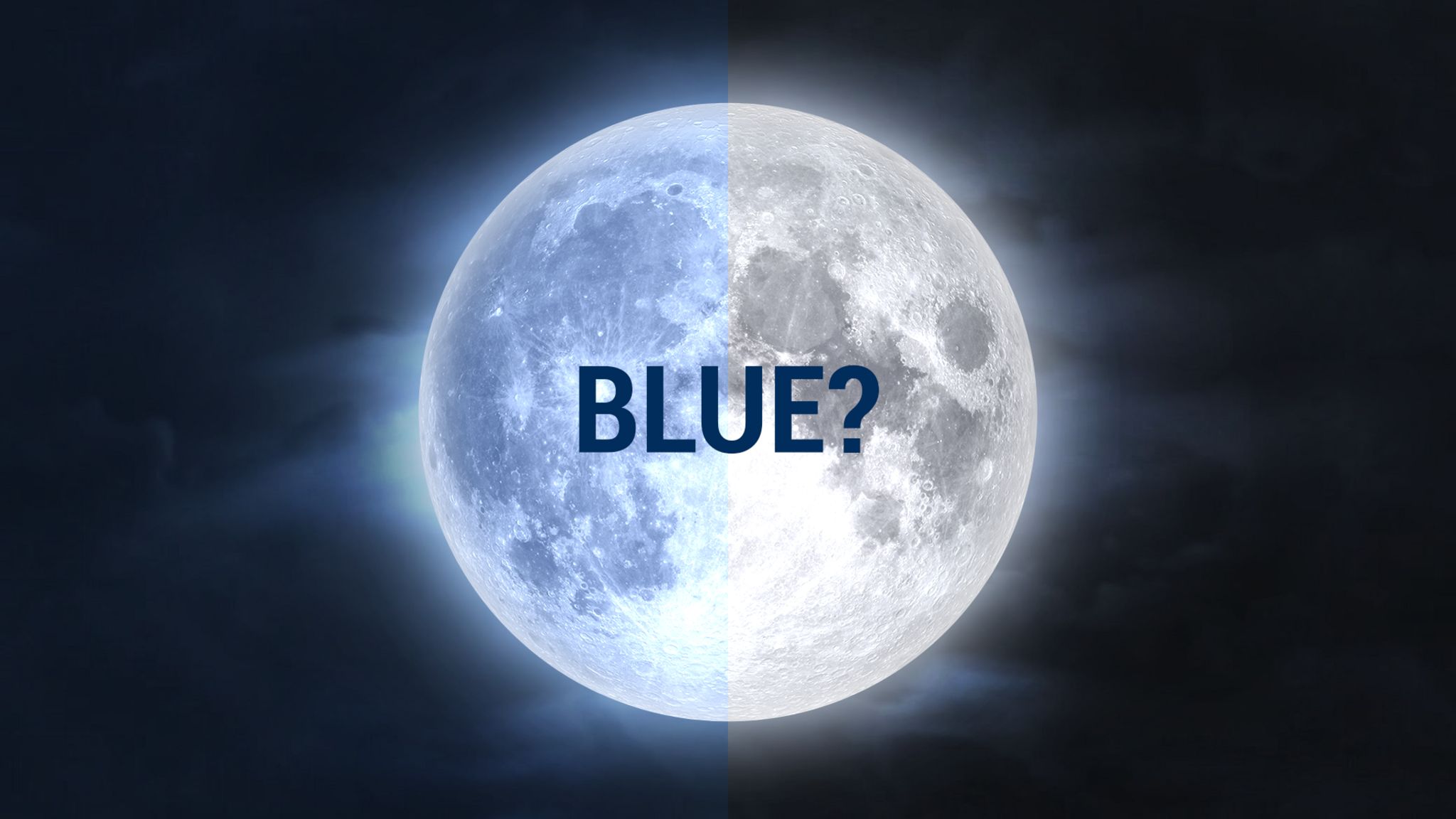 On Saturday, May 18, 2019, at 5:11 pm EDT the Moon will reach its full phase and so-called Blue Moon will take place. Stargazers are to witness this breathtaking spectacle as Saturday night’s Full Moon is not an ordinary one. It is the last Blue Moon to appear for at least two years.

Although it is called ‘blue’ and many pictures show up the moon in bluish tones, the actual Moon has nothing to do with this color. In the sky it looks pale grey or white. The name is associated with the phrase “Once in a Blue Moon” meaning something that happens very rarely.

Sometimes, the moon can look blue, but this phenomenon cannot be predicted and mainly depends on atmospheric conditions. Thus, in 1883, after the volcano Krakatoa erupted, the moon appeared bluish because of all the dust in the air.

There are two definitions of Blue Moons commonly used today - Seasonal and Calendrical (Monthly). The majority of us are familiar with a Calendrical Blue Moon which is the second Full Moon in a calendar month with two Full Moons. This is the most popular and best-known definition.

The Blue Moon coming up on May 18, 2019, is a seasonal one. The last seasonal Blue Moon took place on May 21, 2016. As mentioned before, we are lucky to observe this rare phenomenon because there will not be another chance to view seasonal Blue Moon until August 22, 2021. The next monthly Blue Moon will be on October 31, 2020.

The May Full Moon is also known as the Full Milk Moon, Full Flower Moon, or Full Corn Planting Moon. All of these names are associated with warm spring weather, plants and flowers that are abundant everywhere during this month.

Enjoy exploring the skies and don't miss the Blue Moon!