The Moon And Venus Pair Up: How To See Two Crescents 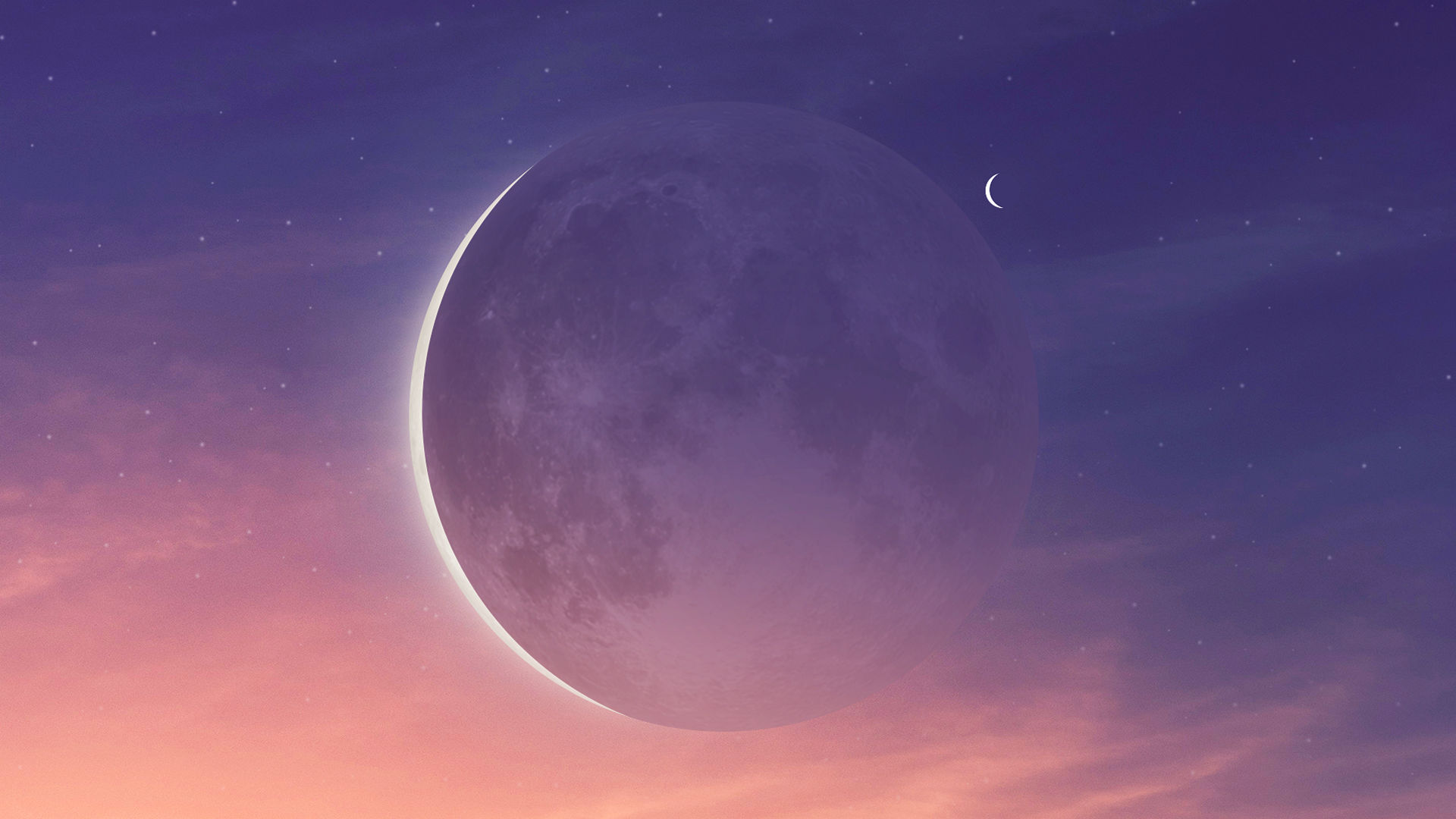 Two brightest celestial objects – the Moon and Venus – will pair up closely in the morning sky this week. Observers in some parts of the world will be able to witness another beautiful sight – occultation of the dazzling planet by the Moon. Let’s find out what to expect from this astronomical event and how to see these objects in the sky.

Having passed through its inferior solar conjunction on June 3, 2020, the brilliant planet Venus moved from the evening sky into the morning sky. The ‘morning star’ appears before sunrise and sits very low above the east-northeast horizon. Seeing objects in the morning twilight that sit low above the horizon may not be easy, but given that the gleaming planet Venus is the third brightest object in the sky after the Sun and the Moon, there is every chance to spot it. If you pick a good observing site with a clear and unobstructed horizon, you may see Venus with the naked eye about 45-60 minutes before sunup.

The Moon and Venus meet up

In the predawn and dawn sky on June 17, 18, and 19, 2020, two brightest celestial bodies – the Moon and Venus – will appear close to each other. You can find the pair low above the east-northeastern horizon among the stars of the constellation Taurus in the wee hours. Venus should be visible with the unaided eye under good viewing conditions. Bring binoculars with you to be on the safe side. For better results, check the rise and set times of the Moon and Venus for your location in the stargazing app Star Walk 2.

Our natural satellite will be closer to Venus on the sky’s dome with each passing day. On June 19, two objects will make their closest approach, passing within 0°42' of each other. At this moment, two crescents will fit together in the field of view of binoculars and small telescopes. Another spectacular sight will take place on June 19 for observers in some parts of the world – lunar occultation of Venus.

Lunar occultation of Venus: when and how to see it

The occultation of Venus by the Moon will occur on June 19, 2020. An occultation is an event that happens when a celestial body passes in front of another, thus hiding the other from view. For observers from Earth, on June 19, Venus will seem to disappear behind the moon’s illuminated side and then re-emerge from behind the moon’s dark side. Venus will appear about 7% illuminated, and its crescent will be covered by a 3% illuminated crescent Moon.

The best time to see the lunar occultation of Venus will be from 07:20 UTC until 09:00 UTC. Weather permitting, observers in some parts of North America, in the Azores, the Canary Islands, far northern and eastern Canada, Greenland, and the northern parts of Europe, Russia, and Mongolia will be able to watch the event fully or partially. This beautiful celestial sight will be occurring almost exclusively in a daytime sky. Binoculars or a small telescope will help witness it. Be careful when watching Venus with optical aid, as the Moon and Venus won’t be that far from the Sun.

This occultation is a great way of observing the dazzling planet in the morning sky. Consult the astronomy guide Star Walk 2 to find out the occultation times for your part of the world and check the visibility of the event from your location.

Occultation or not, this Moon-Venus pairing will produce a spectacular view and offer an amazing photo opportunity.