June Solstice: Longest And Shortest Day Of The Year 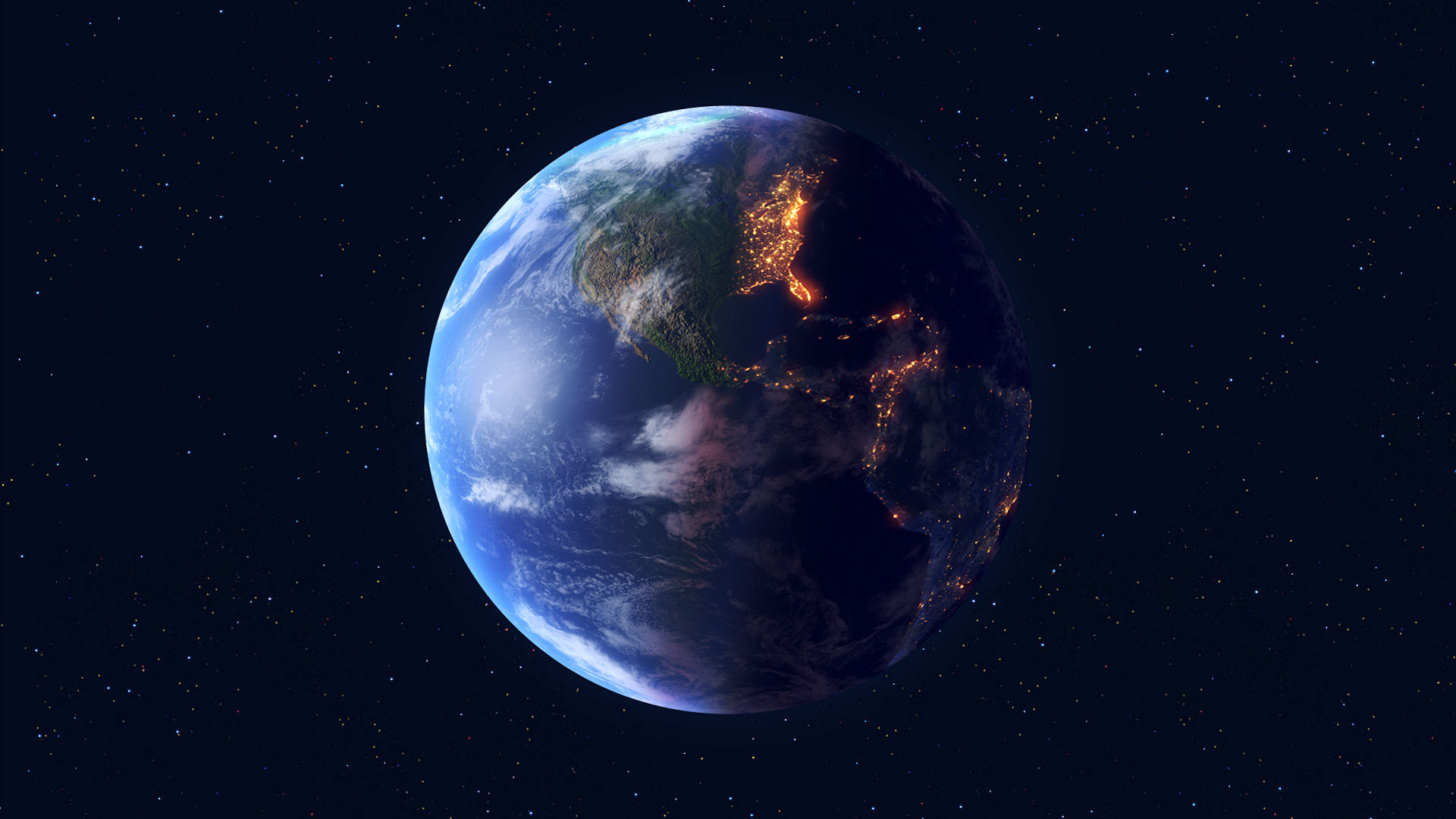 A solstice is an astronomical event that occurs when the Sun is at its greatest distance from the equator. It is caused by Earth’s tilt on its axis and its motion in orbit around the Sun. Every year we experience two solstices – winter and summer. They take place between June 20-22 and between December 20-22. During these days, the Sun’s path in the sky is the farthest north or south from the equator.

The term ‘solstice’ derived from Latin ‘solstitium’, where ‘sol’ means ‘sun’ and ‘stitium’ means ‘to stop, to stand still’. In this way, the meaning of solstice is ‘sun-stopping’. The name of the event reflects the fact that on the day of solstice, the Sun appears to stand still or stop moving in the sky, that is, it pauses at its northernmost or southernmost declination for the year before reversing its direction.

What does the June solstice mean?

The June solstice is also known as the northern solstice because the Sun is directly over the Northern Tropic (Tropic of Cancer) on this day.

Why doesn't the solstice fall on the same day every year?

Solstices are not based on specific calendar dates. They usually occur between June 20-22 and December 20-22 accordingly. The date of the event depends on when the Sun reaches its northernmost or southernmost point from the equator for the year.

What's the difference between a solstice and an equinox?

You may know that two astronomical events – a solstice and an equinox – signal the change of seasons on Earth. This is true, yet, solstices and equinoxes are opposite. Solstices are the days when the Sun is the farthest from the equator. They bring the longest and shortest day of the year. Equinoxes are the days when the Sun is exactly above the equator, which results in an equal length of day and night.

Always stay up to date with the latest astronomical events with the stargazing app Star Walk 2.