Venus Passes Between Earth And The Sun 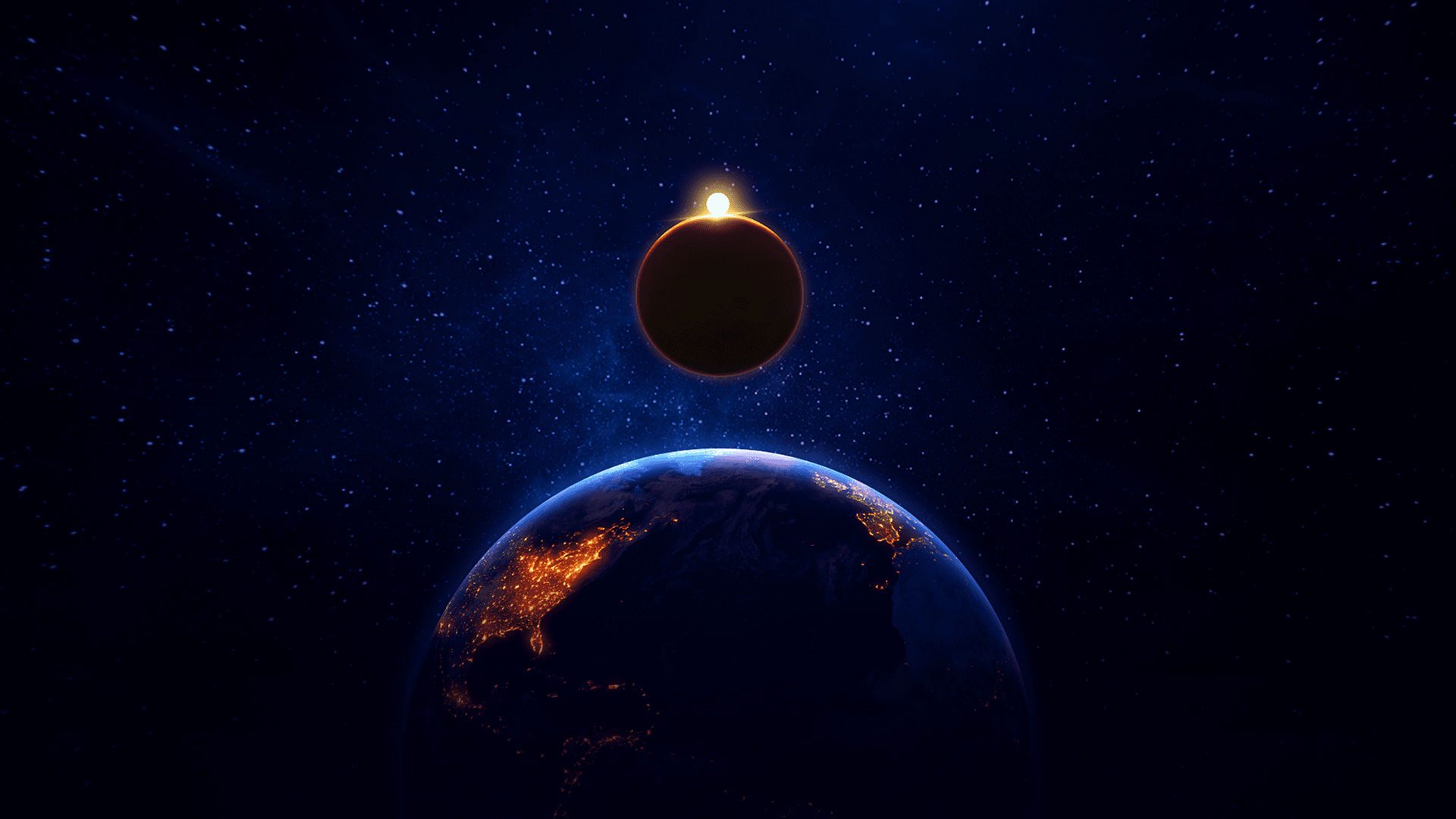 Venus is the second planet from the Sun and the third brightest object in Earth's sky after the Sun and the Moon. Why is it sometimes referred to as the “morning star” and “evening star”? How to find Venus in the sky in the nearest days? Let’s find out.

Much brighter than any of the actual stars, Venus does not twinkle, but shines with a constant, silvery light. Venus is called the “morning star” when it rises ahead of the Sun and the “evening star” when it sets after the Sun. Some ancient astronomers actually thought they were seeing two different celestial bodies. They named the morning star after Phosphorus, the harbinger of light, and the evening star for Hesperus, the son of Atlas.

The fact that Venus was a “wandering star” became obvious to ancient skywatchers, who noticed its motion relative to the background stars. The Greek philosopher and mathematician Pythagoras was the first to realize that Phosphorus and Hesperus were one and the same object.

The cycle of Venus

There is a highly noticeable rhythm in the motion of Venus from an Earth-centered perspective. After the eight-year period, Venus, the Sun, the Earth and the stars are again in the same relative positions. As the Earth goes around the Sun 8 times, Venus goes around the Sun 13 times, and traces out the pretty curve. This curve is called the pentagram of Venus, because it has 5 ‘lobes’ where Venus makes its closest approach to Earth (perigee).

On June 3, 2020, Venus will rush between Earth and the Sun. The phenomenon is called the planet’s inferior (or lower) conjunction. It happens five times in each of the cycles of Venus and takes place at around the same time with the perigee. At this inferior conjunction, Venus will lie about 0°29' above the Sun.

When Venus lines up with the Sun at inferior conjunction, it typically passes north or south of the Sun’s disc in the sky, because Venus’s orbit tilts to the plane of Earth’s orbit. On rare occasions, it appears to pass across the Sun’s face – this is called a transit of Venus. The last transit of Venus occurred in 2012, and the next will happen in 2117.

The Phases of Venus

The phases of Venus are the variations of lighting seen on the planet's surface, similar to lunar phases. The first recorded observations of them are thought to have been telescopic observations by Galileo Galilei in 1610.

When Venus is on the opposite side of the Sun from us, it appears full and rather small because it is far from us. As Venus moves around the Sun with a greater speed than Earth, it gradually gets closer and looms progressively larger in apparent size. It shows a quarter phase when it is at its maximum elongation from the Sun. As Venus prepares to pass between the Earth and the Sun, it appears as a thinning crescent. Finally, Venus presents its new phase when it is between the Earth and the Sun.

The full cycle from new to full to new again takes 584 days (the time it takes Venus to overtake the Earth in its orbit).

The Horns of Venus

An important phenomenon related to Venus is the lengthening of its horns in crescent phase near inferior conjunction, when the arc of Venus's crescent extends more than 180 degrees. At very small elongations, the horns can even join to form a continuous ring, called “the annular phase” of Venus.

This phenomenon happens due to the scattering and refraction of sunlight in the Venusian dense atmosphere.

Inferior conjunction can be seen in the daytime, but on June 3, 2020, Venus will lie too close to the Sun for safe observation. Be extremely careful in trying to find Venus near the Sun, as it can cause serious eye damage.