Now is the Time to See Mercury 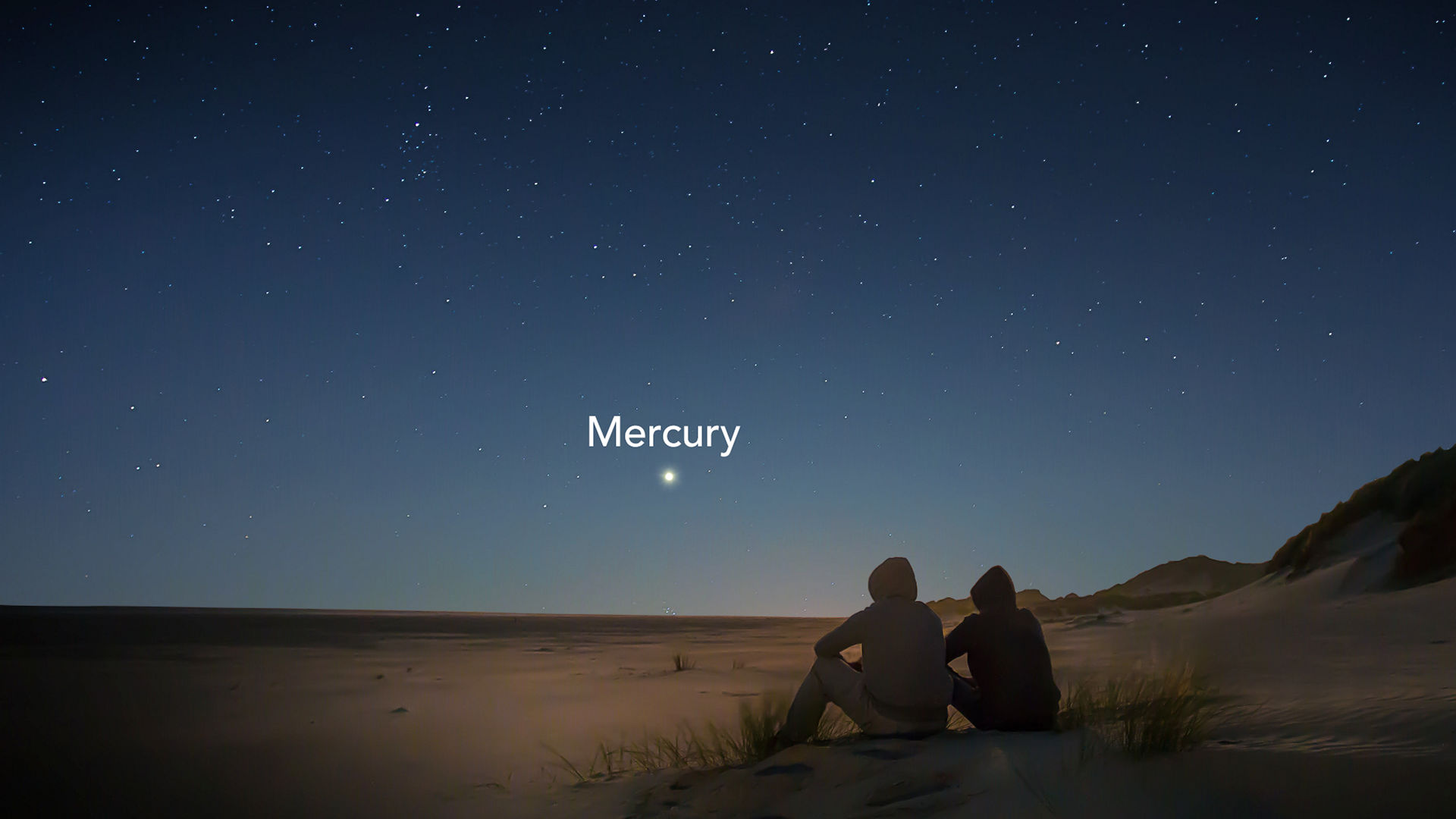 View the elusive planet Mercury with the naked eye at its evening peak. Here are some details and observing tips.

Is it difficult to see Mercury in the sky?

Mercury is the smallest planet of the Solar system and the closest planet to the Sun, its orbit lies closer to the Sun than the Earth's. The planet never strays too far from the Sun which makes it difficult to view Mercury in the Sun's glare most of the time.

On certain occasions, the innermost Mercury can be easily identified in the sky even without optical aid. These occasions happen when the planet reaches its greatest separation from the Sun, the so-called greatest elongation. Mercury’s elongations occur once every 3-4 months. Depending on whether the planet lies to the east of the Sun or the west, it appears in the morning or evening skies.

Who will see Mercury in February 2020?

On Monday evening, February 10, 2020, Mercury will reach its greatest eastern elongation of 18 degrees of the Sun. That evening, those who live in the Northern hemisphere will have a chance to spot it at the peak visibility in 2020 with their own eyes. Viewers in the Southern Hemisphere will see Mercury in the morning sky in late March and early April.

How to find Mercury in the sky?

Start looking for Mercury on February 10 just after sunset. All you need to spot the innermost planet is a clear sky and an open unobstructed horizon. The stargazing app Star Walk 2 will help you easily and quickly identify Mercury in the sky and enjoy its stunning evening appearance from the beginning to the end.