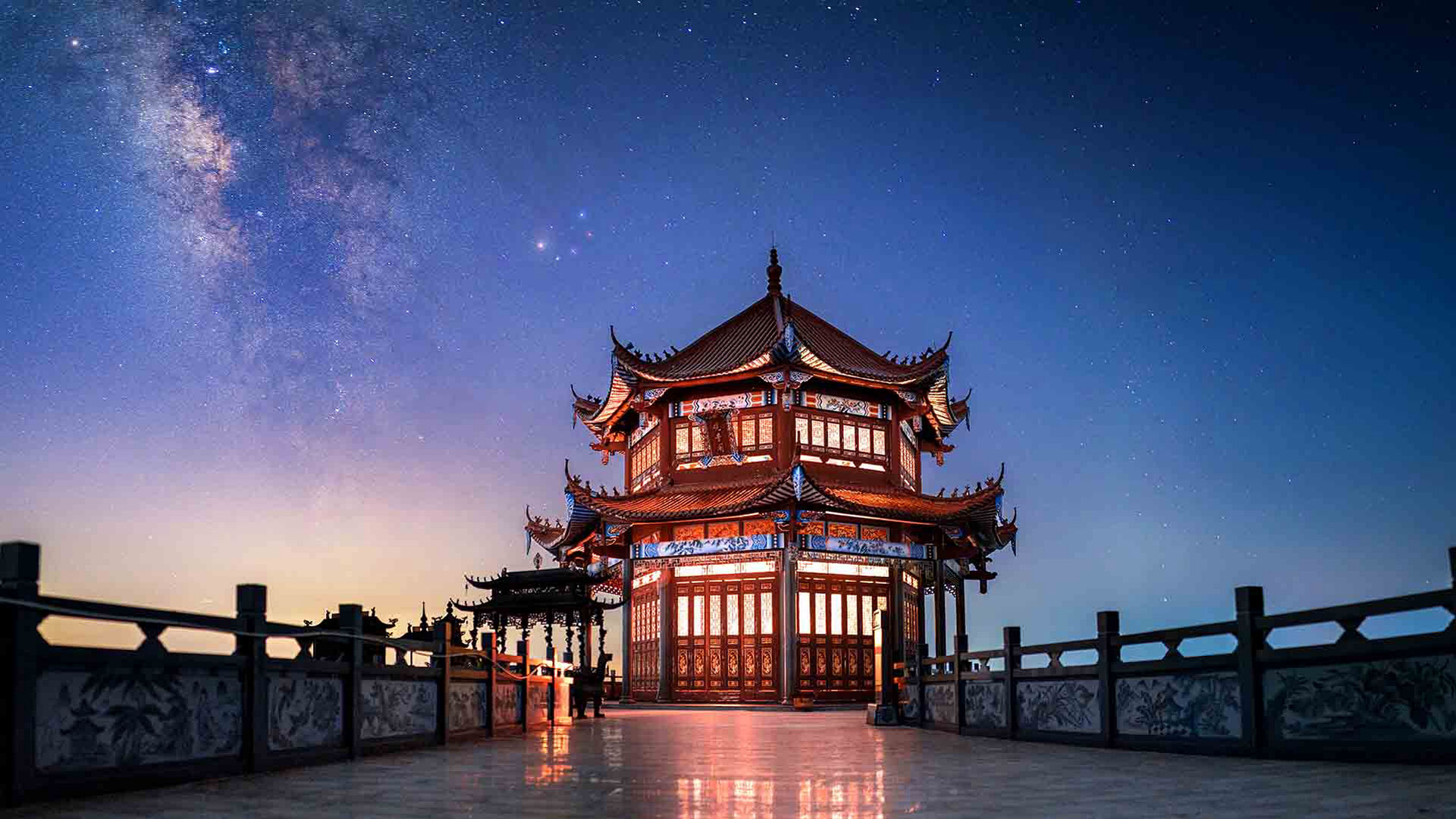 Congratulations! Today, Chinese New Year officially takes its place — the massive celebration starts all over the world. But what is the Chinese New Year? What does it have to do with astronomy? And is Chinese New Year the only festival that begins today? We’ll explain this in simple words in the following article.

What is the Chinese New Year?

As you can guess from the name, Chinese New Year is the start of a new year celebrated in China, some neighboring countries, and Chinese communities throughout the world. This event is also known as the Spring Festival and marks the end of the winter’s coldest period and the beginning of the spring season. The celebration often continues for the first 15 days of the new month with a culmination in the Lantern Festival on the Full Moon.

What is the reason for the Chinese New Year?

So you may be wondering, why is there a different New Year date in some countries? The thing is, the Gregorian calendar familiar to Western people is used in China only for day-to-day life. For traditional holidays, like the New Year and the Moon Festival, a special Chinese calendar is used.

The Chinese lunisolar calendar was formed due to the development of astronomy in the country — sometime around the 14th century B.C. Chinese people paid significant attention to different processes in nature and their connection with astronomical events.

How does a lunisolar calendar work?

The lunisolar calendar is a combination of solar and lunar calendars. In this calendar, each year has 12 regular lunar months of 29 or 30 days — as the length of an average lunar cycle. The first day of the month begins during the new Moon when no sunlight falls on the lunar hemisphere that faces the Earth.

Usually, there are 12 lunar months in a Chinese calendar year. To catch up with the solar calendar, which averages 365.25 days in a year, an extra leap month is added to the Chinese calendar every two or three years. As a result, according to the Gregorian calendar, Chinese New Year falls on different dates each year — between January 21 and February 21. Also, the winter solstice — the moment when the Sun reaches its most southern point in the sky — must always occur in the 11th month.

When is the Chinese New Year this year?

Are the Chinese New Year and the Lunar New Year the same thing?

As you can see, astronomy influence can be found anywhere, even in the most unexpected places. We hope this article was useful to you!