A Dolphin in Jupiter's Clouds 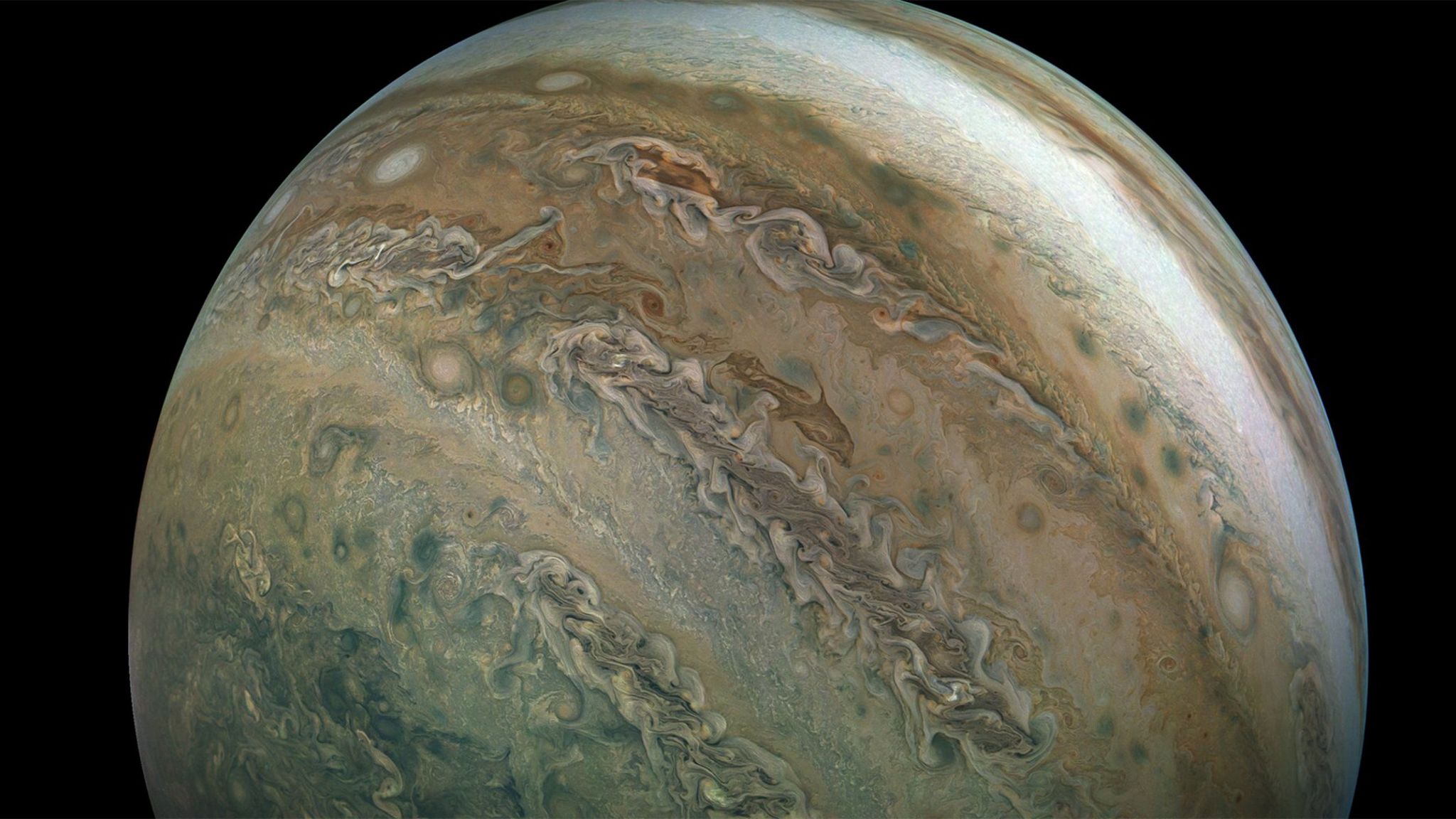 NASA’s Juno spacecraft has captured mesmerizing images of the Jupiter’s clouds looking like a dolphin in these latter days. In fact, the “dolphin” is multiple times larger than our huge planet.

The images were captured in late October and evoked great interest. Juno was performing its 16th close flyby of the gas giant and came as close as 7,000 kilometers (4,400 miles) to the planet.

It is often the case to hear about seeing the shapes of different objects on the planets’ surfaces from various sources. This time, the image of Jupiter captured by Juno was processed by visual artist Seán Doran who spotted the similarity of a cloud with a dolphin first and posted the images on his Twitter account.

NASA’s Juno has been travelling in Jupiter's orbit and taking amazing images since mid-2016. Each flight of the spacecraft brings an average of 15 photos. The image of Jupiter is truly amazing and impresses with its uncanny resemblance with a dolphin swimming in the planet’s clouds. 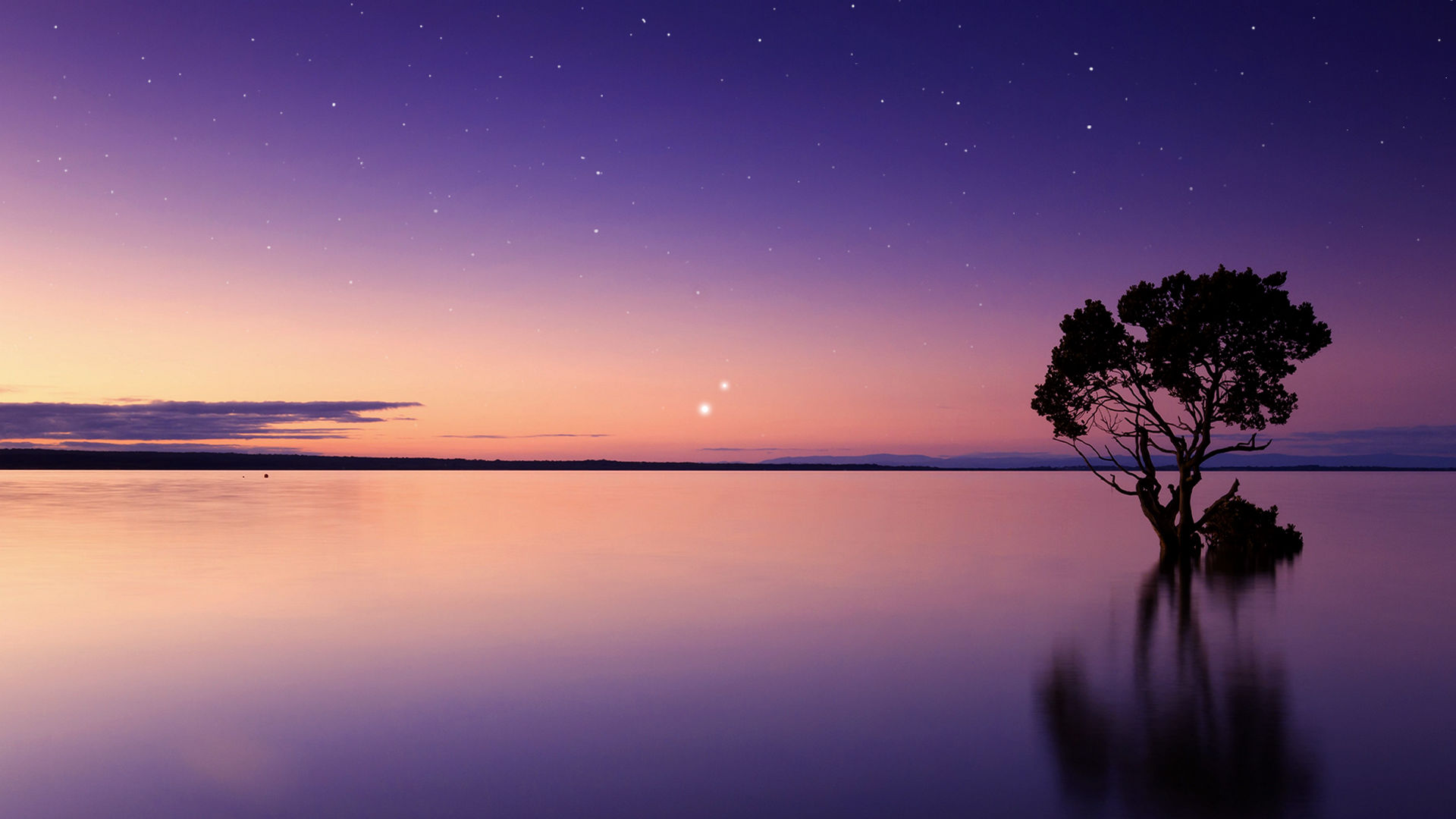 Enjoy the Bright Duo of Mercury and Jupiter