According to the International Astronomical Union, small Solar System bodies include comets, asteroids, and trans-Neptunian objects (except for dwarf planets). Most asteroids and trans-Neptunian objects are located in the asteroid belt and the Kuiper Belt. The comets mainly come from the Oort Cloud. From time to time, small Solar System bodies can get quite close to the Earth and even become potentially hazardous objects. Here, you'll learn many interesting facts about different types of small bodies and discover which of them are really to be feared. 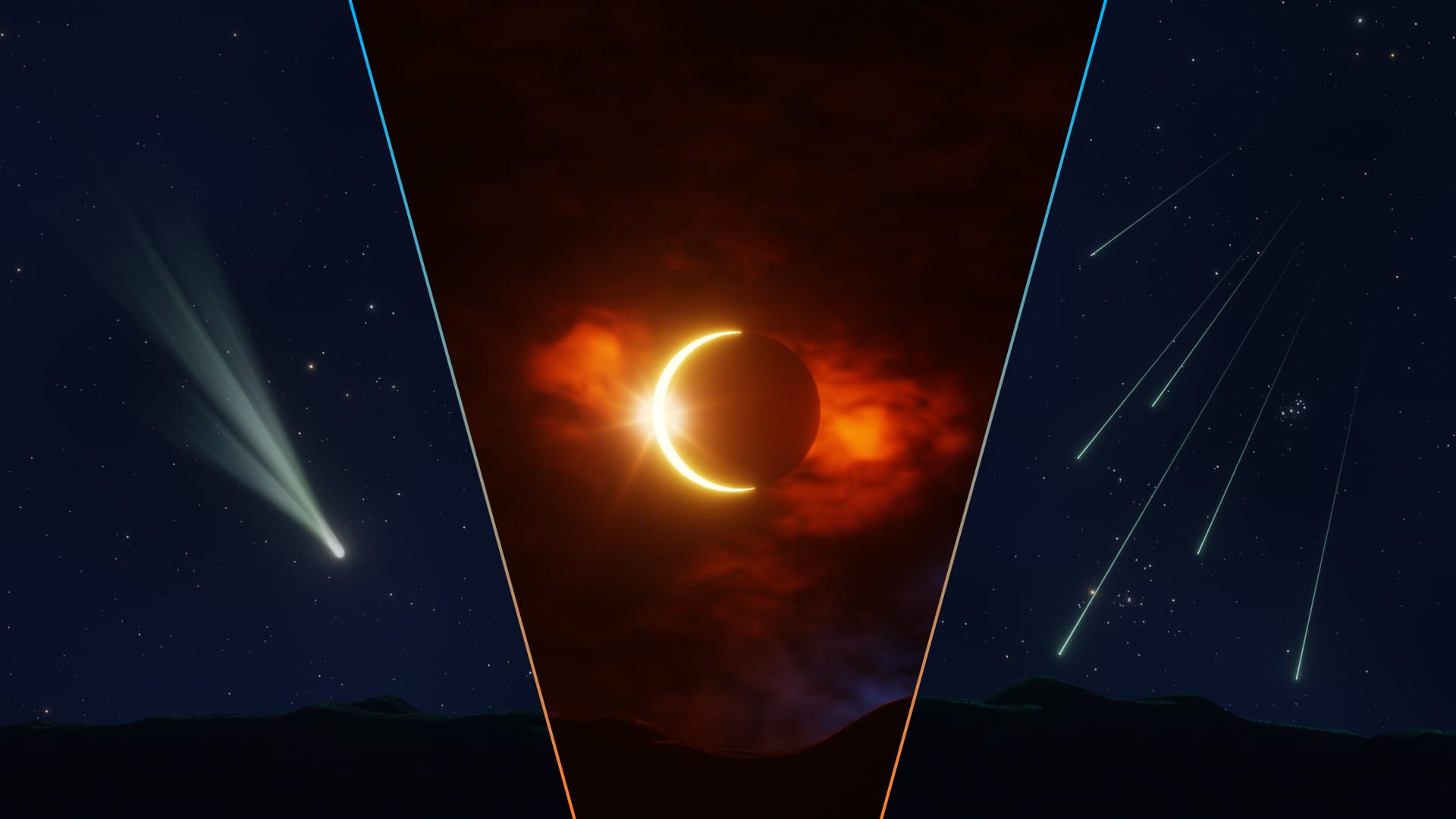 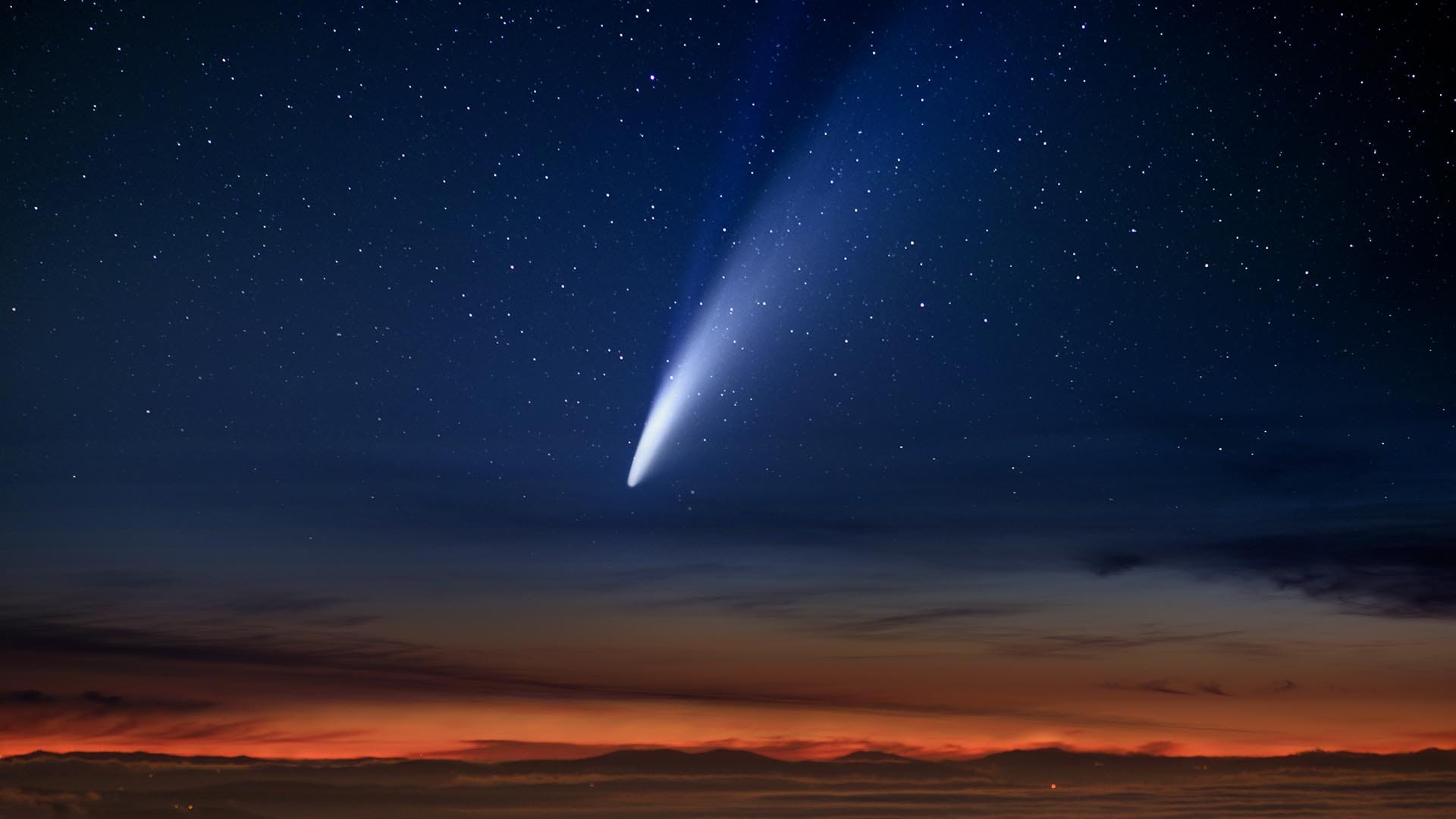 Learn about 10 bright comets visible from Earth in 2023. Some of them might become binocular or even naked-eye objects! 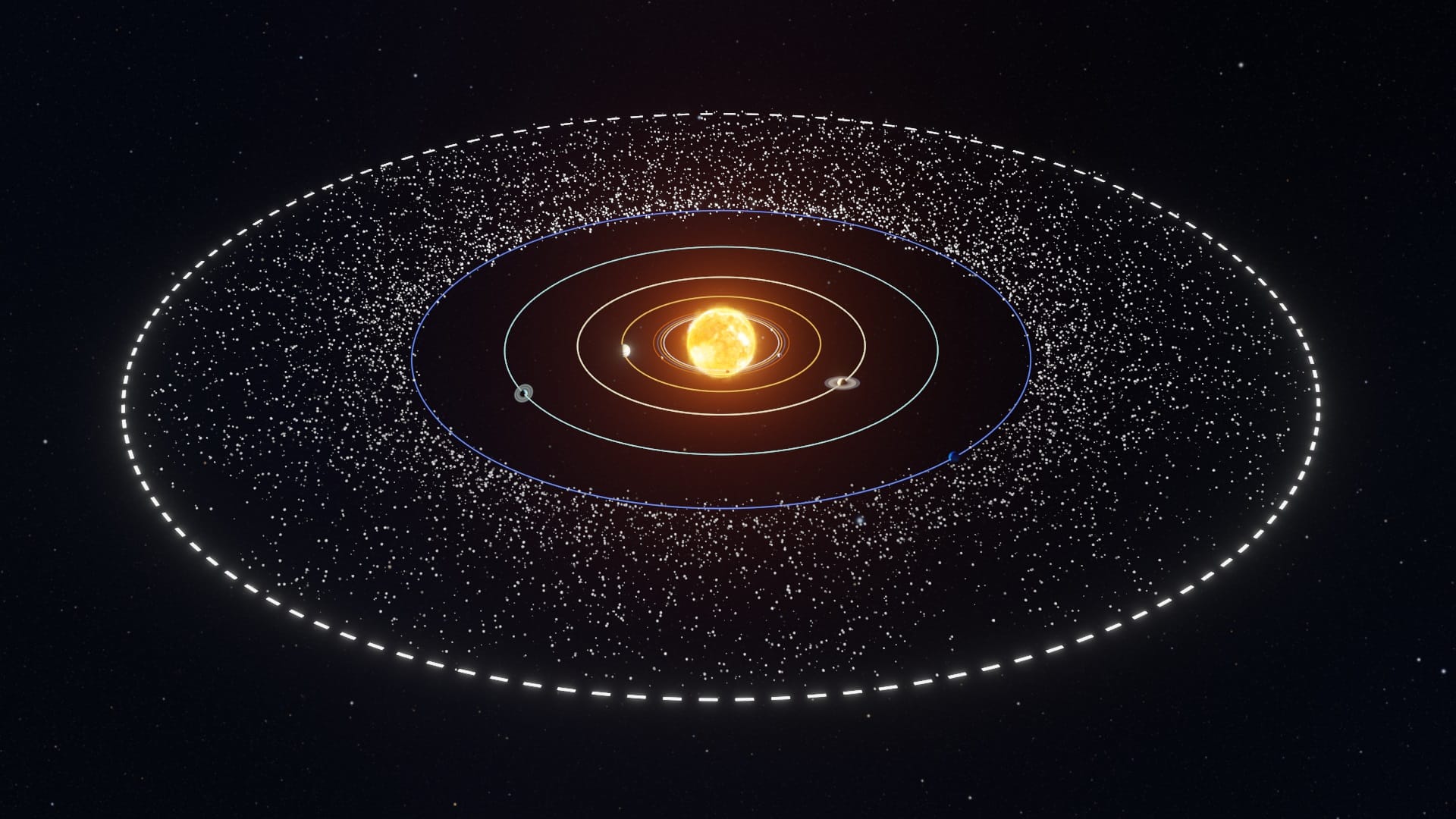 Learn why the Kuiper Belt was named after a man who didn’t discover it and how its objects might help us find another Solar System planet. 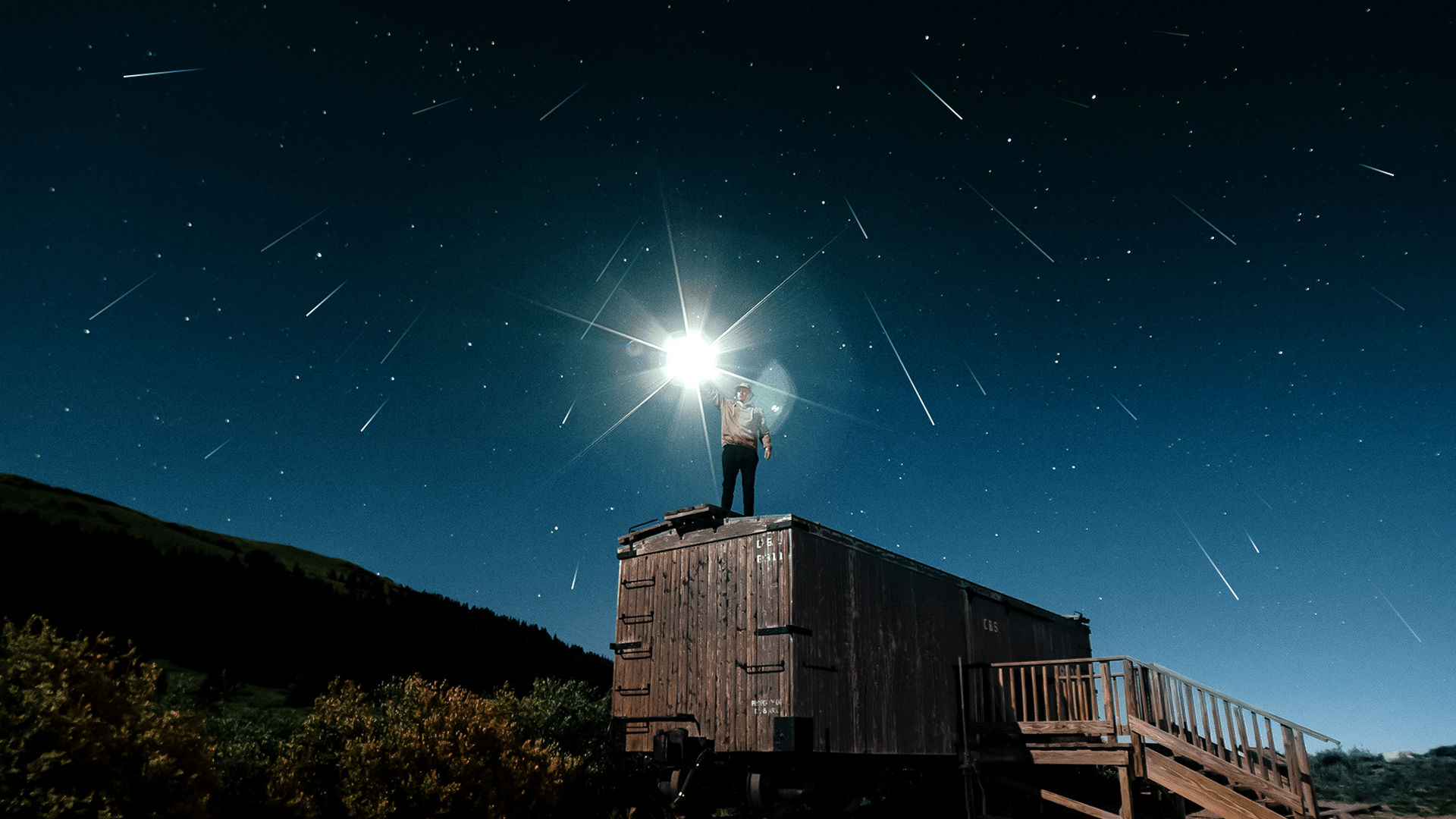 Space rocks can be called many different names: meteoroids, meteors, meteorites, comets, and asteroids. How to differentiate between them? Take this quiz to test your knowledge about small bodies of the Solar System and become a space rock expert. 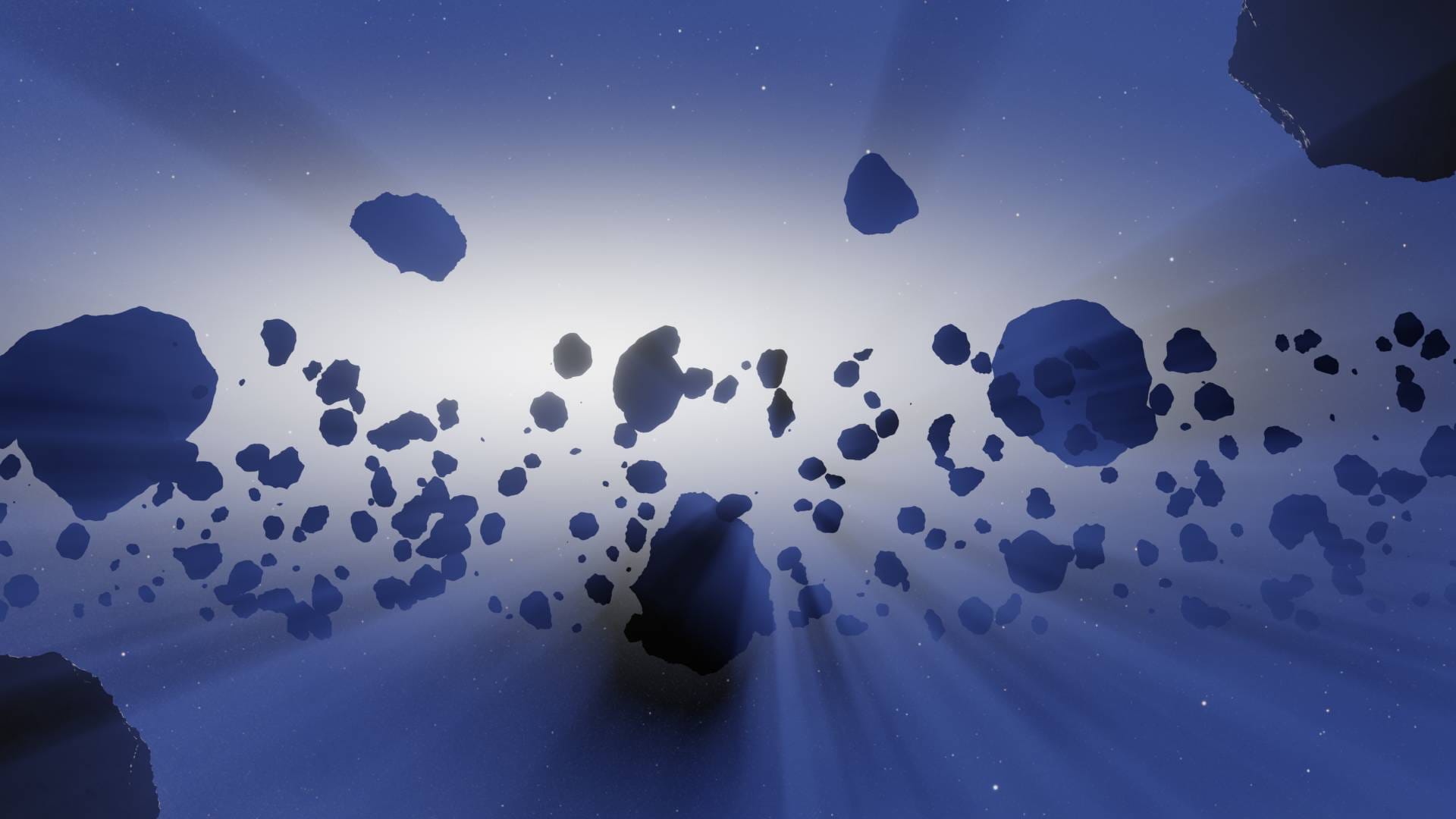 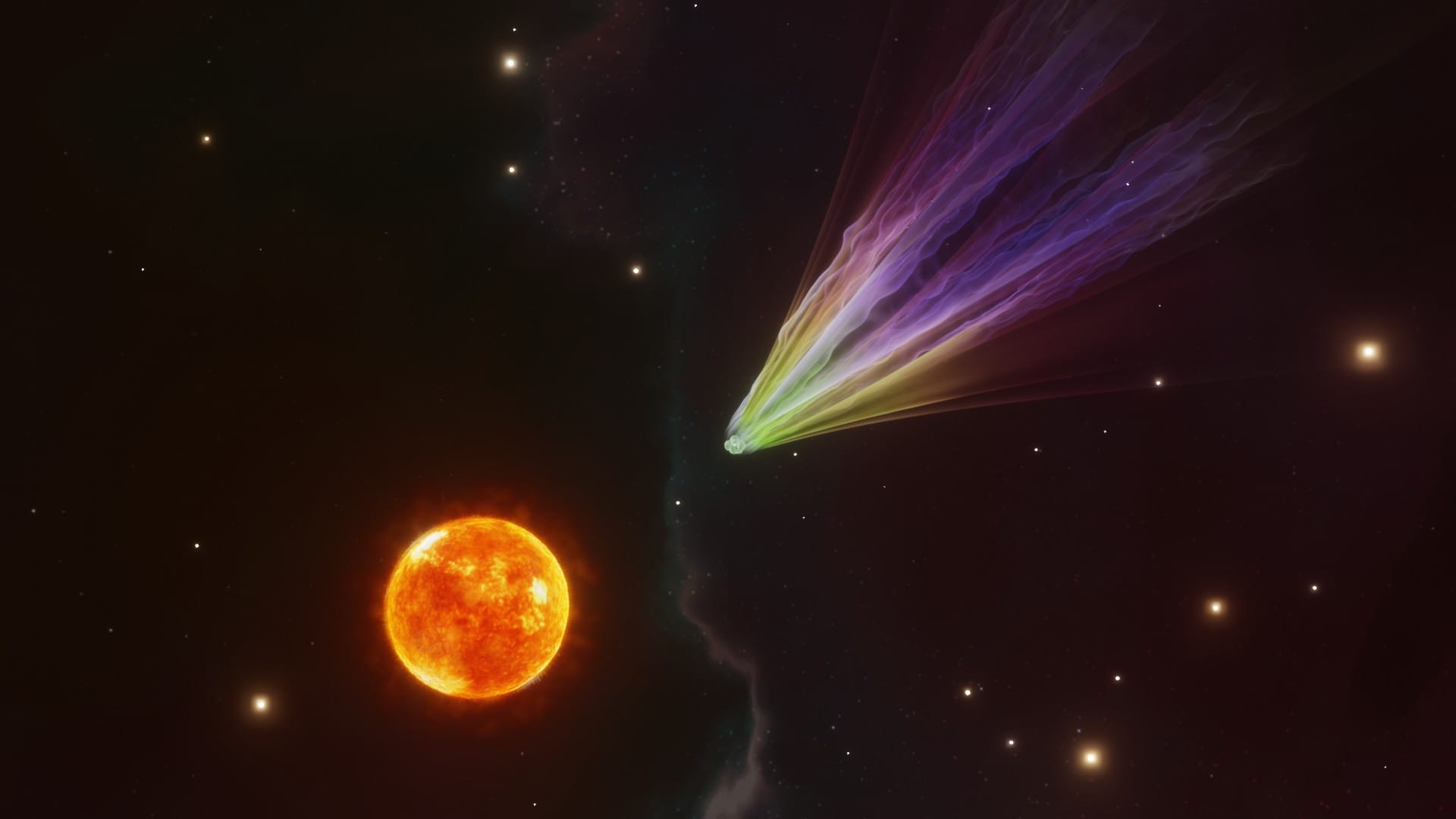 Last year, the Pan-STARRS discovered a new comet that will reach perihelion on April 21, 2022. Here's everything we know about this comet.

Comet Leonard will get closest to our planet in December. Read this article to learn when, where, and how to see the brightest comet of 2021.