Why Are Planetariums Important Today? 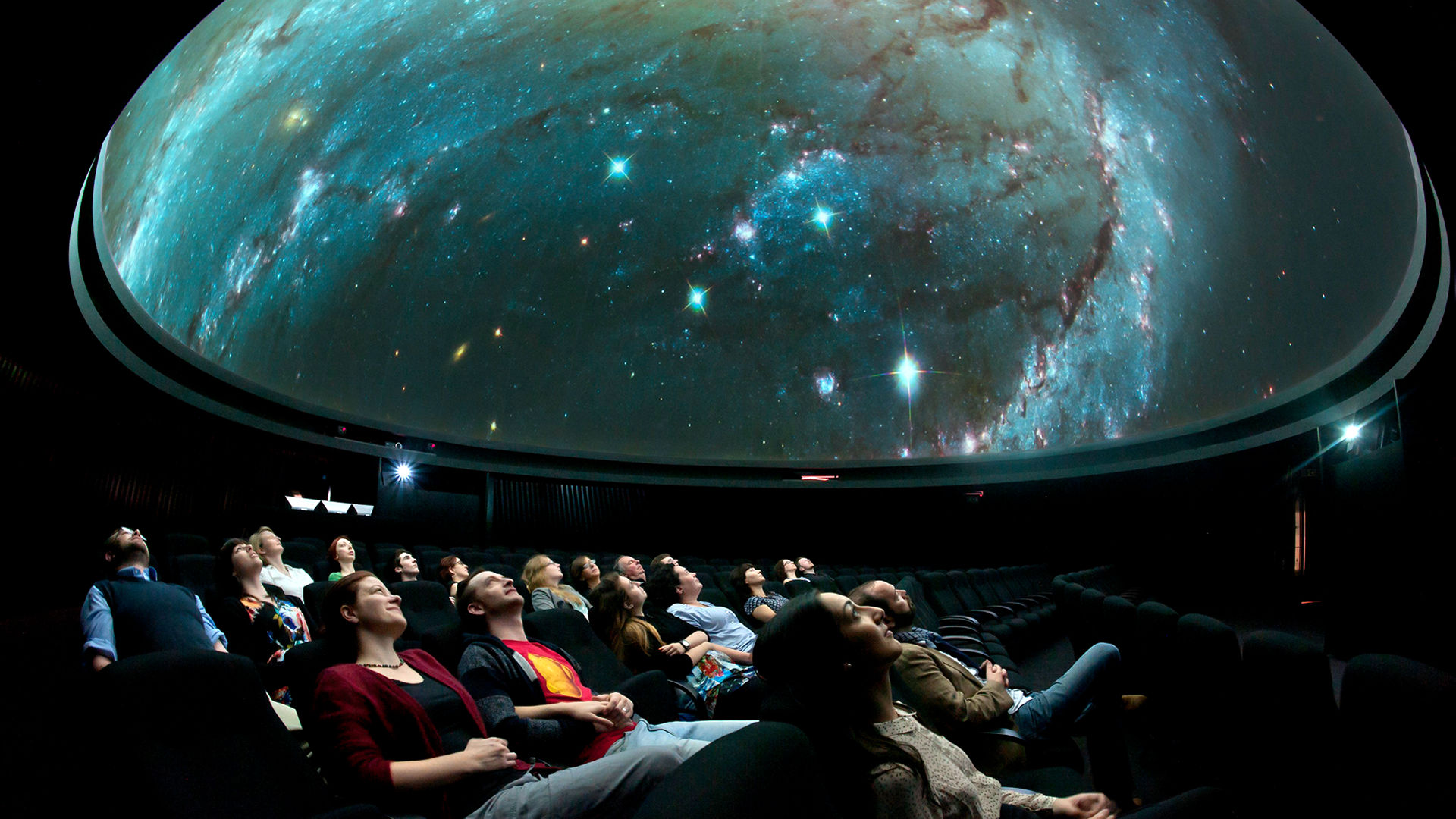 Every year, on the second Sunday in March, the world celebrates the International Day of Planetariums. In today's article, we'll tell you why planetariums are important, talk about their history, and reveal how you can make your own planetarium at home.

What is a planetarium?

A planetarium is a theater built for presenting educational and entertaining shows about the night sky in particular and astronomy in general. As a rule, in planetariums, scenes of sky objects are projected onto a large dome-shaped screen. These shows are usually accompanied by lectures or music.

The term "planetarium" can also be used to describe other devices that illustrate the Solar System or the Universe, such as an orrery or computer simulation. Let's turn to history to learn more about the predecessors of modern planetariums and their evolution from primitive devices to the wonders of science and technology.

What was the first planetarium?

The history of planetariums goes back into antiquity. The earliest known depiction of the sky was found in the tomb of Senenmut, an ancient Egyptian architect. Archimedes, a Greek polymath, was the first to create a primitive planetarium device: around 250 BCE, he made a cast-metal globe demonstrating the planets’ motions. Around 150 CE, the mathematician and astronomer Ptolemy recorded his designs for a Celestial Globe. Although this globe has never been found, notes on its construction survived up to today.

In the Middle ages, astronomical clocks displaying the positions of the Sun, Moon, zodiacal constellations, and major planets were used in some cathedrals. In 1584, the Danish astronomer Tycho Brahe constructed the Celestial Globe. This model of a celestial sphere had a diameter of 1,5 meters and showed stars visible with the unaided eye. Several decades later, in 1654, the Globe of Gottorf was constructed in Germany. Inside of this Globe, measuring about four meters in diameter, was a circular bench for several persons. The star map with astrological and mythological symbols was depicted on the inside surface of the Globe of Gottorf.

One of the predecessors of modern planetariums is the orrery, a mechanical model of the Solar System used to recreate the motions of the planets and their natural satellites around the Sun. The first orrery was made in 1704 by clockmakers George Graham and Thomas Tompion; the instrument was named after Charles Boyle, 4th Earl of Orrery, an English nobleman and patron of the sciences. Eise Eisinga’s planetarium, the oldest working planetarium (which, in fact, is an orrery), was built between 1774 and 1781 in the Netherlands.

Who invented the planetarium projector?

Another way to show the planetary motions didn’t come up until the 1920s when the first planetarium projector was invented by Carl Zeiss Сompany. In 1919, Walther Bauersfeld, chief design engineer of the Carl Zeiss Company, conceived the idea of projection of the sky objects in a dark room. It took Bauersfeld and a large staff of scientists and engineers several years of calculations and research to implement the idea. As a result, the first modern planetarium projector was constructed and made it possible to demonstrate the wide variety of celestial bodies of our beautiful Universe.

What is a modern planetarium?

In the 1980s, the first digital projectors displaying computer graphics emerged and opened up modern astrophysics to the public. Today, thanks to computer graphics and the data on the Universe obtained not only through telescopes but also from space probes, we can lift off the Earth and travel across space, visiting other planets and distant stars. Moreover, there are plenty of portable planetariums widely used in schools, universities, and exhibitions and planetarium apps that help astronomy lovers explore the Universe at any time and any place.

How to make a planetarium?

If there is no planetarium near you or you just want to get creative, it’s quite possible to make your own planetarium projector. It’s essentially a night light projecting stars on your walls and ceiling. To create it, follow the steps below.

So, there it is! Place your compact planetarium in a dark room, turn on the light source inside and enjoy stargazing! If you want to get a better understanding of the process described above, watch this video tutorial on how to make a planetarium at home.

There is even an easier way to create the starry sky inside your house. Use the stargazing app Star Walk 2 as your portable planetarium! Turn the AR mode on and you’ll see the starscape overlaid on walls and furniture in your room. Enjoy stars, planets, constellations, satellites, and other space objects in the sky above you with your virtual planetarium! 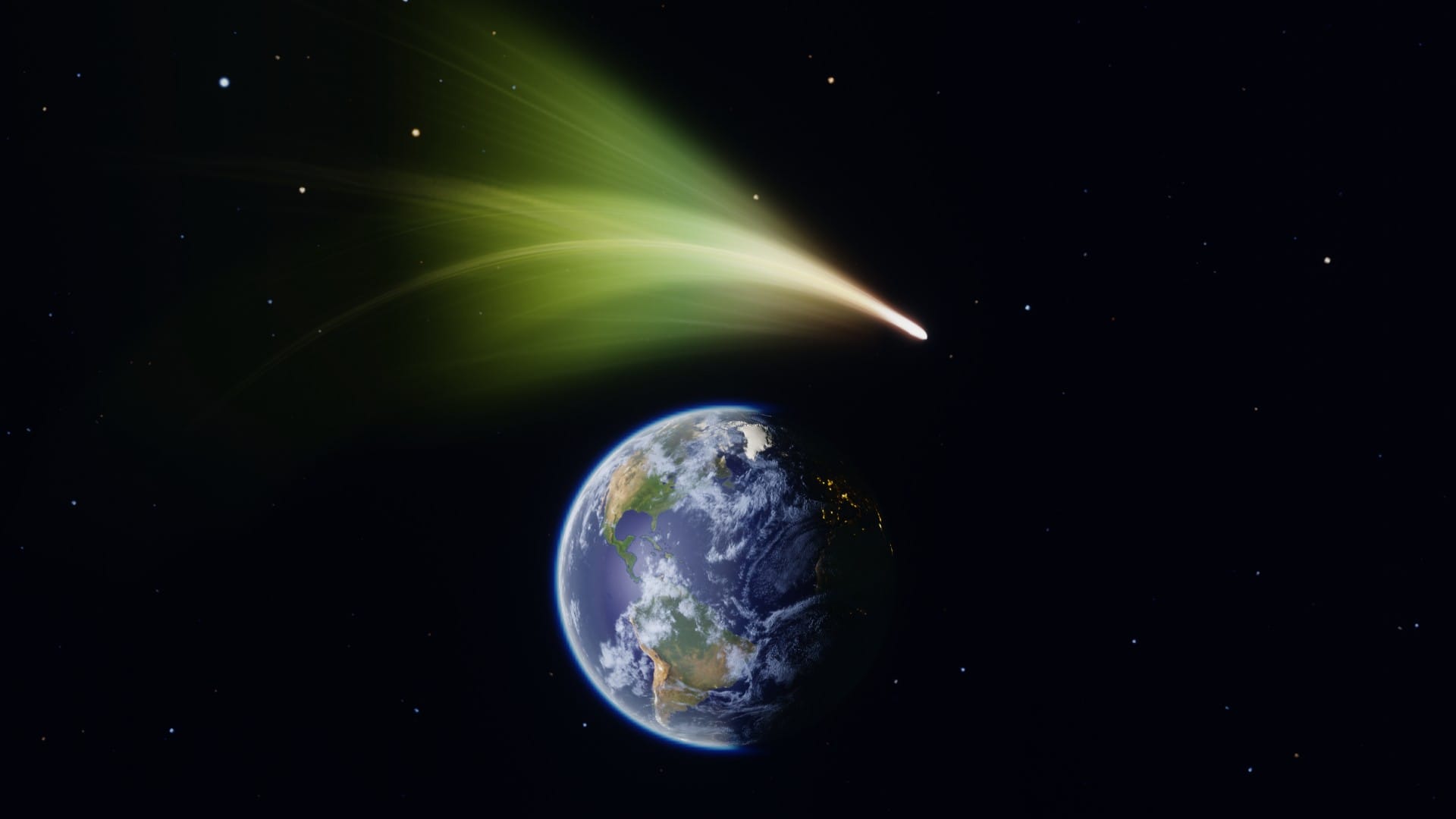