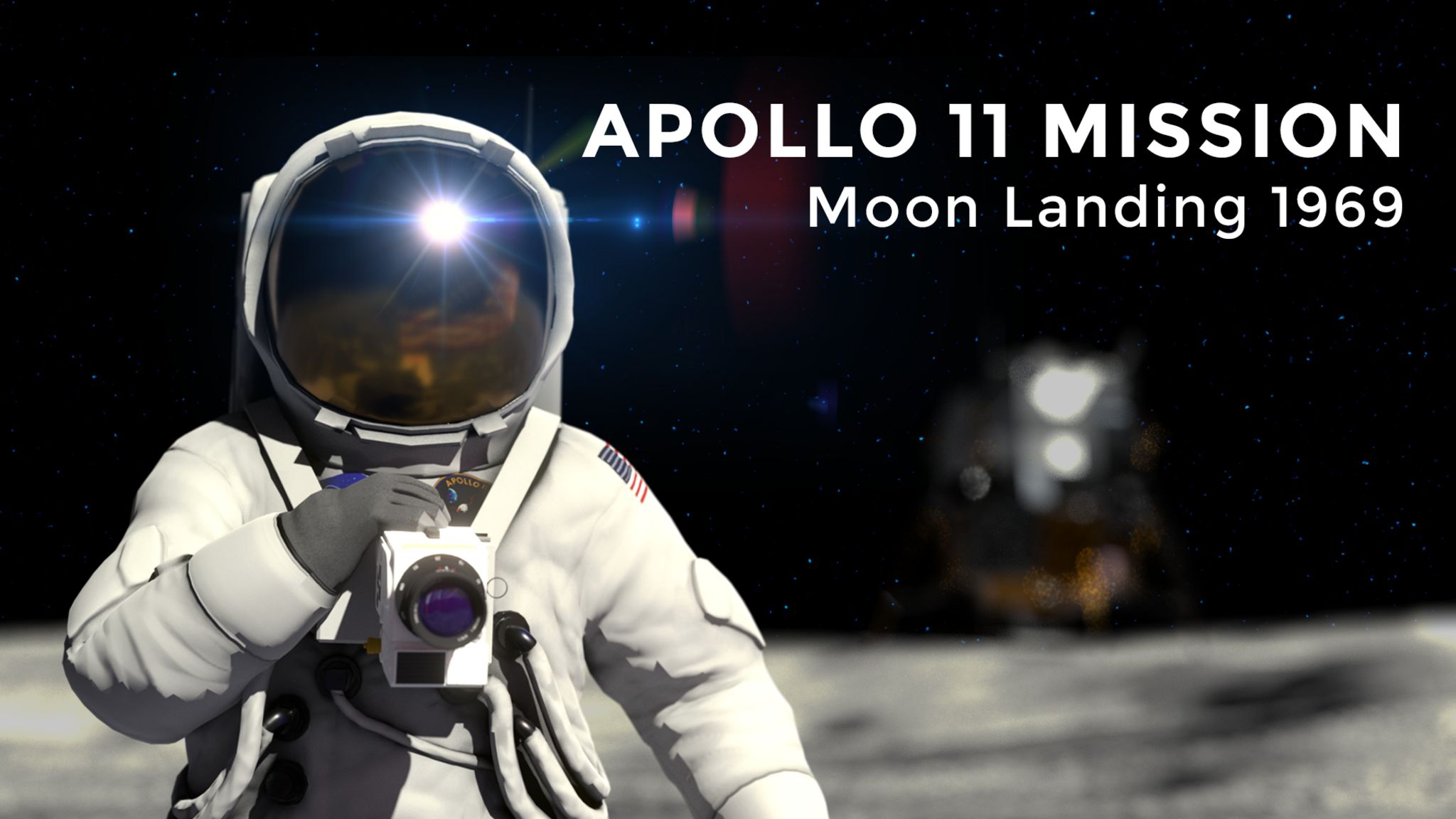 On July 20, 1969, Commander Neil Armstrong and lunar module pilot Buzz Aldrin became the first humans to walk on the lunar surface. American astronauts spent 21 hours and 36 minutes on the Moon and made “a giant leap for mankind”. Since then, only a handful of astronauts have repeated that journey.

The primary objective of Apollo 11 lunar mission was to perform a crewed lunar landing and return to Earth. This was a national goal set by President John F. Kennedy on May 25, 1961.

Other objectives included the exploration by the lunar module (LM), installing a TV camera to transmit signals to Earth, solar wind composition experiment, seismic experiment package and a Laser Ranging Retroreflector, gathering samples of lunar materials to bring back to Earth, photographing the lunar terrain, the deployed equipment, the spacecraft, and each other.

Apollo 11 effectively fulfilled a national goal and opened the door for future space exploration, boundless curiosity and discovery. The Moon is at once so close and so far, but thanks to the Apollo 11 mission we now know that anything is possible.

Today we are pleased to announce our new application that allows everyone to step into the legendary astronaut's boots and repeat the glory of lunar exploration.

Moon Walk is a new augmented reality app that places you right in the middle of the Apollo 11 mission and gives a chance to repeat the journey of the bravest people.

Place yourself on the surface of the Moon, walk the way Neil Armstrong would have, witness lunar craters and landscapes around them, gaze out at the darkening sky and enjoy the out-of-this-world experience of lunar exploration.

The path of Neil Armstrong, his directions, objects on the lunar surface, the required time, astronauts’ s conversations and all the details in the app are authentic and completely imitate NASA's historic Apollo 11 mission of July 20, 1969.

Celebrate the anniversary of Apollo 11 with Moon Walk app!

The alignment of Venus, Saturn, and Jupiter, Comet Leonard update, and Thanksgiving sale on our new stargazing app!

In this article, we’ll talk about five influential women in astronomy and the discoveries they made — from observing new comets to finding dark matter.

Comet Leonard will get closest to our planet in December. Read this article to learn when, where, and how to see the brightest comet of 2021.