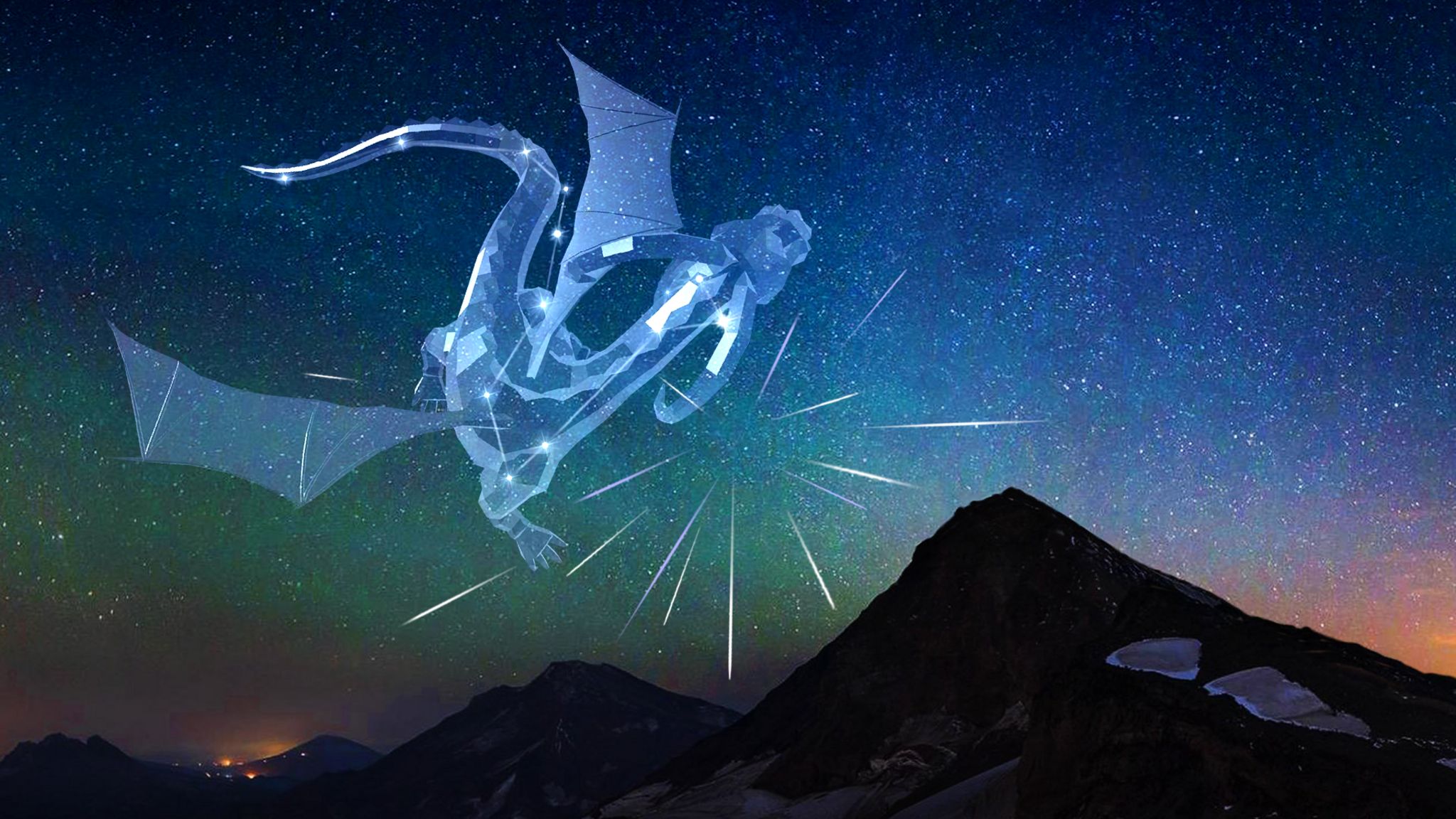 Along with the famous Perseids, there is another meteor shower that is active in August, namely, Kappa Cygnids. This minor meteor shower is expected to be at its best on the upcoming weekend and observers can see up to 15 - 20 meteors per hour. Kappa Cygnids will hit the Earth’s atmosphere at a speed of around 21 km/second.

On the night of the Kappa Cygnid meteor shower peak (August 18), there will be no need to use any special equipment. Most of the meteors will seem to emerge from their radiant (the point in the sky from which the meteors appear to originate). The Kappa Cygnids will appear to line up in the night sky by the northern constellation Cygnus and the star Kappa Cygni — hence their name. This star marks the tip of the swan's left wing. The radiant point is located about 5° north of this star, on the boundary of Cygnus and Draco constellations.

Kappa Cygnid meteor shower usually takes place from July 26 to September 1, when the Earth’s orbit crosses the tail of dusty debris path left by the unknown comet. It means that Kappa Cygnids don’t have a known parent body, that’s why no predictions can be made yet to forecast the next return. To catch these “shooting stars” moving slowly across the night sky, you need to find an area with clear skies far from city lights. Unfortunately, the bright waning gibbous moon will wash out all but the brightest meteors this year.

With Star Walk 2 app you can check the time of moonrise and choose the best time for meteor-gazing.

In September 2021, the Moon will meet with four planets one by one: Mercury, Venus, Saturn, and Jupiter. Here is how to see them in the sky.

SpaceX’s Dragon spacecraft is ready to carry four people to orbit within the company’s first all-civilian mission. Here is all you need to know.